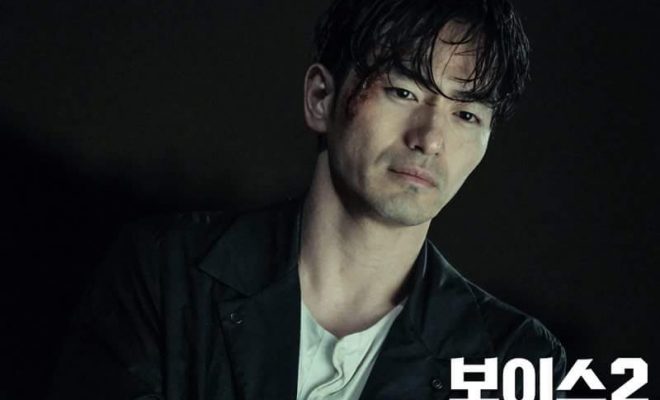 Latest K-drama Voice 2 maneuvers a straightforward kickoff, completed with an explanation of where the replaced season 1 cast are, as well as the introduction to new team members and the atrocious main masked villain who we hope to see the face sooner, this time around.

Joining the unique heroine Kang Kwon Joo (Lee Hana) is Do Kang Woo (Lee Jin Wook), a tenacious detective who can see through the actions of the criminals based on the traces of their actions left in the crime scene. That means he can think like how a criminal is, earning him an inside gossip that he is a psychopath. But his ability seems to create a dynamic fusion to Kwon Joo’s bionic ears. The call center team leader of the Golden Time leads a group of police officers formed in cooperation of the emergency call center and local detectives. Its prime responsibility is to race through the precarious time left for crime victims, who are held captive or being chased by their assailants and save them from the imminent danger. 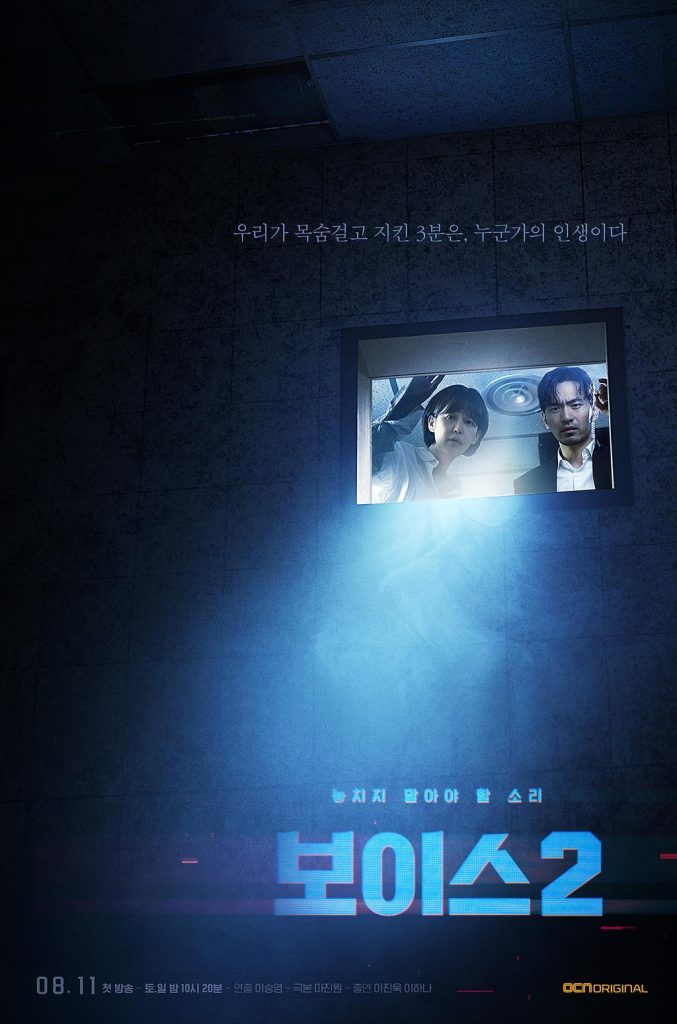 Three years ago, Detective Do almost died when he and his partner was kidnapped by a psychopath tandem. He luckily escaped the scene, carrying the memory of his partner being killed by the murderers. 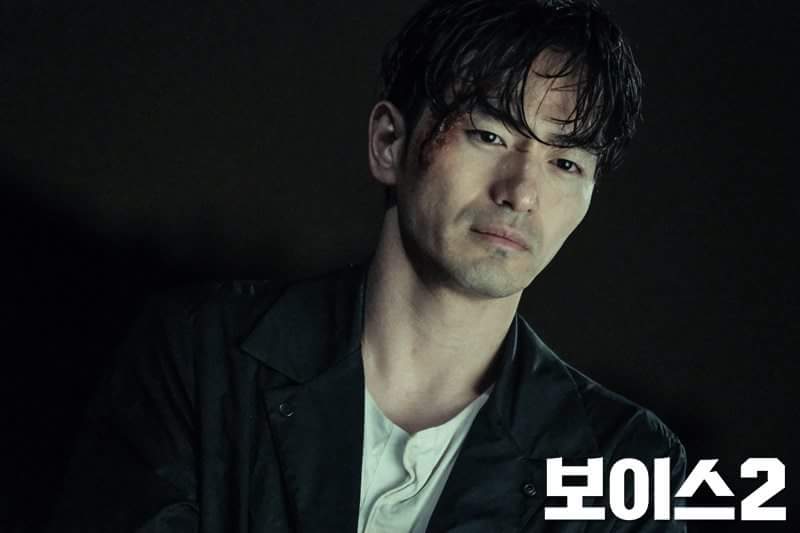 He bumps with Team Leader Kang and the Golden Time Team, when the dispatch team leader is caught up with a murder case, which also caused the latter’s death.

Detective Do, recognizing the remnants of the real culprit’s modus operandi, heads to chase the killer. But the killer who operates with a smarter psychopath eventually dies when the masked villain triggers the remote to control the tow truck which his accomplice drives.

Kwon Joo picks up noises from the location of the other villain enabling her to capture hints about the lead psychopath instructing the man they caught just as the tow truck burst into flames and the accomplice loses his life. Detective Do is apprehended by the local police after getting a substantial lead that the dead accomplice recently met a police officer friend.

Kwon Joo offers Detective Jo to join her team to work on catching the same villain, and begins a new office where the latter is stationed. 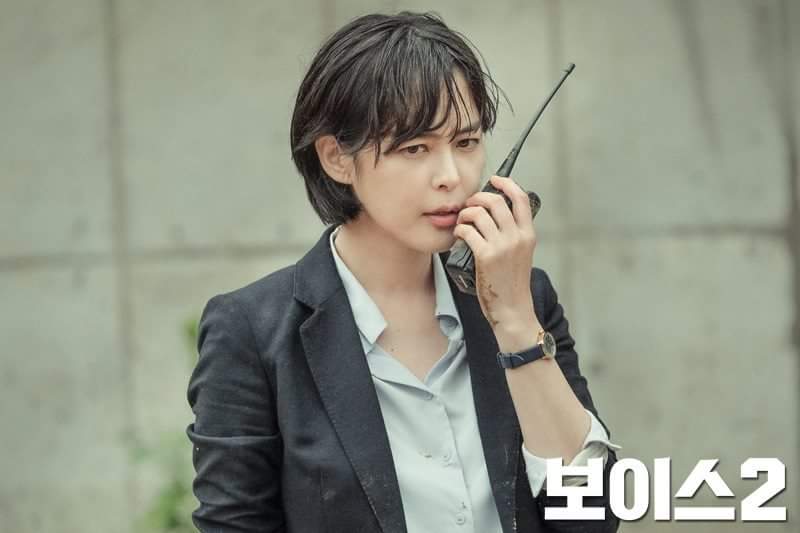 The opening week of Voice 2 gave out a decent warm-up of how the new introduced characters would keep the fire going on for OCN’s acclaimed crime series’ continuation.

A formidable villain, who goes on rampage in a month duration then goes off-grid after, hints an enthralling outwitting game against the equally capable protagonists. Kim Jae Wook’s villain portrayal last year still gives me the creeps. So, I’m glad they retained the strong elements from the original premise. 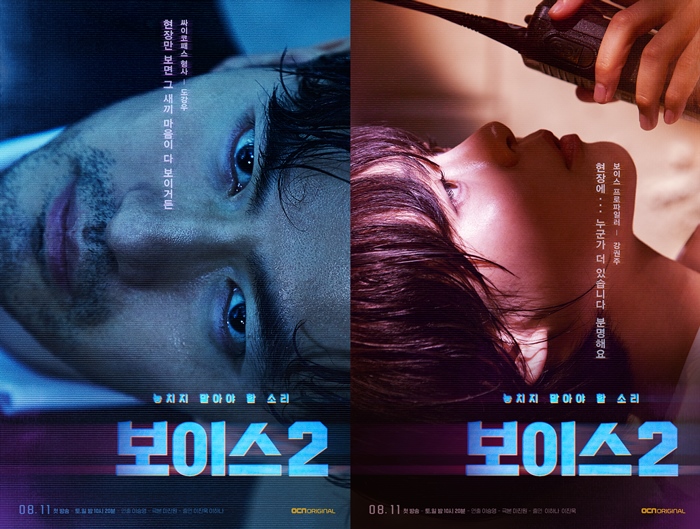 As Voice 2 seems to take the original police procedural framework of its predecessor, viewers can expect a hike to more impossibly evil cases which the drama is set to showcase to even out its predictability.

Voice 2 airs on OCN every Saturday and Sunday.

abbyinhallyuland watched the premiere week episodes of Voice 2 on VIU.