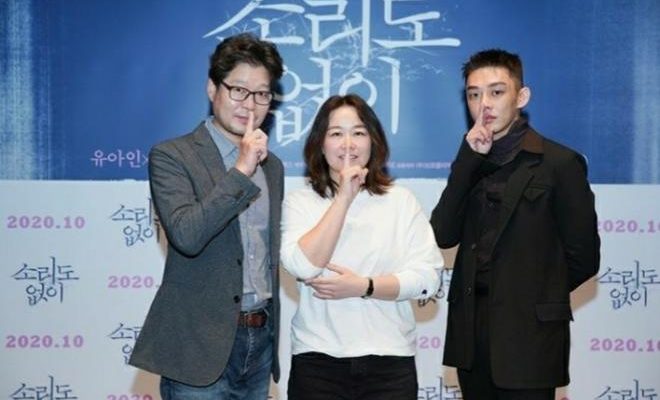 The film Voice of Silence has built an admirable friendship between celebrated actors Yoo Ah In and Yoo Jae Myung and imparted new experiences for them as artists.

In the upcoming crime film, Yoo Ah-in pointed out that he did not exert any additional effort for portraying a character without any lines. He rather trusted the film-making process.

In an online press conference on Monday, he shared, “There was no extra preparation for the character. I just tried to form a stronger trust in director Hong Eui-jung and actor Yoo Jae-myung.” 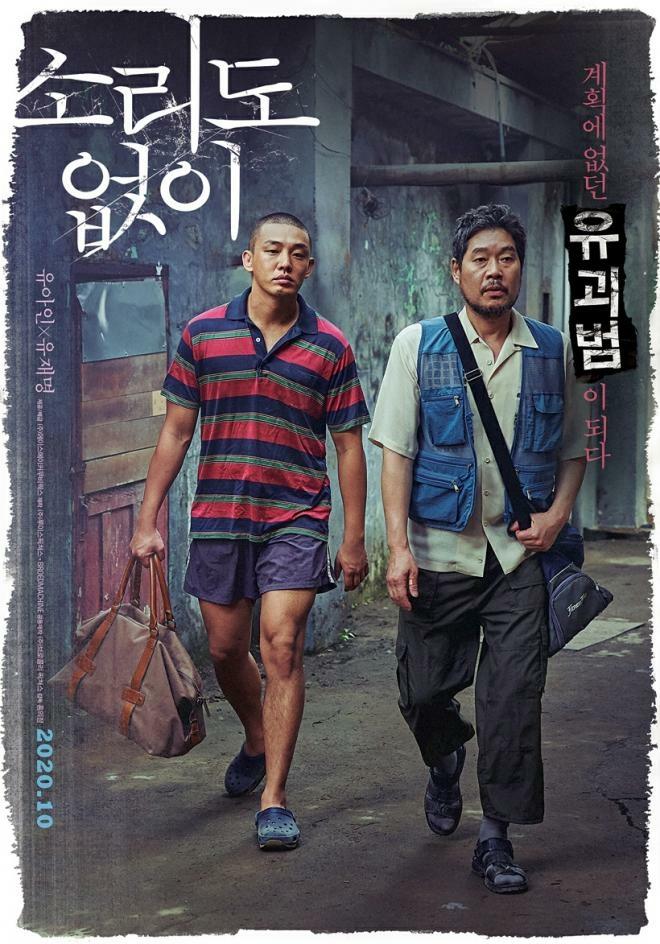 He suited up for the character of Tae-in. His underground job is to dispose dead bodies and clean up crime scenes for a criminal organization. He does this dirty work with Chang-bok, which is played by Yoo Jae-myung, for a living. But unlike him, Chang-bok works regularly as an egg seller. He disposes corpse only as a side job.

The plot development centers on the two contrasting characters being responsible for taking care of a girl who happens to be a kidnap victim of a crime syndicate member. However, the girl suddenly dies. 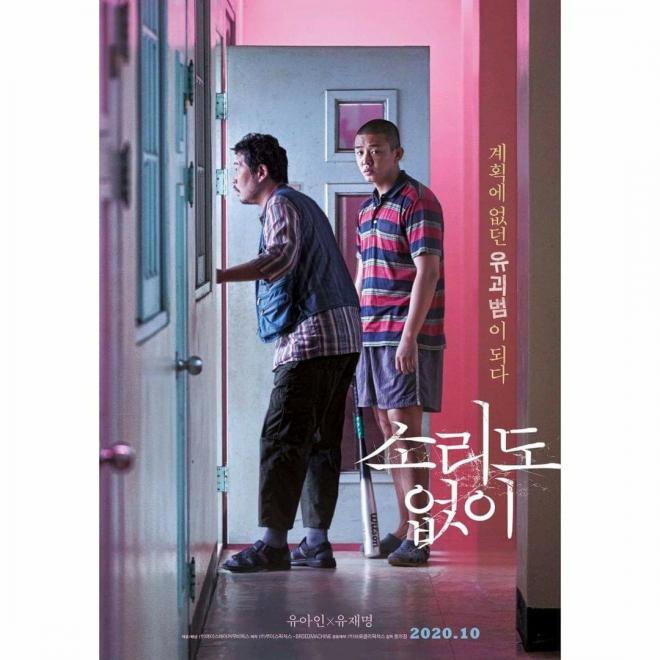 Yoo Jae-myung expressed his admiration for his Voice Of Silence fellow actor. “Before working with Yoo Ah-in, I considered him more as an iconic celebrity rather than an actor. Through this movie, I found out that he analyzes the character well and is not afraid to freely express himself. Since I have a background in the theater, I tend to consider acting as something holy, so it was interesting to find out how Yoo Ah-in freely enjoys it.”

Returning the compliment, Yoo Ah-in hoped to make another film with the veteran actor.

“Next time, we should exchange lines,” Yoo Ah-in humorously said.

Invaluable Experience From A Veteran Actor

During the press conference, Director Hong praised Yoo Jae-myung for his excellent realistic performance. In contrast with Tae-in, Chang-bok does most of the talking in the film. The actor successfully gave life to Chang-bok’s character by altering some lines in the original script.

“In the original script, Chang-bok said, ‘The price is 8,000 won.’ But Yoo Jae-myung changed it into ‘The price is 80 million won.’ Our staff all loved the change,” Hong shared. She as well pointed out that this little change made the character more relatable and believable. 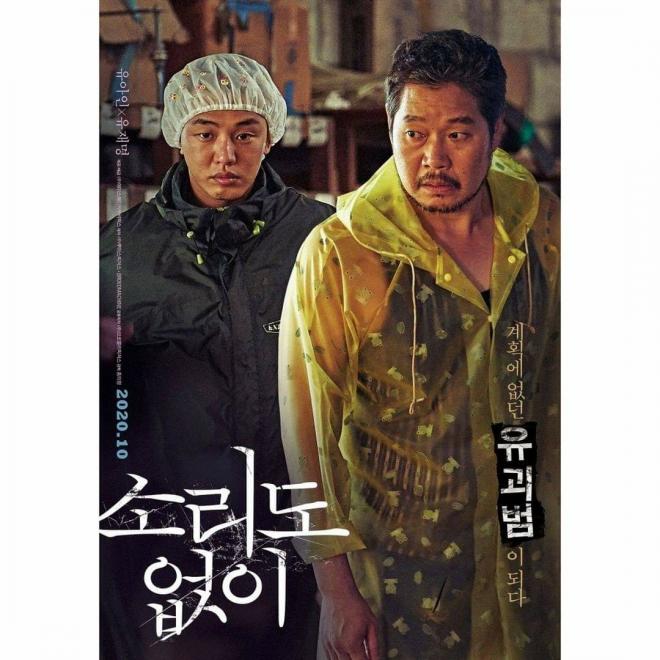 In a more lifelike sense, older salespersons possess entertaining marketing skills that draw people towards them. And Yoo Jae-myung was able to manifest that side of Chang-bok.

“I am the kind of actor who usually follows what is written in the script, but this time I winged it a bit, he said.

Yoo Jae-myung further stressed that he learned so much from Moon Seung-ah, the child actress who took the role of the kidnapped girl.

“When I was acting in the theater, I was told that I overdo my facial expressions and that it is also important to act naturally and make a resting face called a ‘dead mask.’ I saw the child actress making that face without much effort,” he said. “I think it is something that only child actors can at their age and was impressed.”

“I gave feedback to the child actor that she did great. And Yoo Jae-myung saw this and joked about how he envies her for getting great feedback. That’s when I realized that I did not give any positive feedback to our veteran actors,” Hong said.

“At the time, I thought that it wasn’t my place to do that. That was one of the many mistakes I made while filming this movie.”

Voice Of Silence will hit the Korean theaters on October 15.