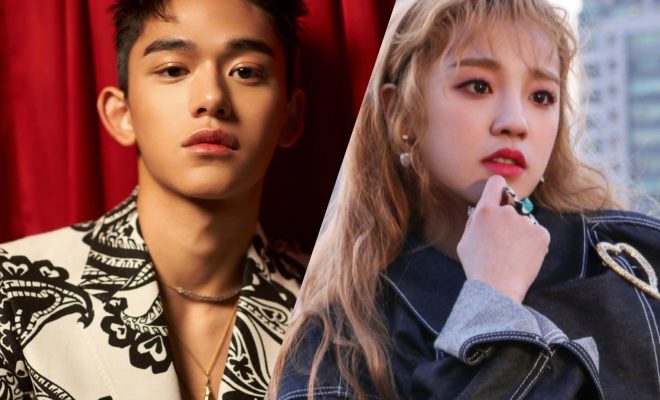 Lucas and Yuqi will keep running!

WayV’s Lucas and (G)I-DLE’s Yuqi will participate as new members in the next season of the Chinese variety show Keep Running, a spin-off of South Korea’s Running Man.

Through a post on Weibo, the show confirmed the inclusion of the two K-Pop idols in the new season along with new members Chinese actors Zhu Yawen and Wang Yan Lin and current members Li Chen, Angelababy, and Zheng Kai, following the departure of Deng Chao, Chen He, Wong Chol-am, and Lu Han in the show due to scheduling conflicts.

Fans of Lucas and Yuqi welcomed the news with enthusiasm and congratulated them for the opportunity. The two K-Pop idols also followed each other on Weibo. 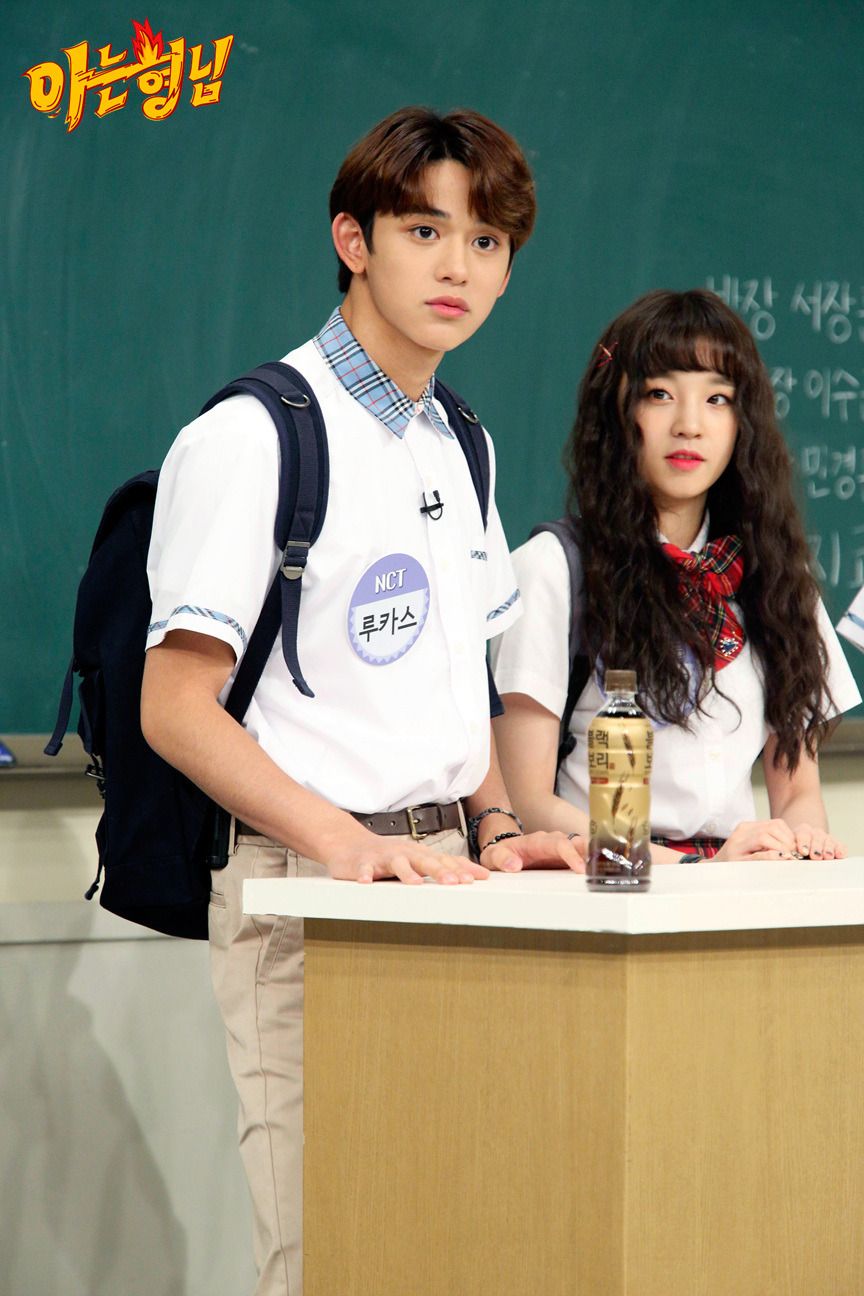 Keep Running began airing on October 10, 2014 with the name Running Man or Hurry Up, Brother. Since then, the variety show had six seasons and a total of 75 episodes as of June 29, 2018 when the final episode of the sixth season was aired.

The first season of Keep Running introduced Deng Chao, Angelababy, Li Chen, Chen He, Zheng Kai, Wong Cho-lam, and Wang Baoqiang who left the show after one season to focus on his acting career. Wang was replaced by Bao Bei’er who only stayed for season two.

From the third season until the sixth season, Lu Han came on board as a fixed cast member. Dilraba Dilmurat participated in the fifth season of the show while Angelababy was on leave due to her pregnancy.

(Photo from the show’s Weibo)

Following the news of the departure of Deng Chao, Chen He, Wong Chol-am, and Lu Han, fans expressed sadness in having to say goodbye to the cast members who played big parts in the show’s success.

Still, Deng Chao, who is fondly referred as Captain Deng for his role as the leader, assured fans that they will always be family in a sentimental letter he posted on Weibo.

Deng Chao, Chen He, Wong Cho-lam, and Lu Han all posted messages on their Weibo and referred to their absences in the next season as “temporary”, giving fans the hope to see them in the show again.