‘We Got Married Global Edition’ releases preview for its first episode 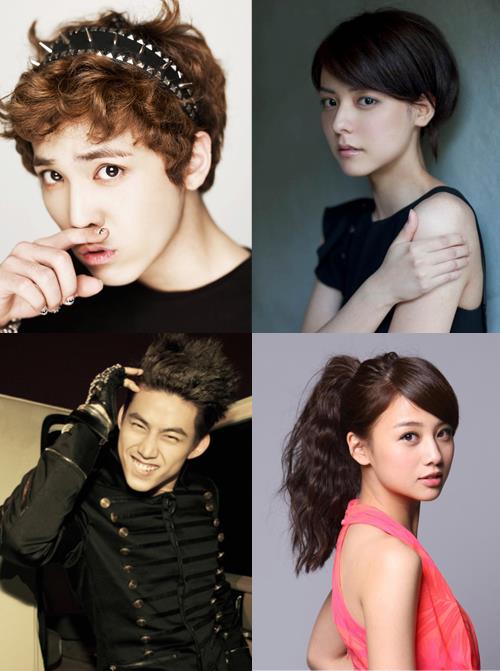 MBC‘s reality show We Got Married (WGM) will be going international, and the preview of its first episode has been released on March 26.

The couples to appear on the first episode include 2PM’s Taecyeon and Taiwanese singer and actress Gui Gui (Wu Ying Jie), while F.T. Island’s Hongki will be paired up with Japanese artist Fujii Mina.

In the preview, both couples seem to have enjoyed their time together. Hongki piggybacked Fujii and they played some games while Taecyeon and Gui Gui played in the snow together happily.

Fans are anticipating the first episode with comments such as, “Can’t wait to see Hongki as someone’s husband!”, “Taec looks like an uncle playing with his niece lol”, “Taec and Gui look good together”

The first episode will air on April 5 over 20 countries on OneTVAsia.

Check out the preview below: