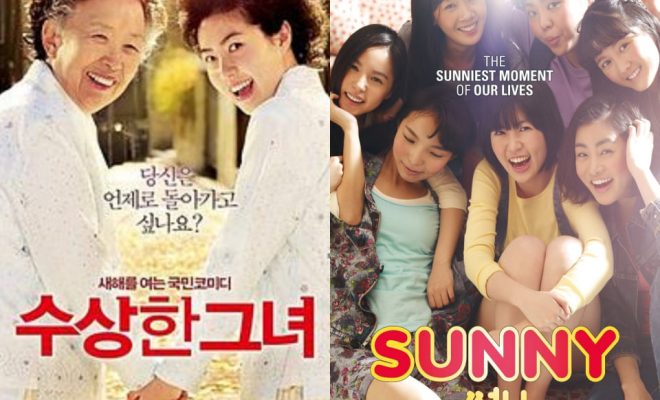 Americans can soon look forward to watching the US versions of the popular and delightful movies — Sunny and Miss Granny.

CJ ENM announced on November 29 that it will be co-producers of two popular Korean films.

US film productions studio giants MGM, Universal Studios and Tyler Perry Films have partnered with CJ ENM for these ventures. 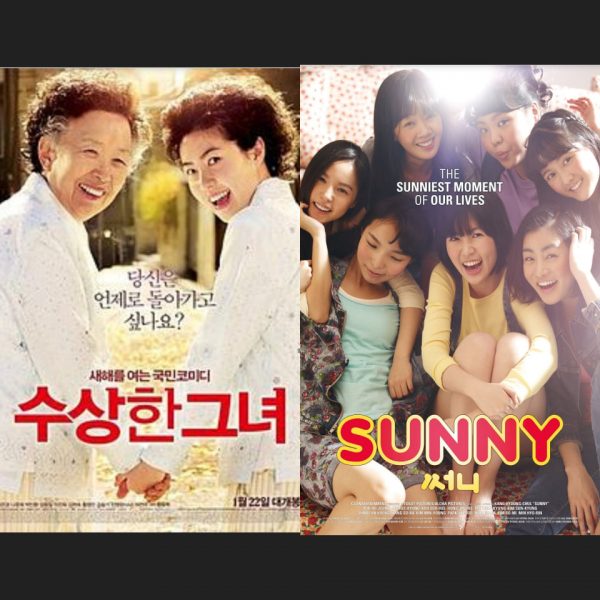 The Korean entertainment giant also mentioned that it is now working on  the screenplay “Sunny”, and remade the title to “Bye Bye Bye.” HartBeat Production is co-producing the film. Universal Studios has invested and will handle the distribution of the US version.

Tyler Perry Studios and MGM will co-produce the nostalgic film “Miss Granny”, with the title remaining the same. Japan and the Philippines have both made adaptations of the said film.

“”Sunny” is well known for fond memories of young students’ lives, friendships and music. This has caught the eye of US production firms,” a CJ Official stated.

“Universal Studios have made all the arrangements needed. They have taken care of the budget, promotions and distribution of the US version.”, they further stated.

Shooting will begin for the movie Sunny in 2019. Filming date for Miss Granny is yet to be announced.

We need your support! If you have enjoyed our work, consider to support us with a one-time or recurring donation from as low as US$1 to keep our site going! Donate securely below via Stripe, Paypal, Apple Pay or Google Wallet.
FacebookTwitter
SubscribeGoogleWhatsappPinterestDiggRedditStumbleuponVkWeiboPocketTumblrMailMeneameOdnoklassniki
Related ItemsCJ ENMMiss GrannySunny
← Previous Story Here Are The Artists Who Brought Home Trophies From The 2018 Asia Artist Awards
Next Story → B.A.P’s Daehyun Unveils First Look Of His New Single Dedicated To BABYz