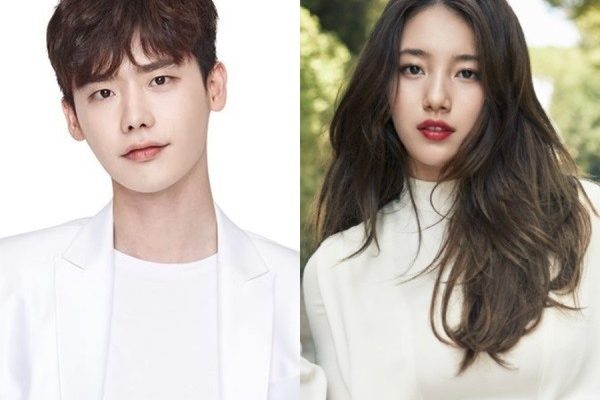 “While You Were Sleeping” with Lee Jong Suk and Suzy is finally going to air. 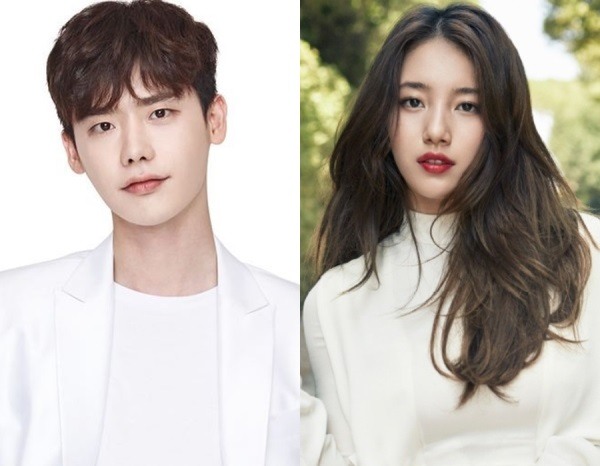 The upcoming SBS series While You Were Sleeping with lead stars Suzy and Lee Jong Suk is set to premiere in late September.

The drama is reported to be the sequel to another forthcoming SBS series Into the New World, and will be broadcasted on the Wednesday-Thursday slot.

While You Were Sleeping is a story of Nam Hong Ju (to be played by Suzy), a woman who has the ability to predict untoward events though her dreams, and a prosecutor named Jung Jae Chan (to be played by Lee Jong Suk), who will do everything to stop those predictions to happen.

This series is the much awaited comeback of Lee Jong Suk in the small screen after W – Two Worlds. Suzy, on the other hand has cut her hair short for her role in this drama.

This rom-com drama will have a strong production team behind the scenes. It will be written by Park Hye Ryun, who has worked with Suzy on her acting debut Dream High and Lee on I Can Hear Your Voice.  The series is to be directed by Oh Choong Hwan from the previous immense popular SBS dramas Doctors and My Love from the Star.