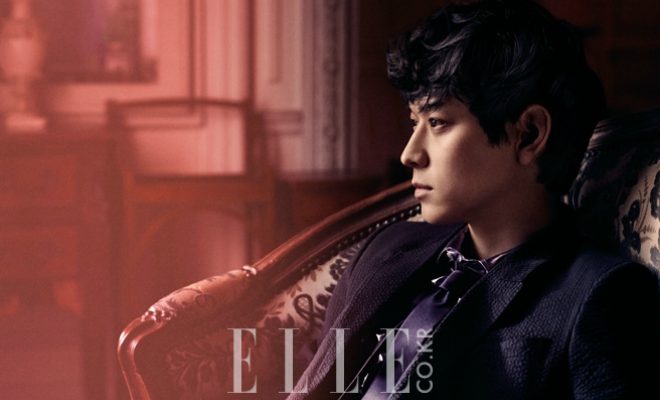 Believe it or not, Gang Dong Won put on additional kilograms for this reason.

While talking about the actor’s role, comedian and host Park Kyung Lim remarked that Gang’s appearance is usually never “ordinary”. “But, in the poster, you look very ordinary. What did you do to look like this?” she asked.

Gang replied, “To look ordinary, first I gained five kilograms, then I tried to understand the character.” 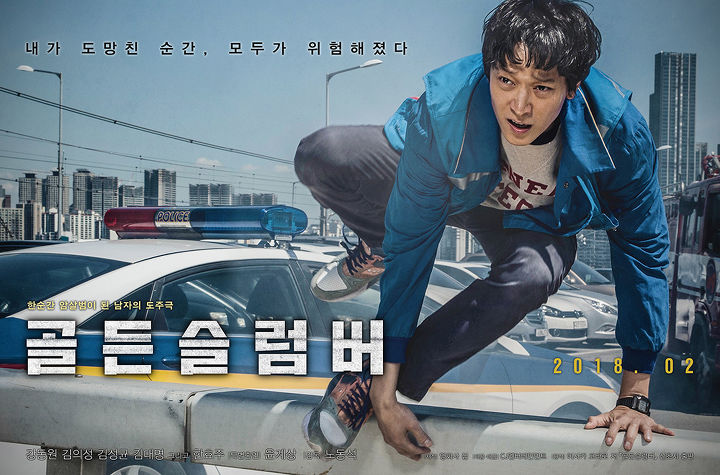 Known as one of the most handsome faces in South Korea, the actor is often admired for his good looks, and named the ideal man of other female celebrities like 2NE1’s Sandara Park, SECRET’s Hyo Sung, and Girls’ Generation’s Tae Yeon, Red Velvet’s Seul Gi.

Gang headlines the upcoming South Korean thriller film Golden Slumber alongside Han Hyo Joo. The film revolves around deliveryman Kim Gun Woo (played by Gang), who is framed for the assassination of a newly-elected prime minister.

Golden Slumber is directed by Noh Dong Seok, and features Kim Eui Sung, Yoon Kye Sang, Kim Sung Kyun, and Kim Dae Myung. It is based on a 2007 Japanese novel of the same title written by Kotaro Isaka. In 2010, a film adaptation of the novel was released in Japan, starring Teruyuki Kagawa and Yuko Takeuchi.

The thriller film will be released on February 14 in South Korea.