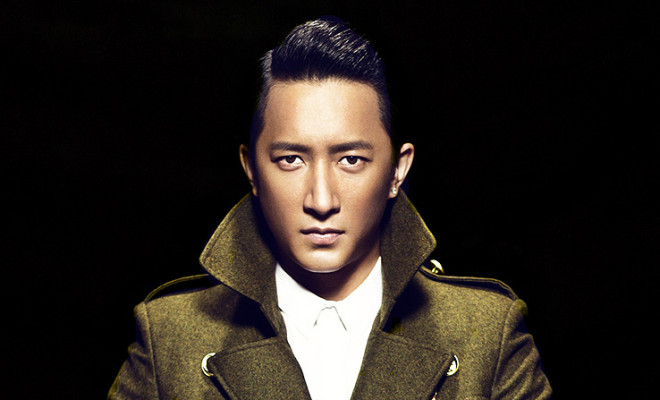 Why Hangeng is more important than you think for ‘Transformers 4: Age of Extinction’

Last year, news came about Hangeng being cast in the fourth instalment of Hollywood sci-fi movie, Transformers: Age of Extinction.

The movie made its premiere in Hong Kong on June 19, bringing big names in Hollywood to the second-largest movie market in the world. They mounted a 20-ft Optimus Prime replica at the red carpet event and a Bumblebee replica in Beijing on the 20th. 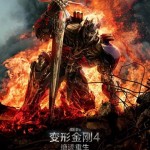 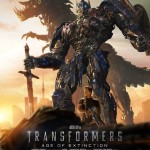 Listed below are three points of how Hangeng’s influence may contribute to the success of the movie:

1. Hangeng is undoubtedly one of the most influential personalities in China.

Whether in business or show-business, Hangeng has his name imprinted on them. After leaving one of Korea’s popular boybands, Super Junior, he went back to his native country and earned his way to the top.

He also recently starred in a blockbuster hit in China, So Young, which recently made it to China’s Top Ten All-Time Box Office with a gross of $107 Million (RMB656m).

2. He sang one of the theme songs for the Hollywood movie, Who Control. 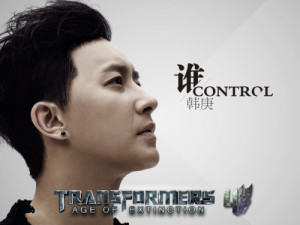 It has been reported in China that Hangeng’s Who Control is used as a theme song in the movie.

Knowing that Hangeng has a wide range of fans around the world, it will be interesting for fans to see whether the song will appear in part or in full.

If there are reasons which set aside and make K-Pop fans special from other music fans, it is loyalty and dedication. Even if it has been almost 5 years since he left the boyband, fans are still supportive of his activities as a solo artist and actor in China.

With the growth of the movie market in China, it was seen as an intelligent move to cast China’s leading stars such as Hangeng and Li Bingbing. There’s a saying “Support your own” and local moviegoers will surely patronize a movie which casts their fellows and features various locations in China.

As of writing, controversies regarding product placements of Chinese companies are overwhelming the movie fans and the producers are working on the legal aspects but confirmed the release in the US and other global markets on the 27th. Not to spoil you but Hangeng plays as himself.

Here are some photos from behind-the-scenes, premiere and after-party of Transformers: Age of Extinction in Hong Kong. 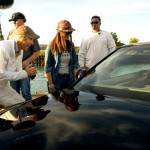 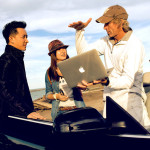 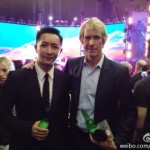 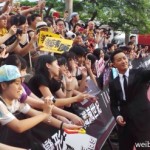