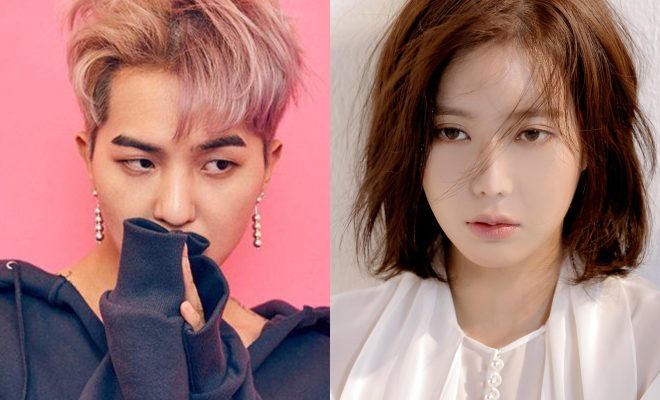 WINNER’s Song Mino and Im Soo Hyang are back to eat dinner with Lee Kyung Kyu and Kang Ho Dong!

According to reports, Song and Im recorded their upcoming episode on October 9 near Seongsu-dong, Seongdong-gu in Seoul, trying their luck and testing their charms to secure food for dinner.

Viewers can look forward to the upcoming episode especially since it will not be the first time that the two stars have appeared on the show.

Song has guested on the show twice. He made his first appearance in 2017 together with Jeong Hyeong Don. In March of this year, he returned with his fellow WINNER member Jinwoo. However, in both of his appearances, he failed the mission. 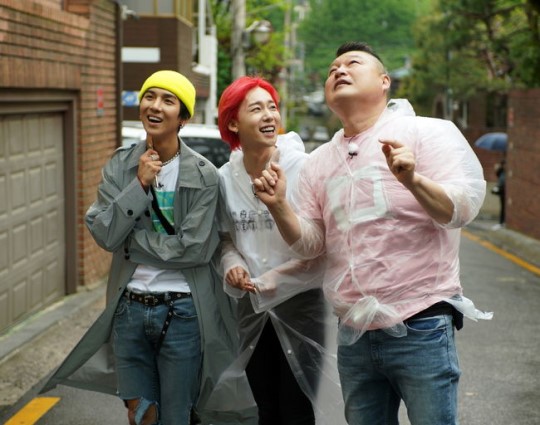 Mino and Jinwoo with Kang Ho Dong in episode 82

Meanwhile, Im, who recently wrapped up the well-loved drama, My ID is Gangnam Beauty, previously took part in the show with UEE. Unlike Mino, the actress was successful in her quest to eat dinner together with the people. 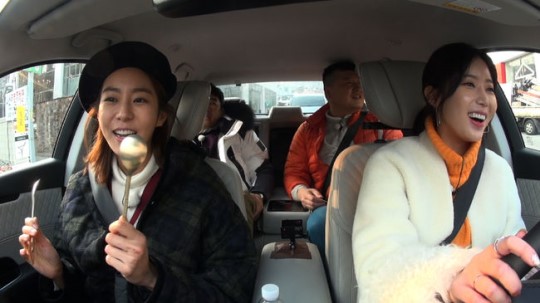 No broadcast date has been announced for the upcoming guesting of the two stars.

Let’s Eat Dinner Together is a documentary-like variety program hosted by Kang Ho Dong and Lee Kyung Kyu. It marked the first time the two acclaimed MCs collaborated in a program. The show, which began airing on JTBC in 2016, airs every Wednesday at 11 p.m. KST.