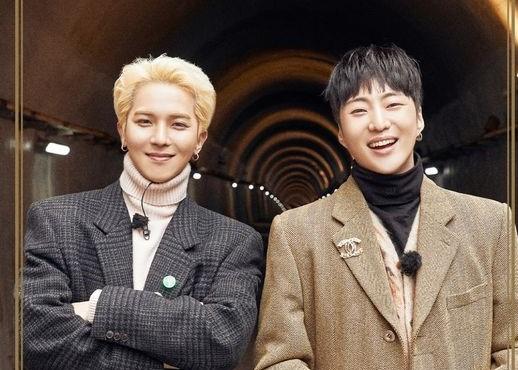 Inner Circles are in for a fun treat from WINNER’s Seungyoon and Mino next year!

WINNER’s Seungyoon and Mino will be venturing on a friendship journey with their new travel reality show coming on 4 January 2021. 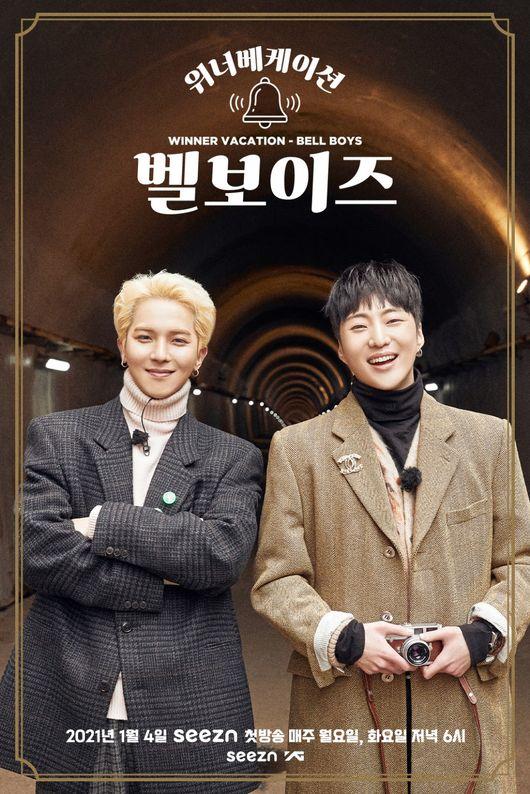 The two WINNER members, Seungyoon and Mino, are going on their first trip together since debut. Their solo reality show titled, WINNER Vacation – Bell Boys, will feature a chaotic yet healing trip.

According to YG Entertainment, the show will premiere at 6 PM (KST) on January 4 next year. The video will be released exclusively on SEEZN, a mobile app. Regardless of the mobile carrier, anyone can watch it for free.

This marks as the first SEEZN reality content in about two years from the group since The Hoony Tour in 2019, which included the entire WINNER’s Jeju trip.

Meanwhile, the new reality show is expected to showcase the chemistry of the youngest line from the group, who also has the similar sense of entertainment as well as personality and age.

Seungyoon, who possesses extraordinary photography skills, was rumored to have struggled taking Mino’s “Life Shot” during the trip. In particular, a surprise spoiler was delivered that he could not hide his tears at the end of the trip, causing fans to wonder in excitement.

In related news, Seungyoon and Mino have been active in their respective activities. Kang Seung Yoon played the role of Im Geon Wook in MBC’s Monday-Tuesday mini-series Kairos, which recently ended. He also touched the hearts of the viewers by singing its OST, titled  “CAN YOU HEAR ME“.

On the other hand, Mino led music fans to positive reviews by showcasing his capabilities as a producer and unique artistry through his second full-length solo album TAKE.

WINNER Vacation – Bell Boys will air on January 4 every Monday and Tuesday at 6 PM (KST) via the mobile app SEEZN. The entire season will be composed of 8 episodes.