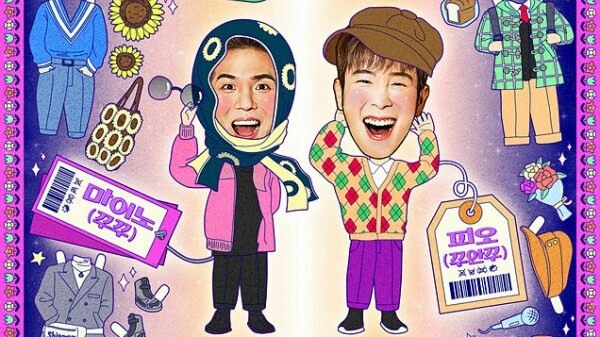 WINNER’s Song Mino and Block B’s P.O will parade their tastes in fashion on a new and exciting program from tvN!

WINNER’s Song Mino and Block B’s P.O will be going head-to-head against each other in owning the “fashion king” title this February on their upcoming tvN program titled Mapo Hipster!

The idol best friends are the stars of the newest fashion program from tvN which will be directed by the famous Na PD, and the fun-filled premise of the show makes itself evident on the quirky teaser poster they revealed recently!

Displaying an explosion of colours, the poster showed Mino and P.O adorably surrounded by paper-doll outfit cut-outs which stole the scene with their eye-catching patterns and interesting styles. 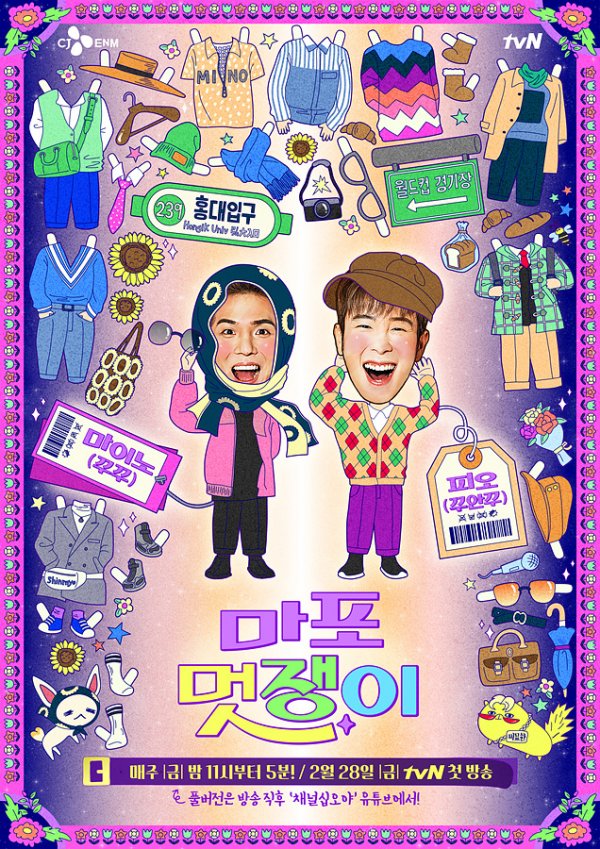 Moreover, the first stills from the program were also revealed to show the best friends’ opposing fashion styles, with Song Mino flaunting his “all-around cool guy” image while P.O goes for an “as if not decorated” look.

Despite living in the same area, having the same profession, and being at the same age, the taste in fashion of the two hugely differ, and it will surely pique the interest of viewers. 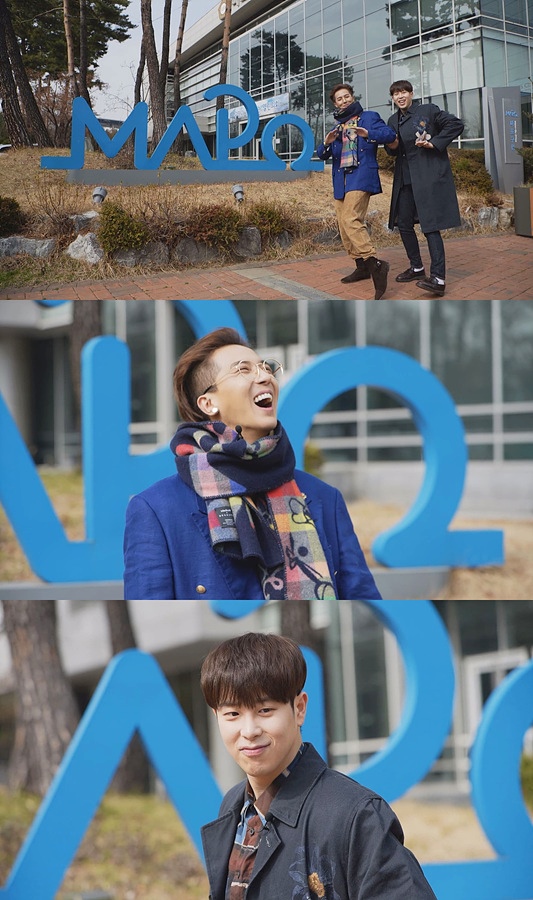 “It’s our first time doing fashion [program] and with this challenge, we do feel nervous and worried. However, we are reassured by the chemistry of the two best friends,” another PD in charge of the show, Park Hyun Yong, shared as he noted Mino and P.O’s chemistry as “the biggest point to watch out for”.

Mapo Hipster will premiere on February 28 at 11 PM KST with a five-minute broadcast on tvN, and a full version of the program will be made available afterwards on YouTube.