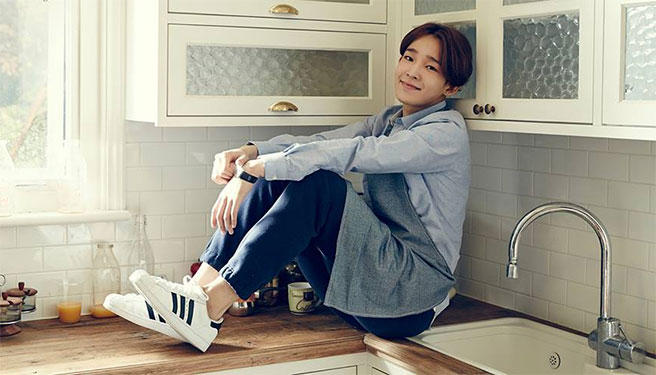 It’s about time Nam Tae Hyun proved his acting abilities, as the WINNER member has confirmed to star in SBS’ new drama.

On June 4, YG Entertainment made an announcement, saying that Nam Tae Hyun will be taking the role of Min Woo and joining other actors, namely Kim Seung Woo, Choi Jae Sung, Jung Han Heon, and more, to act in the drama Midnight Diner (translated). The idol’s coming role will mark a major step in his TV debut.

Regarding the WINNER member’s casting, a representative of Midnight Diner shared:

While searching for someone to express the character of Min Woo, Winner’s Nam Tae Hyun came in to our eyes. He doesn’t have a lot of acting experience and is a rookie, but we’re anticipating that he’ll show his own Min Woo well.

Midnight Diner is co-written by Choi Dae Woon together with Hong Yoon Hee, both of Gag Concert; and directed by Hwang In Roe of Palace, Return of Ilimae, Love Again. The drama tells a story about a restaurant, which opens from midnight to 7 AM, and focuses on customers, who come to eat at the restaurant, with their own interesting stories.

The drama is scheduled to hit the screen at the end of this month.