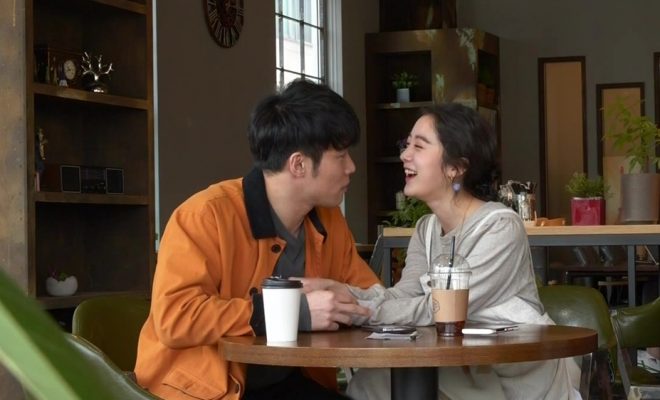 The seven-year-old couple look cute together in the released clips for MBC’s Don’t Be Jealous.

Wonder Girls’ Hyerim and Taekwondo athlete Shin Min Cheol, who have been dating for seven years, will be displaying a sweet dosage of romance this week on MBC’s Don’t Get Jealous.

Some exciting and fluffy moments can be expected from the couple who have been together for seven years now. Earlier on March 14, the surprising dating news of Hyerim and Min Cheol, and the announcement of their appearance on the show have attracted great interest from the public. 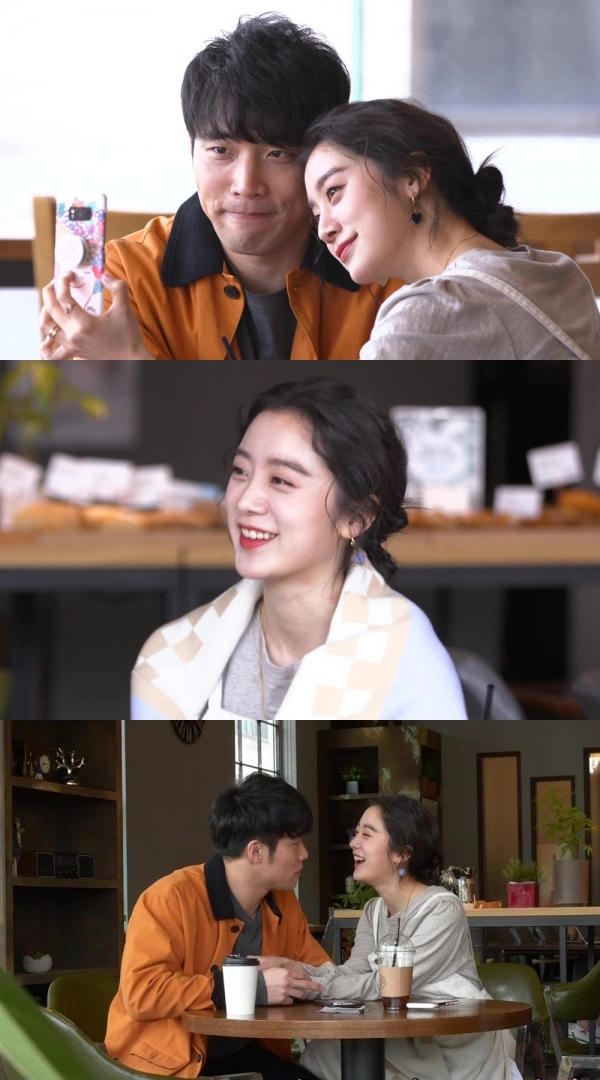 That was the first time that Hyerim announced about her love relationship since her debut in 2010. Their romance which included their seven-year journey together will be revealed through the show.

In the trailer that was released earlier, Hyerim and Shin Min Cheol are spending quality time together in their date. The couple is also seen smiling while having a conversation.

Speaking about the massive reaction received from the public about their relationship and appearance on the show, Hyerim said, “I think I am dreaming.” She was surprised and couldn’t hide her excitement. Boyfriend Shin Min Cheol added, “It’s amazing.”

The couple was contacted by numerous acquaintances shortly after their relationship was revealed as everyone got curious about their love story.

The love story of Hyelim and Shin Min Cheol will be revealed on April 6 at 11pm KST on Don’t Get Jealous.

Don’t Get Jealous is a variety show, which brings real-life love stories and everyday moments of celebrity couples. The content consists of the couples’ thoughts and process of love and marriage. The show airs every Monday at 11 pm KST.

Hellokpop, as an independent Korean entertainment news website (without influence from any agency or corporation), we need your support! If you have enjoyed our work, consider to support us with a one-time or recurring donation from as low as US$5 to keep our site going! Donate securely below via Stripe, Paypal, Apple Pay or Google Wallet.
FacebookTwitter
SubscribeGoogleWhatsappPinterestDiggRedditStumbleuponVkWeiboPocketTumblrMailMeneameOdnoklassniki
Related ItemsDon't Get JealousHyerimwonder girls hyerim
← Previous Story MONSTA X Takes Part In Lineup For MTV Unplugged At Home Series
Next Story → 2AM’s Jo Kwon, 2PM’s Wooyoung, Block B’s P.O And WINNER’s Mino Show Their Explosive Performances In “Knowing Brothers”