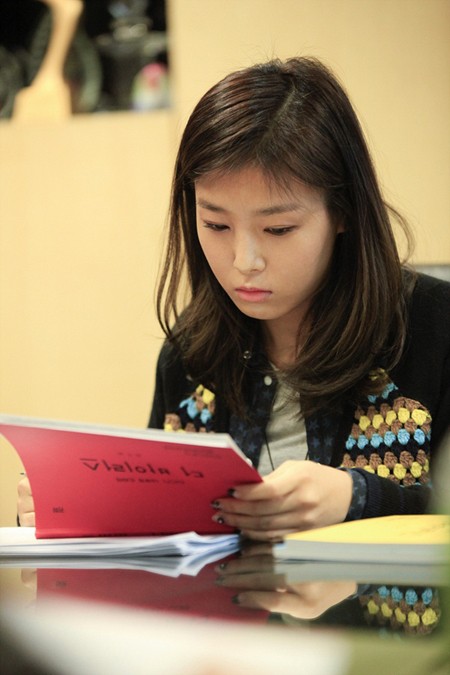 Now that their leader Sun Ye is married, the members of Wonder Girls are focusing on their own solo activities. Wonder Girls’ lead rapper, Yubin, will make her acting debut through OCN’s thriller series The Virus. She will portray the role of the genius hacker Lee Joo Young. Her tough charm and fierce look fits the role that she will be portraying. Park Ho Shik, production director, said that:

“Yubin’s Lee Joo Young is both easy-going and feminine. Yubin’s tomboyish feel and her beauty made her one of the first candidates we were considering for this role.”

A representative from JYPE also agreed that Yubin’s actual image is so much alike of Lee Joo Young. They’ve confirmed that :

“Her character is so much like Yubin’s actual image, so we believe she will be comfortable with the role. Because her first role is a substantial one, she is showing great determination to leave a strong impression to the viewers.”