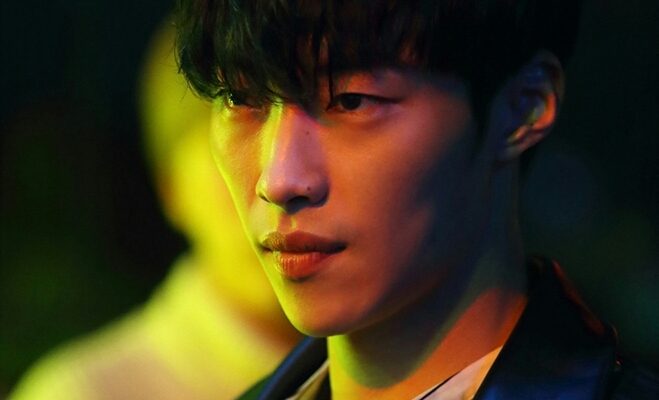 Beginning March, the temptation boat is off to sail for MBC’s The Great Seducer headlined by Woo Do Hwan and Red Velvet’s Joy 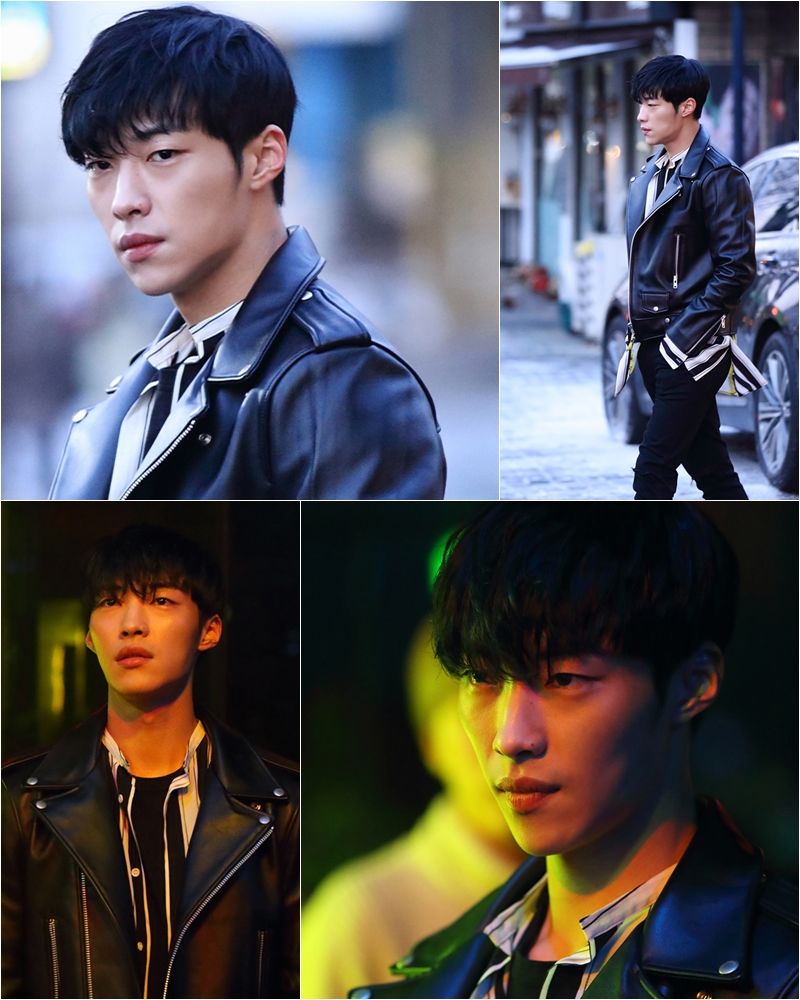 photo credit: all photos from starnews

Actor Woo Do Hwan welcomes the new year after his successful run in 2017. He scored two remarkable performances in OCN’s thriller Save Me and KBS’ insurance fraud crime drama Mad Dog. Joy was also well-received for her small screen debut as an aspiring singer in tvN’s youth drama The Liar and His Lover.

The Great Seducer spins the story of a risky love game between young people in their 20’s. It takes the premise of  French novel “Les Liaisons Dangereuses” (Dangerous Liaisons). The novel treads on ex-lovers who use seduction to control each other. 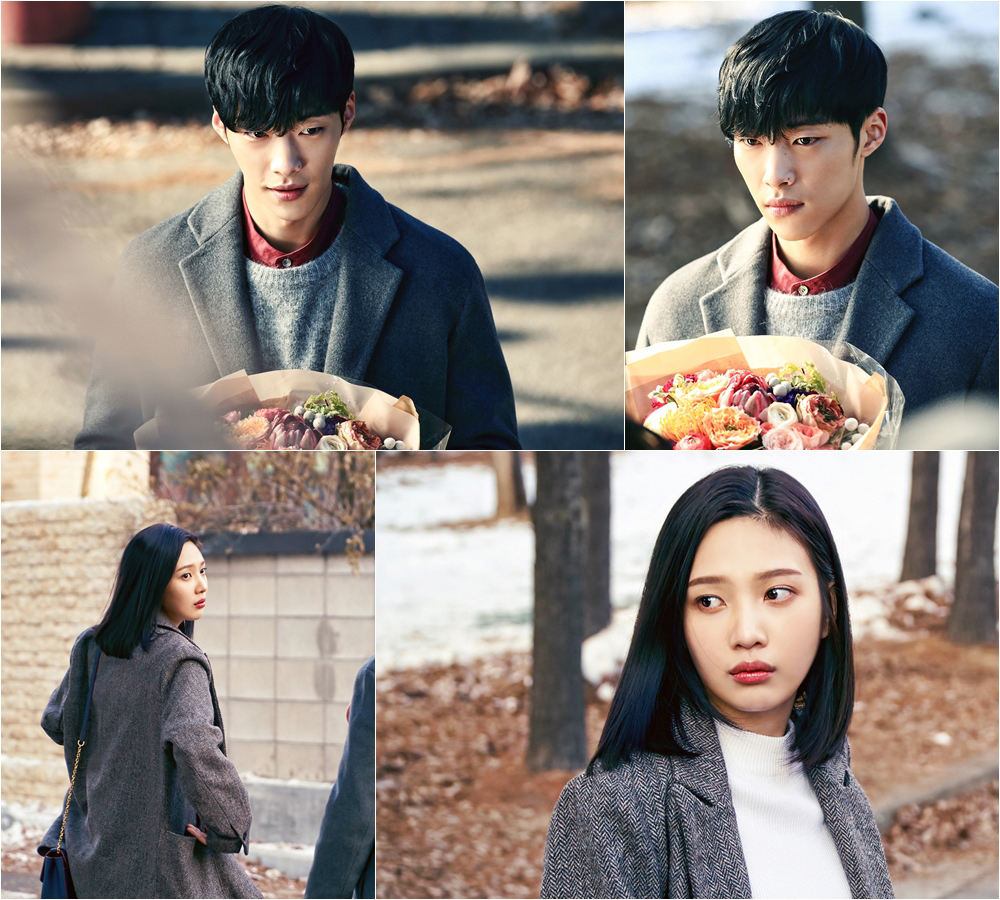 Woo Do Hwan takes the role of Kwon Si Hyun, the 20-year-old Homme Fatale intent to whirl the temptation game. The pairing looks enticing on paper based on the actor’s ability to hype up the colors for roles given to him. Joy’s switch from her sweet image from her last drama is also something to anticipate.

The actor is praised by the production team for his character immersion, showing a spectrum of charm beyond imagination. They add how Woo Do Hwan surpasses expectations so far for his responsible commitment to his role.