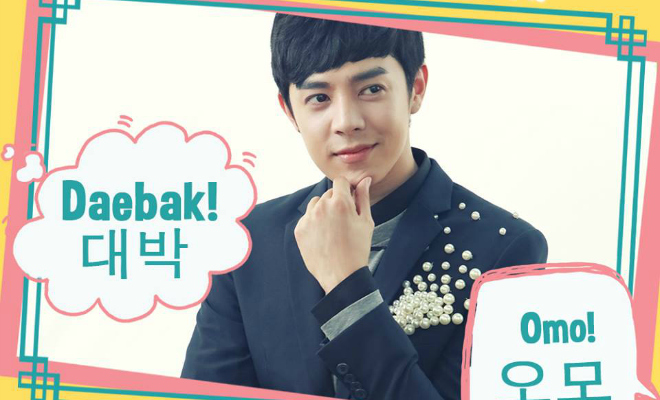 Xander is making a long-awaited comeback and the Philippines is lucky to be the venue of his return.

Former U-KISS member Alexander Lee Eusebio is returning to the small screen with a Philippine drama soon, according to a Philippine TV network. GMA Network made the announcement on July 25 through Chika Minute of news program 24 Oras.

Eusebio, who is popularly known as Xander, also hyped fans for his upcoming project through his Twitter account. He encouraged his followers to tune in to the news program where his new project will be revealed.

Turn into #GMA and watch #24ORAS NOW for detail about my newest project in Philippines. ☺️? #MyKoreanJagiyaTheReveal

The former U-KISS member will lead the very first Philippine-Korean television series, entitled My Korean Jagiya, and will promote in the Philippines as Alexander Lee. He shared he was nervous and excited for his new venture. He also described working with Filipinos as “perfect”. 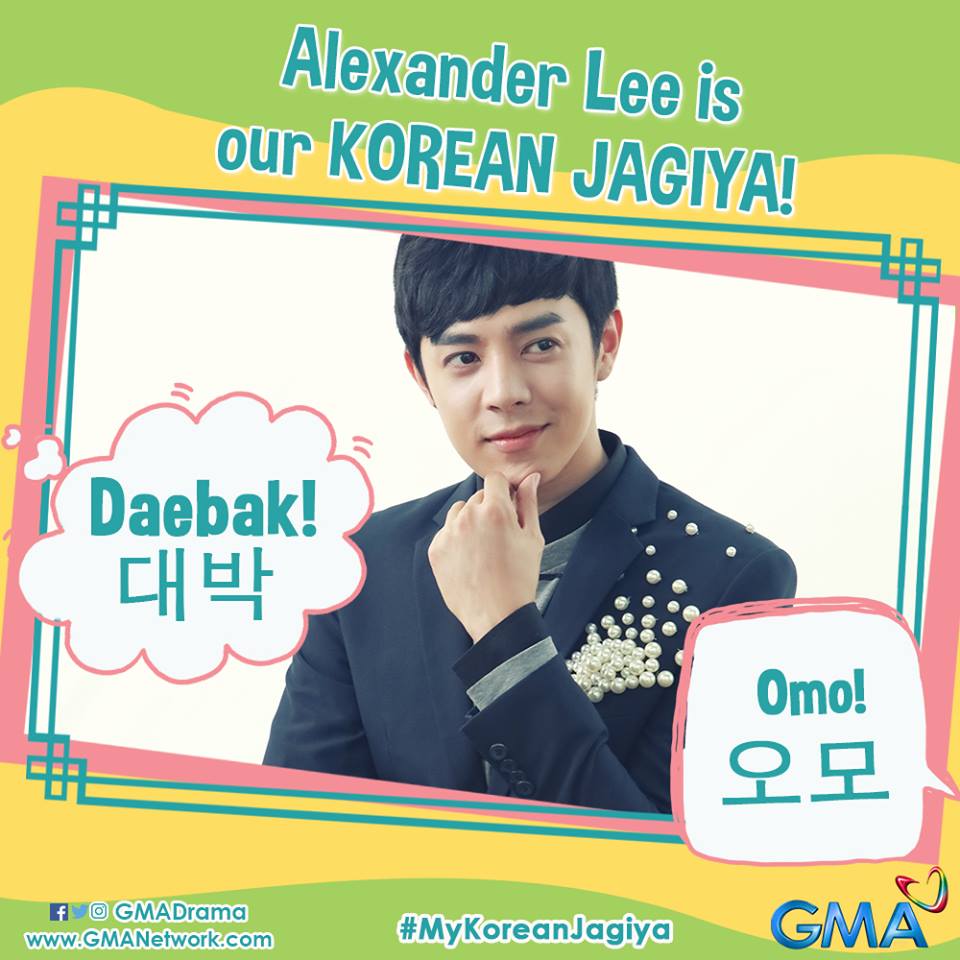 Xander will star alongside Philippine actress Heart Evangelista. The latter revealed in an interview that she was initially intimated by the Korean idol-actor because of his celebrity status in South Korea. However, Xander’s friendly demeanor won the actress over, who enjoyed working with him.

The huge-scale drama was shot in South Korea and the Philippines, and included crews from both countries. GMA 7 shared behind the scene footage of the filming on July 24.

Xander returned to the Philippines on July 22 for My Korean Jagiya. He was warmly welcomed by Filipino fans who waited for his arrival in the airport. The #MyKoreanJagiyaTheReveal also peaked at the top spot of the Philippine trends on July 25. 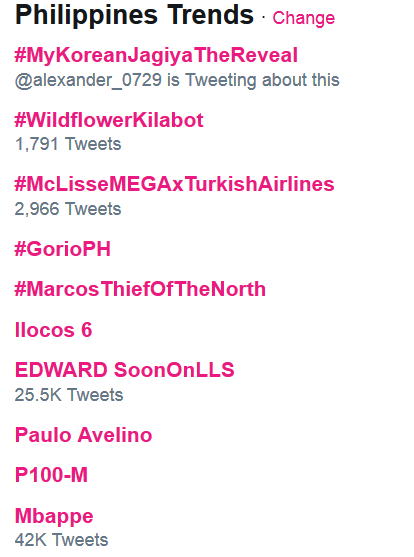 Prior to the television drama, the idol-actor visited the Southeast Asian country in 2010 with the members of U-KISS for a series of promotions.