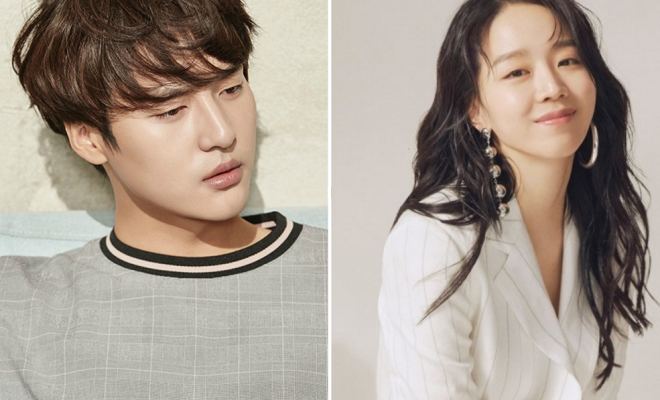 Slated for July broadcast, Thirty But Seventeen tells the story of a woman who skipped her 20’s after an accident. She wakes up from coma to a body of a 30-ish woman but with mental thinking of a seventeen-year-old lady. 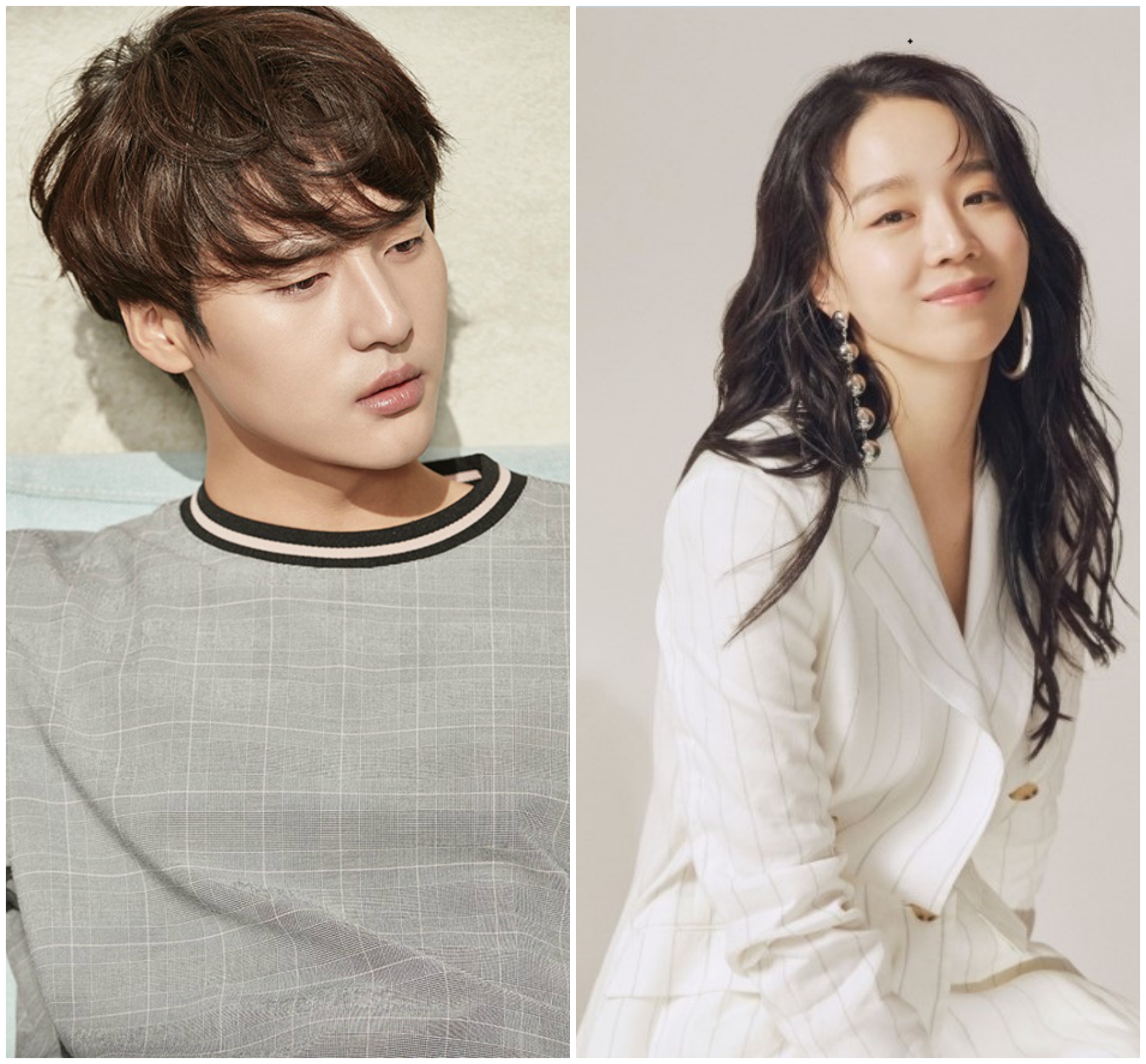 Cute, right? The upcoming rom-com will be backed up by the creative collaboration of PD Joo Soo Won (Pinocchio, I Hear Your Voice) and writer Jo Sung Hee of delightful romantic comedies, She Was Pretty, Highschooler King of Life and High Kick Through The Roof.

So yes, based on the whole picture of this casting news, we are good to expect a lot for this drama spectacle and dream team love pairing. 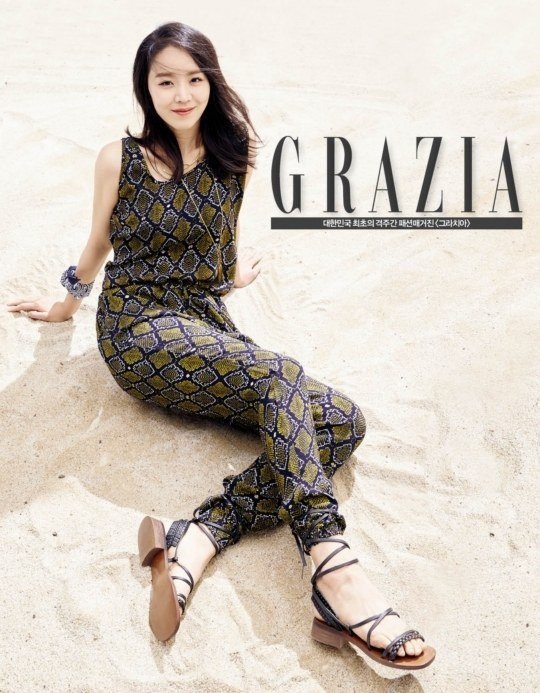 Shin Hye Sun was part of the top-rating weekend family drama My Golden Life and 54th Baeksang Arts Awards Grand Prize drama winner Stranger. She has been blessed with roles cut to showcase her varying depth as an actress.

Yang is set to become a stage designer who chooses to live a hermit life away from social interaction because of the trauma he acquired from his past. 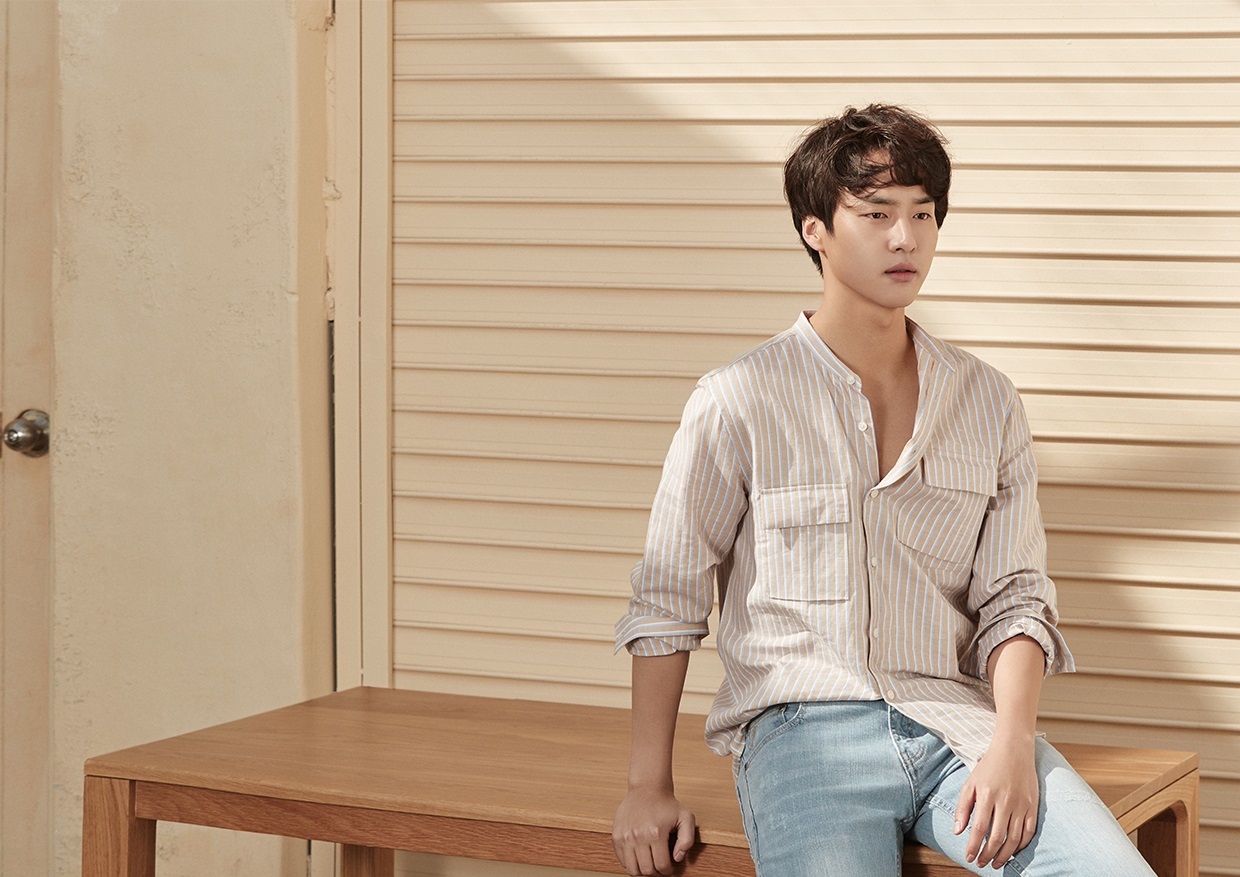 Thirty But Seventeen is expected to bring amazing synergy with these two hardworking actors leading the story. It will take the spot of Wok of Love beginning July.