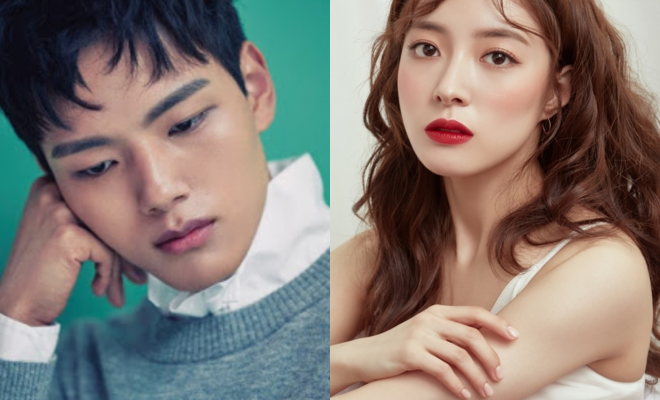 The Crowned Clown will be the latest addition to the Korean drama trend of classic South Korean films being adapted to television series.

Based on the high-grossing movie Masquerade, the upcoming tvN drama takes the story of Prince Gwanghae who struggled during his reign as a monarch, battling the tumultuous power struggle in the palace.

He will switch place with a peasant named Ha Sun, after he survived another poisoning attempt.

Yeo Jin Goo will play the dual roles of Prince Gwanghae and Ha Sun, while Lee Se Young will become his queen. 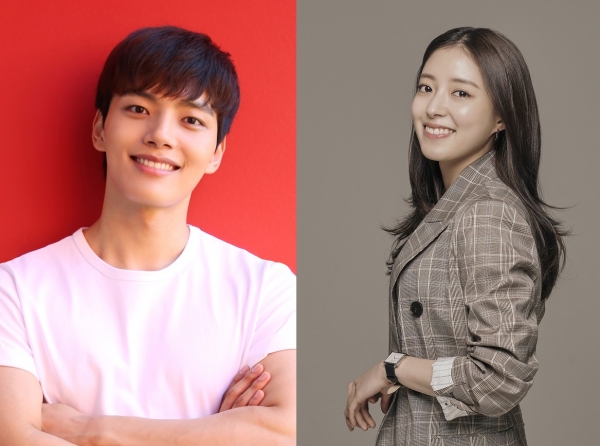 Gwanghae, who used to rely on his queen, becomes too consumed of the stress he is getting from the deliberate attacks of people who wants him out of Joseon’s seat of power.

When Ha Sun assumes his identity, Gwanghae confronts another emotional turmoil as Ha Sun’s bright side is winning the heart of his queen, whom he has grown distant with, owing to the restless pressure from keeping his throne. 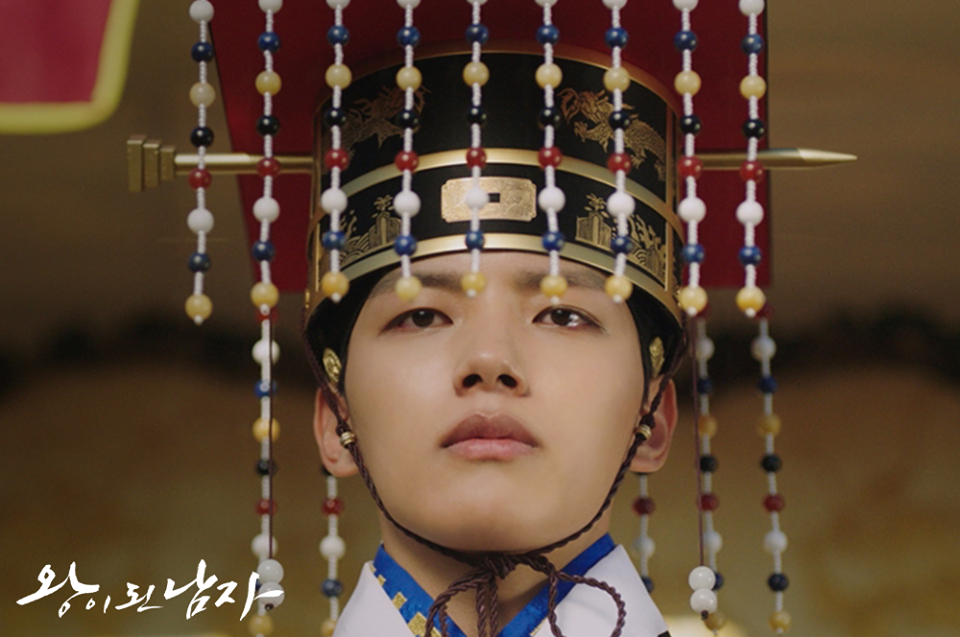 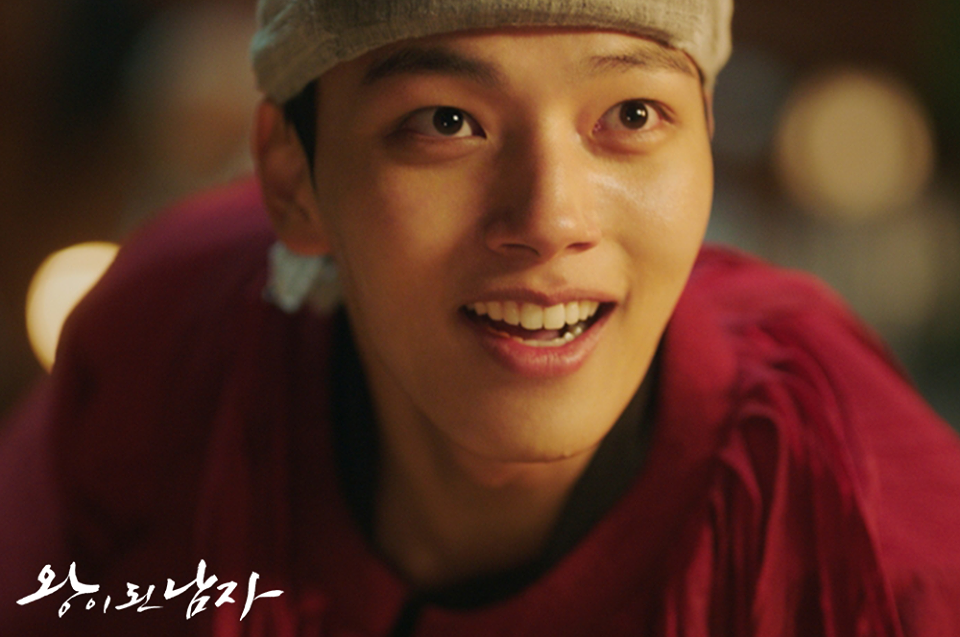 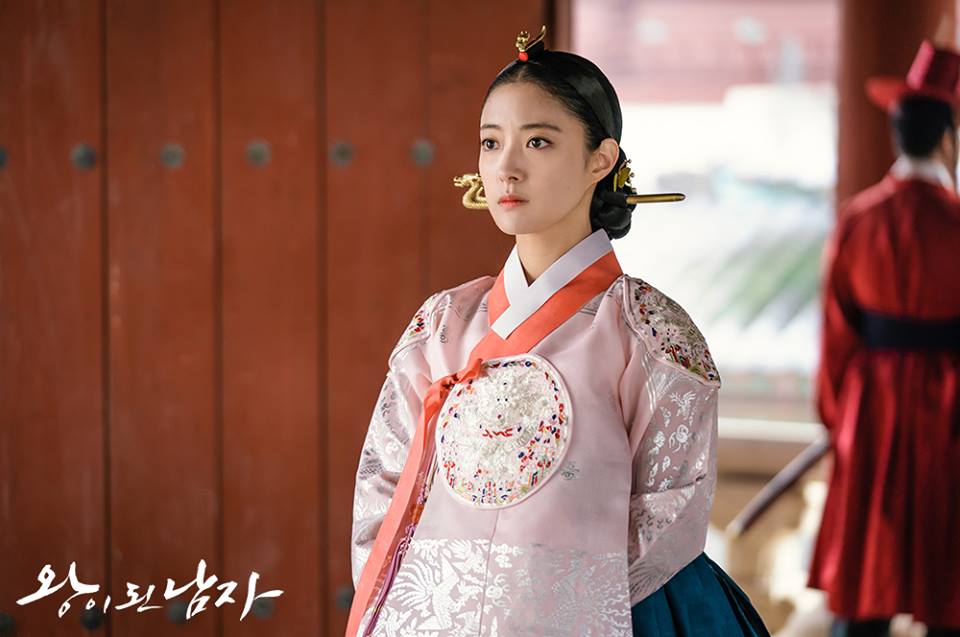 Yeo Jin Goo and Lee Se Young are both known child actors from iconic historical dramas, Dae Jang Geum, The King’s Dream, and The Moon That Embraces the Sun.

Their most recent projects have highlighted the range of characters they can portray with Yeo recently starring in acclaimed sci-fi thriller, Circle, and fantasy romance, Reunited Worlds.

Lee has been proving her versatility with works on The Best Hit and Hwayugi.

The Crowned Clown eyes to premiere early 2019 on tvN.