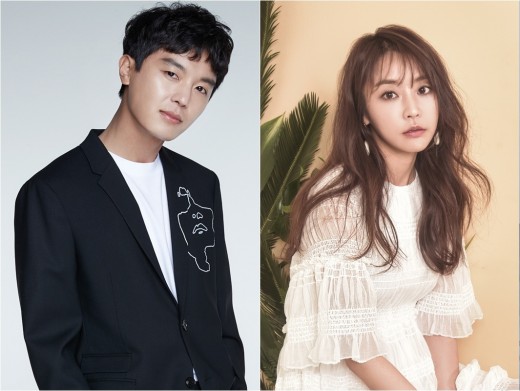 OCN seems to go all out in setting up “exorcism” themed dramas as it tapped Yeon Woo Jin to go for another in Priest.

Actors Yeon Woo Jin and Jung Yu Mi are teaming up for the first ever medical exorcism drama Priest, slated for broadcast on November.

OCN’s new original drama does not need anymore enticing as the currently airing The Guest has premiered to a resounding buzz, placing in the top ranks of the most-talked-about dramas due to its thrilling supernatural premise touching shamanism and exorcism. 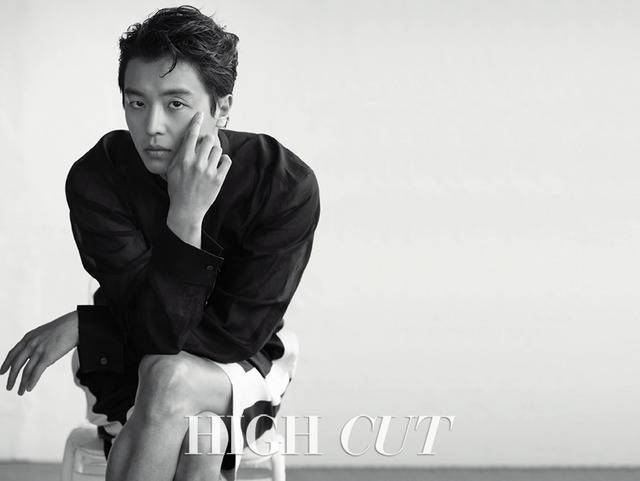 Upcoming drama, The Priest, eyes to follow the trend through incorporating doctors and exorcists joining hands to defend the lives of innocent and precious people set in a Catholic-owned hospital.

Yeon Woo Jin (Judge vs Judge, Queen For Seven Days) will challenge the role of an exorcist, dedicated to cast off evil as he lost his mother to the devil.

Jung Yu Mi (Partners For Justice) will suit up to portray the role of an ace surgeon of the Emergency Medical Department. After an unfortunate accident which her family suffered, she embarks on a journey to save people’s lives.

Seasoned actor Park Yong Woo (Jejungwon) also joins the main leads for his small screen comeback as the founding member of an exorcism organization. As Yeon’s character’s mentor, he is tasked to show genuine presentation of authentic exorcism with Yeon Woo Jin.

Priest is a medical exorcism drama that draws the value of life following the exorcist’ belief in God. A special cooperation of a doctor believing in science and religious faith to dispel evil spirits is another highlight to look forward to in this latest OCN orginal production.

The production team revealed, “We are doing our best to keep up the reputation of OCN original’s goal to open up a new horizon of drama genre. We look forward to your interest and expectation in this new venture.”

Meanwhile, Priest is scheduled to be aired in November following the program spot of Player.

Hellokpop, as an independent Korean entertainment news website (without influence from any agency or corporation), we need your support! If you have enjoyed our work, consider to support us with a one-time or recurring donation from as low as US$5 to keep our site going! Donate securely below via Stripe, Paypal, Apple Pay or Google Wallet.
FacebookTwitter
SubscribeGoogleWhatsappPinterestDiggRedditStumbleuponVkWeiboPocketTumblrMailMeneameOdnoklassniki
Related Items2018 ocn dramasJung Yu Mipark yong woopriest kdramapriest korean dramapriest ocnYeon Woo jin
← Previous Story K-Drama Premiere: “100 Days My Prince” Brings A New Royal Couple + A Grand Plot To Watch Out For Everyday
Next Story → Seo Kang Joon And Esom Talk About Working With Each Other For “The Third Charm”