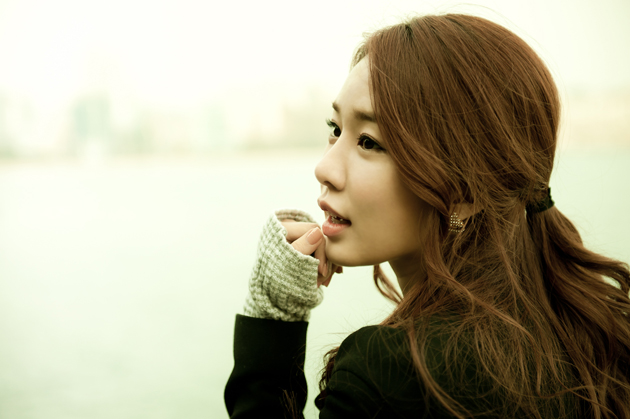 It has been confirmed that actress Yoo In Na has been cast in the upcoming KBS weekend drama series You’re the Best, Lee Soon Shin (최고다 이순신).

The upcoming drama, which is scheduled to air its first episode on March 9, will be led by director Yoon Sung Sik, who made the top viewed KBS drama Bridal Mask, and author Jung Yoo Kyung, who worked on the Marry Me script. Not only that, the current weekend series, My Daughter, Seo Young, has hit the 40% mark of viewership in Korea. The drama You’re the Best, Lee Soon Shin will be the follow up drama for My Daughter, Seo Young, and is expected to continue on the hot popularity of KBS’ weekend drama series.

In the story, Yoo In Na will be acting as Lee Yoo-shin, the second older sister of Lee Soon-shin, who is the show’s protagonist and also IU‘s character. Lee Yoo Shin is a freelance author with many talents and a very smart and set personality. In real life, the two celebrities IU and Yoo In Na are well known for their close friendship, close enough to be called IU-InNa (아이유인나).

Yoo In Na’s new act will show what it means to find real happiness and tell the story of being the second child in a family using her own charms to unfold the character.

After leaving a great impression during High Kick season 2, Yoo In Na continued to appear in bigger drama pieces, such as Secret Garden, The Greatest Love, which enjoyed top ratings in Korea.

Her last piece was with tvN‘s time-slip romance drama Queen Inhyun’s Man, in which she played the main female character for the first time. She put forth a very lovable emotional character, received lots of love from viewers and showed her growing potential as an actress.

Yoo In Na stated, “The character Lee Yoo Shin is very different from any other character I’ve received before, so I’m very excited and looking forward to being this character. I will try my best to show a new charm that I have. I’m very honored to be part of a drama with such veteran actors.”

Hellokpop, as an independent Korean entertainment news website (without influence from any agency or corporation), we need your support! If you have enjoyed our work, consider to support us with a one-time or recurring donation from as low as US$5 to keep our site going! Donate securely below via Stripe, Paypal, Apple Pay or Google Wallet.
FacebookTwitter
SubscribeGoogleWhatsappPinterestDiggRedditStumbleuponVkWeiboPocketTumblrMailMeneameOdnoklassniki
Related ItemsBridal MaskIUJung Yoo KyungKBSYGYoo In NaYoon Sung SikYou're the Best Lee Soon Shin각시탈아이유유인나윤성식정유경최고다 이순신
← Previous Story Photos of ‘Advertisement Genius Lee Tae Baek’ script reading session revealed
Next Story → Wonder Girls’ Yubin to make her acting debut