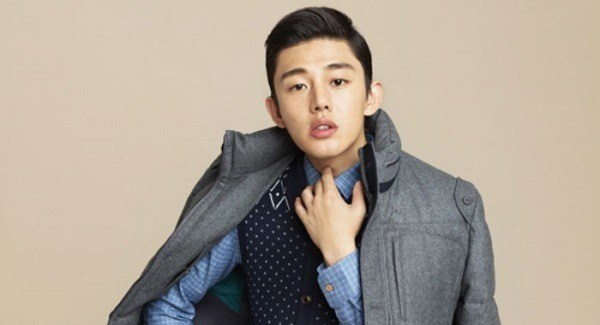 Yoo Ah In is declared medically unfit for military service. 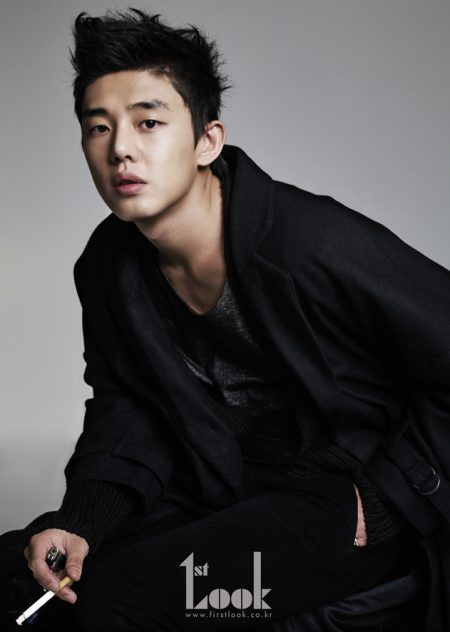 Yoo Ah In has failed five medical examinations to qualify for the requirement. Hence the Military Manpower Administration (MMA) declared the actor needs to be exempted due to his medical situation.

In 2015, Yoo Ah In damaged his shoulder from the action sequences of his two hit action films, The Veteran and The Throne.  The acclaimed actor was diagnosed with a benign bone tumor, which was initially reported to be not risky. MMA required the actor to go through a series of tests to arrive on the proper decision regarding his peculiar case. 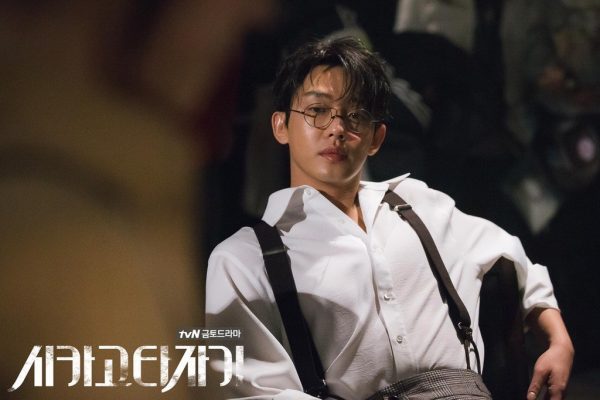 With MMA’s conclusion based on the intensive fit-to-serve duty examinations the authority conducted on Yoo Ah In, this will clear all the suspicions on the actor’s supposed attempt to skip the compulsory service.

Yoo Ah In rose to stardom after stringing hit after hit productions from the big and small screens, namely Sungkyunkwan Scandal, Punch, Jang Ok Jung, Six Flying Dragons, The Veteran, The Throne, and a lot more.  He is admired by fellow actors in the industry for his earnest and heartfelt character immersion on his TV dramas and movies.