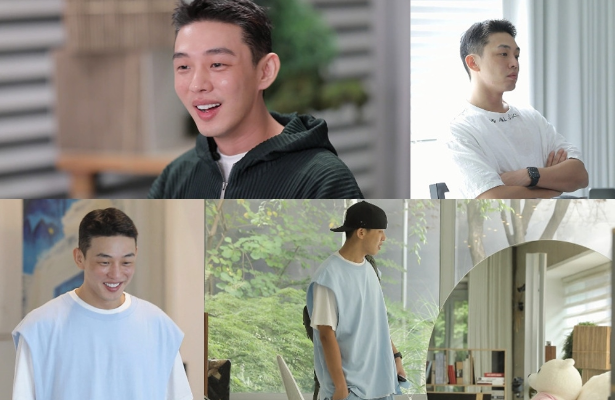 Get ready to peek on what a day is like for phenomenal actor Yoo Ah In!

Scheduled to reveal his bachelor life as a guest on entertainment program, I Live Alone, fans of the actor are up for an endearing treat. Yoo Ah In will show his daily life in tonight’s episode of the show at 11:10 PM KST. 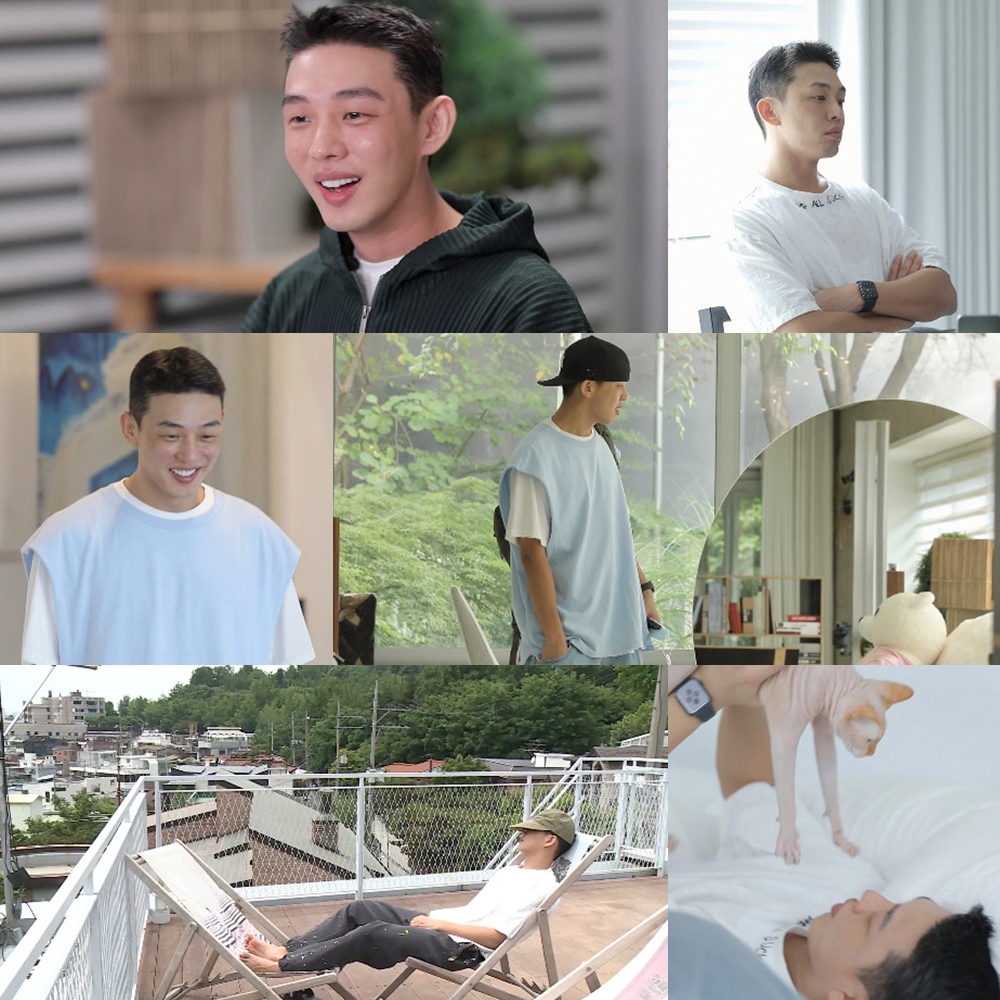 In teasers revealed by the show, the acclaimed artist is shown sunbathing on the rooftop. He eventually takes quick naps amidst the sound of chirping birds and romantic scenery background.

His interaction with his pet cat and how he dotes on it will also be shown. The actor personally cleans his cat’s litter box and prepares its meal, revealing his fondness towards his pet.

Additionally, he is also set to share unique method of meditation. The mental exercise causes Yoo Ah In to fall asleep over and over again.

Viewers would be delighted to see the actor as a skilled and a happy shopper in a local mart. His taste of snacks will also be unveiled tapping on the actor’s life that audience can relate to.

In related news, the actor is promoting his upcoming film, #Alive, with Park Shin Hye. The film begins its box office campaign on June 24.