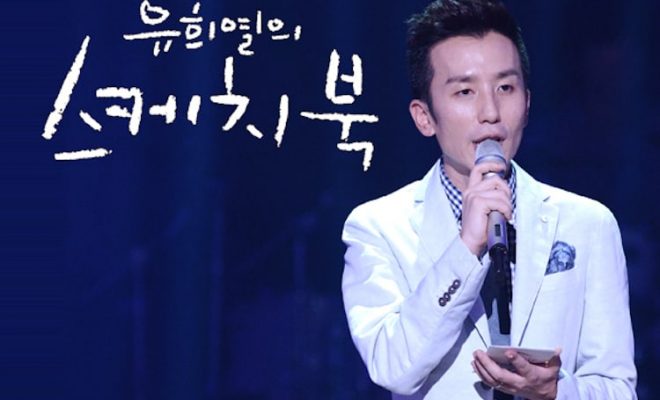 Will you tune in to Yoo Hee Yeol’s Sketchbook comeback episode?

After four months out of television, the South Korean music-talk show program Yoo Hee Yeol‘s Sketchbook is making a comeback. The show, which first aired on KBS 2TV in 2009, halted its run following the network’s labor union strike.

According to the show’s producers, the comeback episode was filmed on January 9 under the title “Sketchbook is Back.” It will feature singer-songwriter Lee Juck, Yoon Jong Shin and Jang Ho Il from the music producer group 015B as guests. 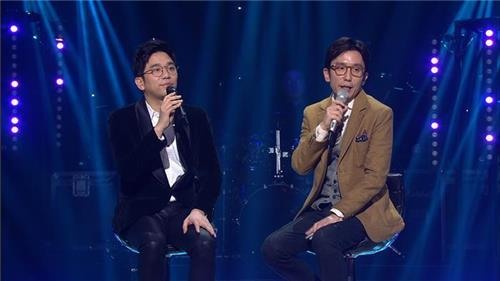 Lee Juck will open the comeback episode with “Compass”, the title track from his Traces album. Traces was released last December 2017 and marked his first album in four years.

The album contains three tracks which Lee Juck described as perfect for the season, while “Compass” tells the story of people who have endured a difficult life.

The music talk show program was on television for a total of 378 episodes before its four-month hiatus last year. Every episode features musicians to perform and talk with the show MC Yoo Hee Yeol.