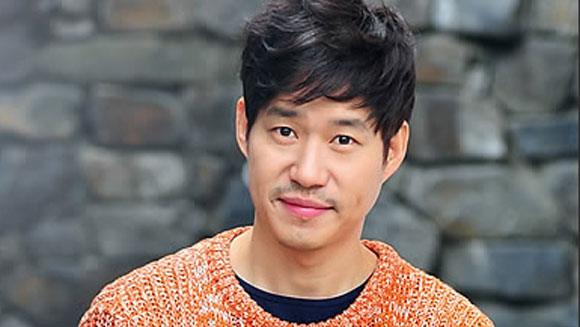 KBS2 kicks off 2019 with family drama Live or Die. 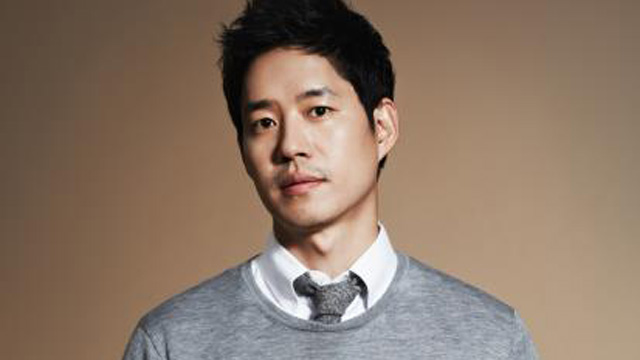 Yoo Jun Sang will play the titular character Lee Poong Sang, the eldest among five siblings, who wants to live a normal life. Instead, he dedicated his whole life in raising and taking care of his younger brothers and sisters. He never lived life for himself. Now a lonely middle-aged man, he is at a turning point in his life.

The actor’s previous works, which includes Falsify, Pied Piper and Heard It Through the Grapevine, show his range and versatility. Viewers can expect Yoo Jun Sang to completely embody the role and show depth in depicting the life and struggles of Lee Poong Sang.

Actress Jeon Hye Bin (Life on Mars) will give life to the character of Jung Sang. A complete opposite of her twin Hwa Sang, she is confident and works as a doctor in a University Hospital. A love triangle is set up for her character with actors Song Jong Ho and Choi Sung Jae.

Oh Ji Ho (Should We Kiss First?) plays the second brother, Lee Jin Sang and actor Lee Chang Yeop takes on the role of Lee We Sang, the youngest sibling.

The drama eyes its first broadcast on KBS2 in early January 2019, after the conclusion of Feel Good To Die.