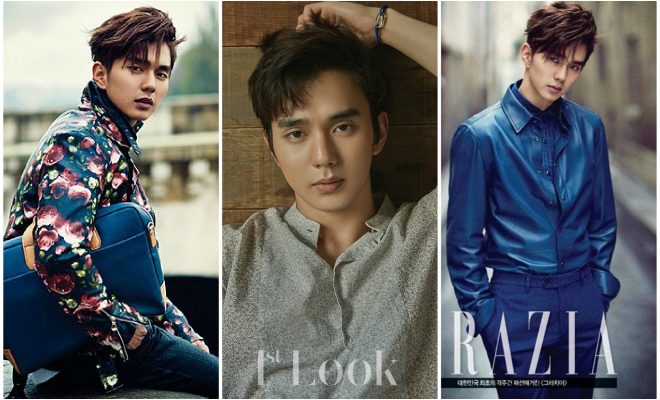 Swoon worthy Yoo Seung Ho makes K-drama lady fans wanting to become a robot these days just so they can love him!

Yoo Seung Ho is gaining a lot of virtual appreciation from ladies across different ages for his love journey in quirky romantic comedy – I’m not a Robot. 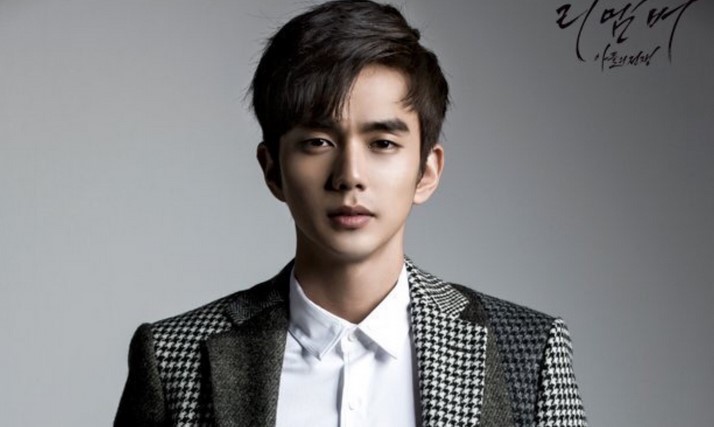 Much love is being received by MBC’s love drama about a rich man, who is diagnosed with a rare case of allergy to humans. He incidentally finds out that a robot bought by his company can shield him from his illness, but is unaware that the supposed android is actually a human.

Known for his acting depth, the transition to a light role for I’m Not a Robot is proving to be a smart move as he is the subject of online ravings from K-drama fandom, supporting his on-screen chemistry with Chae Soo Bin.

Reminiscing Yoo Seung Ho‘s celebrity journey gives away the truth that I’ve been stalking him since he was young. *wink

From his squishy demeanor as a child performer to how he challenged his craft through the years, he is a perfect example of a man who takes his career seriously. 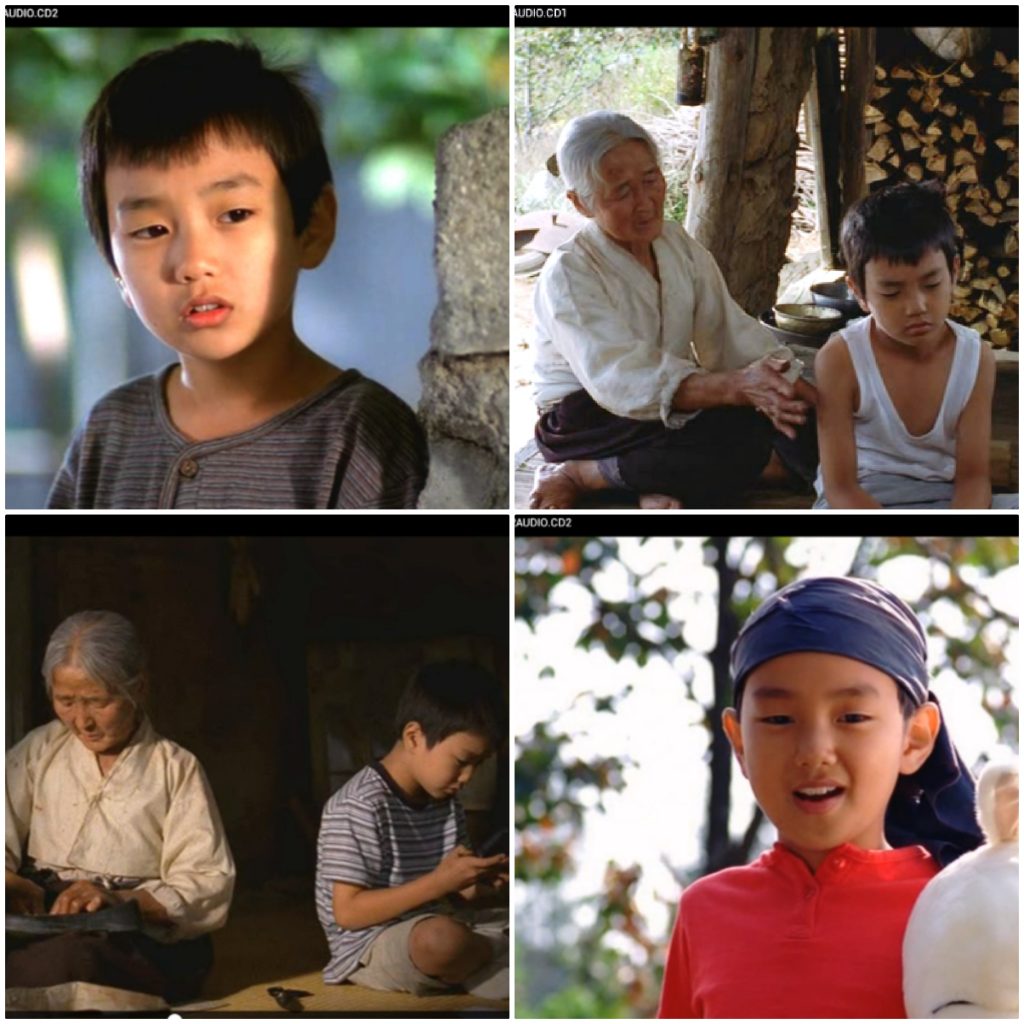 At 9 years old, Yoo Seung Ho starred in heartwarming film – The Way Home, which surprisingly drew impressive box office success given its small budget. He plays the role of Sang-woo, who is left to his grandmother’s care, while his mother settles some financial problems that they have.

Raised in the city, he is not accustomed to living in the rural village, so he is bratty towards his old grandmother. Little by little though, he becomes closer to her.

This endearing family movie will make you smile and cry with how the disrespectful city boy builds relationship with his understanding grandmother. From his nation’s little brother status, he follows it up with another memorable tearjerker – Hearty Paws.

Now, if you are like me who got traumatized with A Dog of Flanders and Hachiko, Yoo Seung Ho’s 2006 movie Heart Is … tells the story of a young boy and his binding relationship with his pet dog. And yes, it will definitely make you cry. 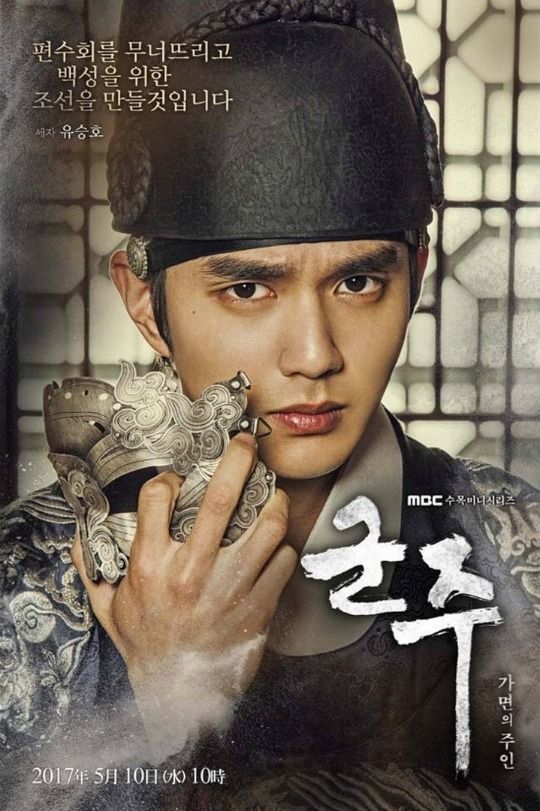 MBC’s Ruler Master of the Mask raked in great numbers during its run last year. The actor, who grew up in the set of period dramas having played young versions of kings and historical figures (Immortal Admiral Yi Sun Shin, The King and I, The Legend), knows the ropes to pull, making him a reliable go-to actor for historical presentations.

He is part of epic TV series Queen Seondeok, and builds a memorable bromance with Ji Chang Wook in Warrior Baek Dong Soo. He unpredictably enlisted for military service in 2013, surprising everyone since actors typically delay the compulsory military duty. His post-army ventures are both set in Joseon era. He played a magician character for fantasy film Joseon Magician, and a swindler in Seondal: The Man Who Sells the River. 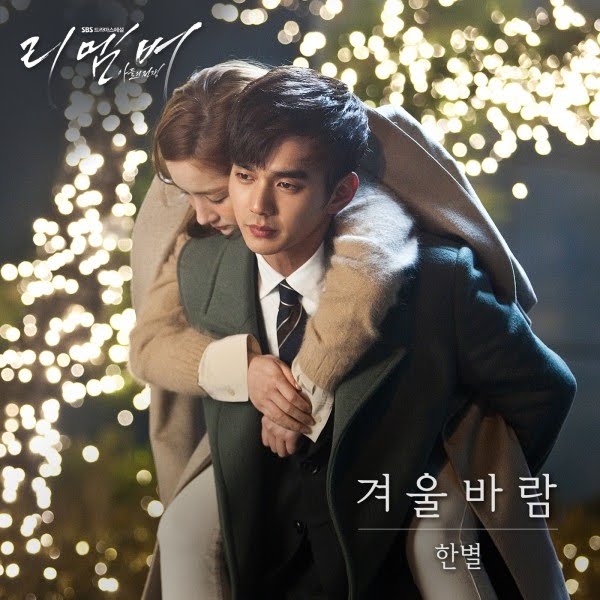 With expressive eyes and piercing gaze, Yoo Seung Ho easily channels his emotions to heavy roles given to him. He easily nails emotional frames, and is infamous for making the viewers cry incessantly for his heartbreaking renditions. His role in Missing You extends his acting repertoire for his effective execution of his first villain role.

Remember marked his return to the small screen as a brave lawyer on a mission to avenge the death of his father amidst his fading memory. His superb performance solidified his sought-after lead man status from the generation of 90’s born actors which he belongs to.

Truly a chameleon performer, Yoo Seung Ho’s acting journey keeps getting better by banking on his experiences and experiencing different roles. His non-existent social media presence does not deter his popularity. In fact, that is one reason why his followers look forward to his projects because his enigmatic bearing makes his fans crave for more of him.