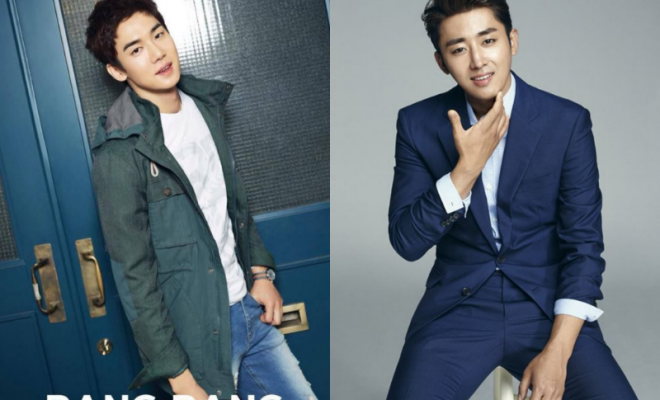 Continuing its tradition of presenting fun and inspiring entertainment programs, tvN will kick off 2019 with Coffee Friends.

Tasked to run a cafe, buddies Yoo Yeon Seok and Son Ho Joon shall serve coffee at a citrus farm in Jeju island. Proceeds from the coffee shop will be donated. 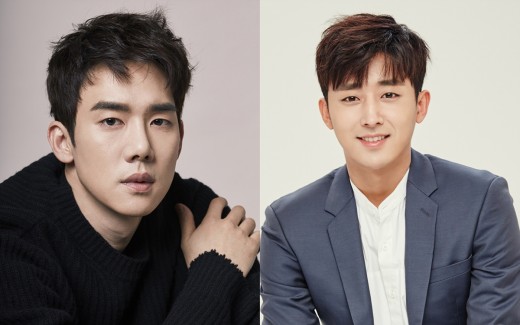 Inspired by the project of Yoo and Son’s donation event in November 2018, the two close friends will be seen not only preparing coffee, but making brunch for the customers, as well.

Backing up the project is PD Park Hee Yeon (Street Food Fighter), with renowned variety show director, Na Yeong Suk suiting up as the creative director. The latter has also worked with Yoo Yeon Seok and Son Ho Joon in variety shows, Youth Over Flowers and Three Meals a Day.

Inviting their friends to spice up the program’s launch, Yang Se Jong and Choi Ji Woo will be joining the show as guest part-timers. 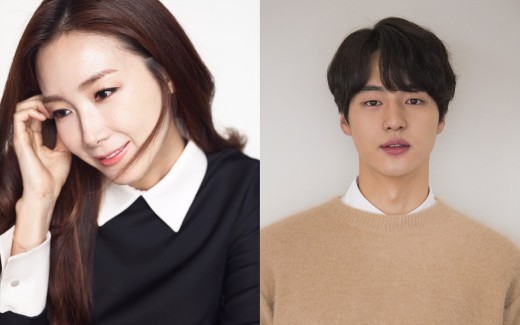 Director Park said, “I saw coffee the project donation event that Yoon Seok and Ho Joon made this year. The various events happening in the process of running the cafe will give a smile and an impression,” she added.

Yoo and Son both worked on tvN’s nostalgic youth series, Reply 1994, and have become friends since then. They also starred in popular dramas Mr. Sunshine and My Secret Terrius this year.

Coffee Friends will begin serving cups of coffee and happiness to the audience in January 2019.