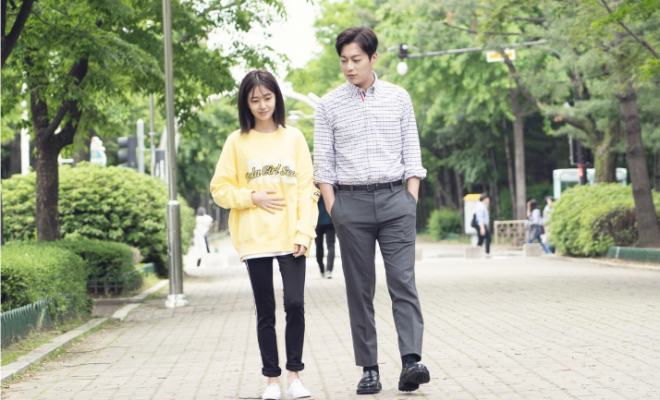 Fresh from their well-received KBS rom-com dramas, actors Yoon Doo Joon and Baek Jin Hee are up to star in the third installment of tvN’s Let’s Eat. 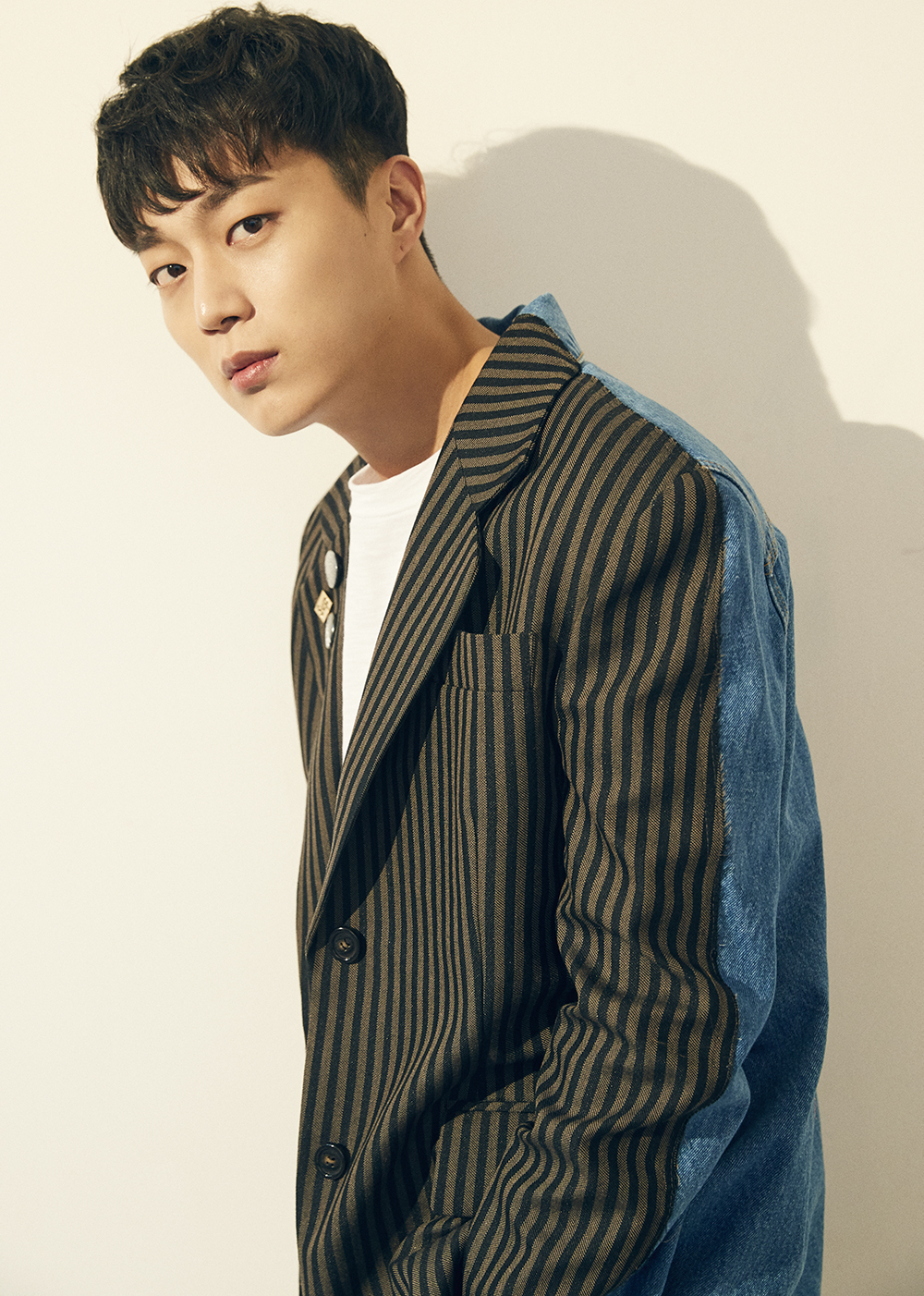 Yoon Doo Joon appeared as the lead man in the two seasons as foodie Goo Dae Young. The Highlight leader solidified his acting chops and swoony charms that fit well in the romantic comedies through his portrayals in Let’s Eat franchise.

He just wrapped up the comfy rom-com drama Radio Romance with Kim So Hyun, gaining more experience as a lead man. 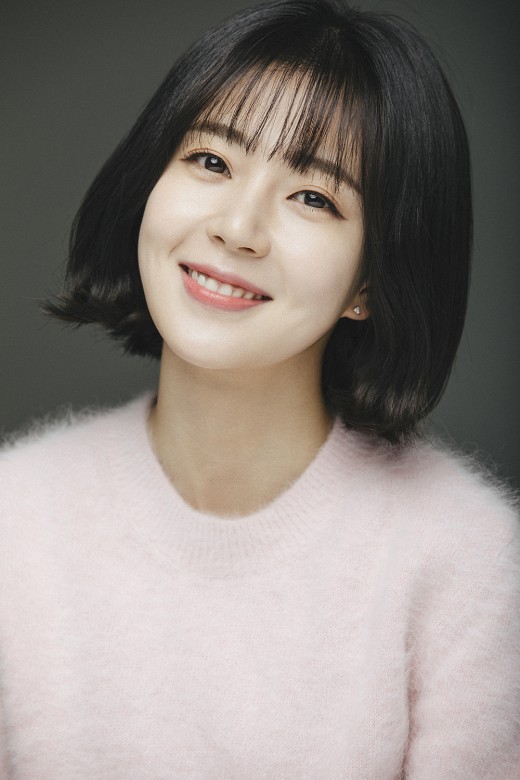 PD Choi Kyu Shik and Writer Im Soo Mi are set to continue the creative reign of the story following their collaboration in Let’s Eat 2 and Rude Miss Young Ae. PD Choi also worked on Drinking Solo, which tells the story of  teachers who tend to seek the comfort of alcohol and food after a day’s work.