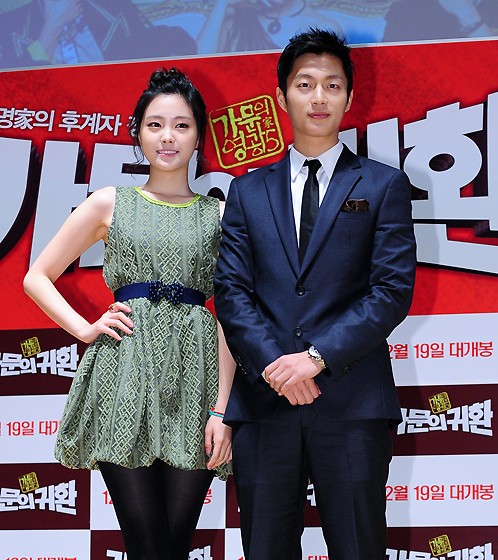 On the afternoon of November 19th at Seoul Gwang-jin-gu Kungook University, the movie press conference was opened for Marrying the Mafia 5 (가무의 영광5).

Marrying the Mafia 5 is about having an elite business venture as a son-in-law for 10 years, and as the daughter Jinkyoung left the world, the company doesn’t know how to keep stable, and the story of the three brothers. This movie will be released on December 19th. 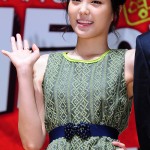 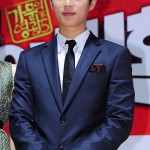 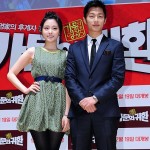