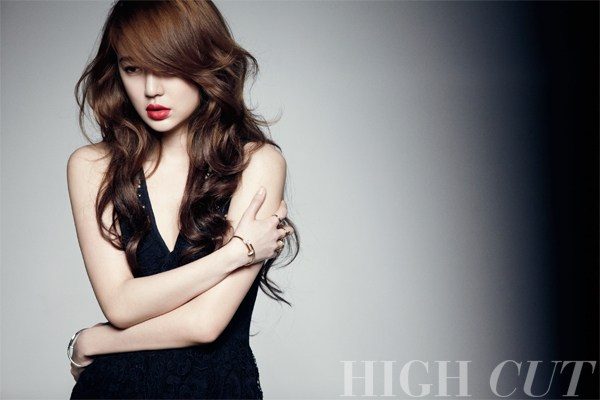 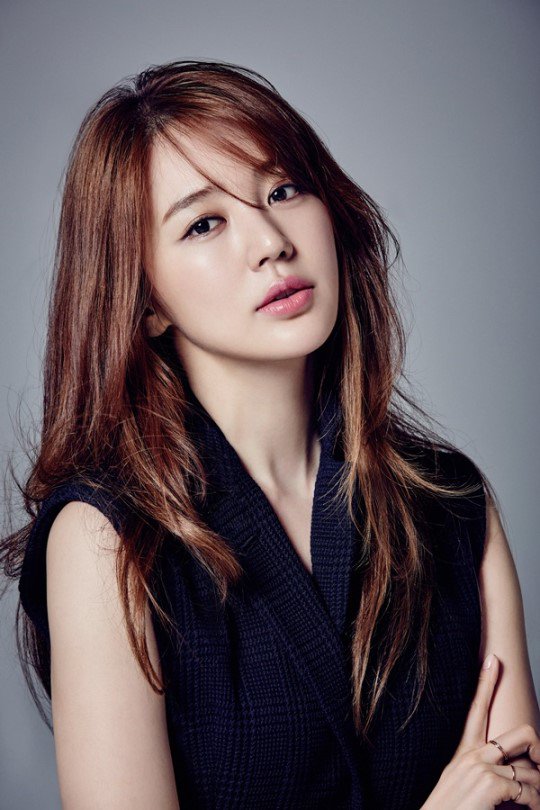 Yoon Eun Hye comes back from South Korean TV hiatus through a feel-good reality show which will feature her relationship with her adorable pets.

The member of defunct K-pop girl group Baby V.O.X will trace back her K-variety roots 10 years after her successful stint at classic SBS program XMan.

This time around, she is posed to highlight how a celebrity interacts with his  pet. She will join Dear Pet We Need To Talk on November 15. 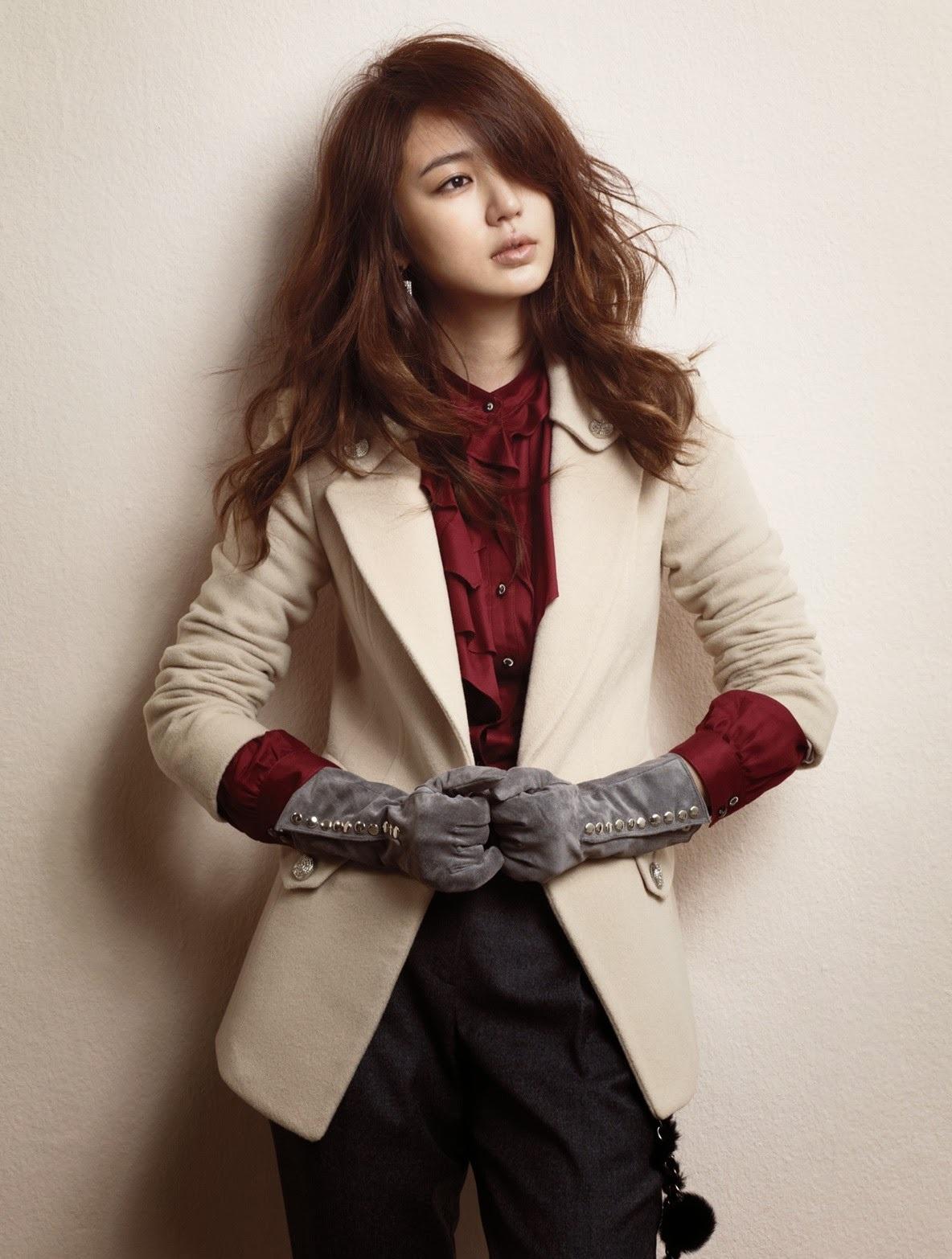 Yoon Eun Hye rose to stardom with popular MBC classic rom-com Princess Hours (2006) with actor Joo Ji Hoon. There, she played a normal high school girl, who is forced to marry the South Korean prince to help straighten out their family debts, but eventually falls in love with the prince, who relented to fulfilling his grandfather’s promise of marrying his old friend’s descendant.

The romantic comedy remains well-loved and a favorite starter pack love story for K-drama fans even now. The actress followed up her success with another ageless rom-com The First Shop of Coffee Prince (2007) with actor Gong Yoo, where she portrayed a cross-dressing heroine to keep a job at a coffee shop that only hires male staff. Her succeeding dramas My Fair Lady (2009), Lie To Me (2011) and Marry Him If You Dare (2013) failed to duplicate her early well-known projects – except for her weepfest drama I Miss You (2012) with Park Yoo Chun and Yoo Seung Ho. 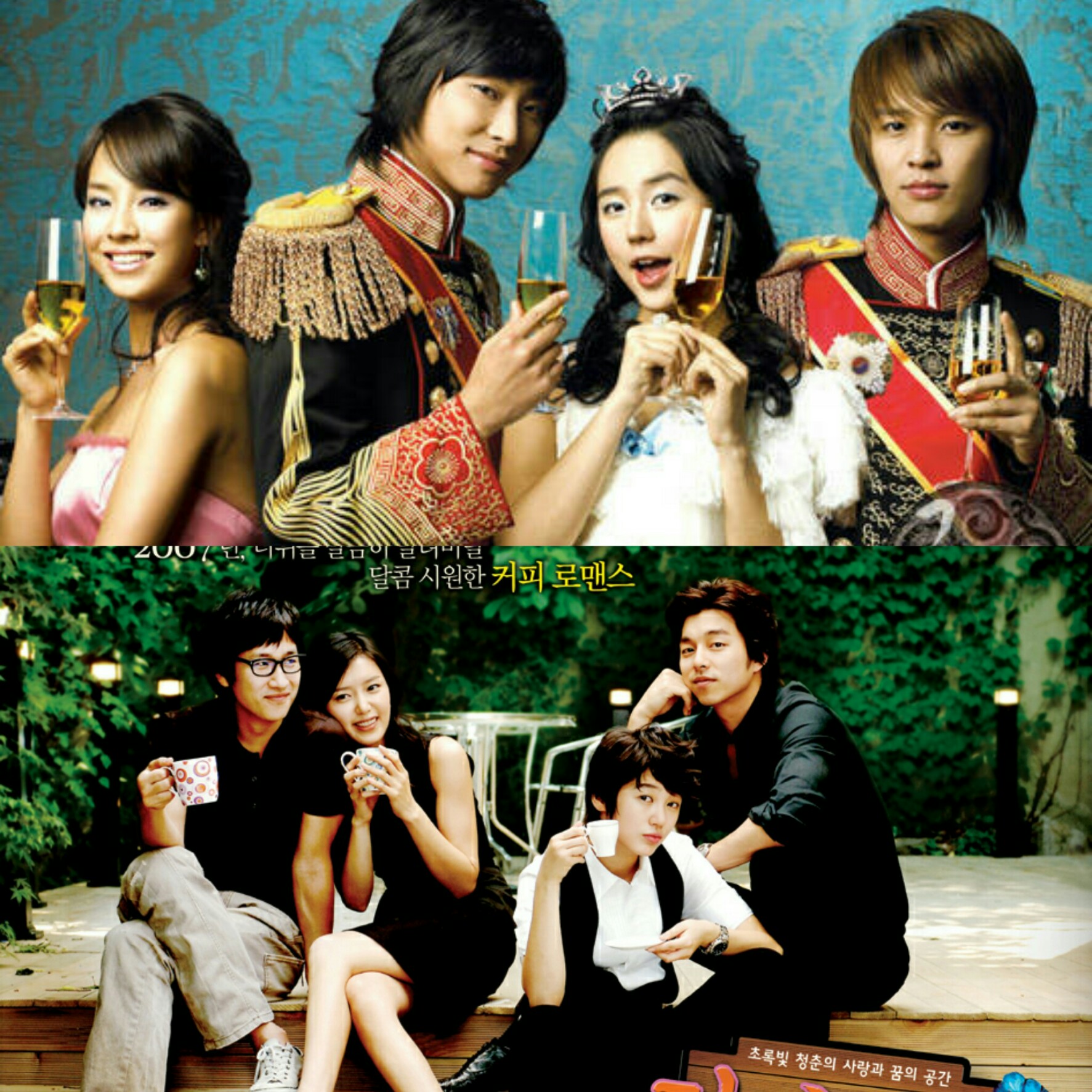 Yoon Eun Hye has been keeping low key after the negative response on her past participation in a Chinese reality fashion show in 2015. It will be interesting to note how she has opted to make her TV comeback through a variety show.