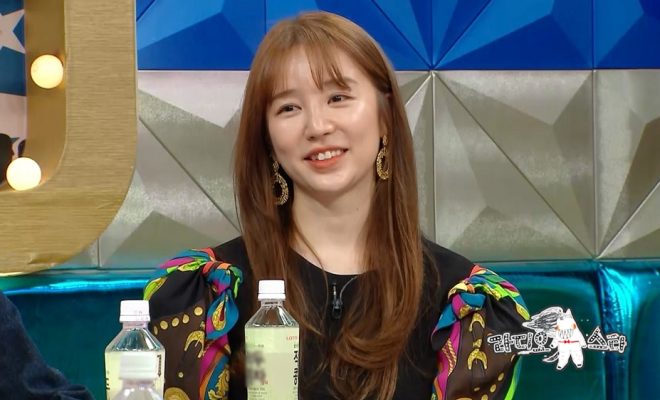 The beautiful actress is set to be a guest of the entertainment show on its March 25th episode. She will be sharing the screen with Hong Hye Gul, Ahn Hyun Mo and Lee Seung Yun. 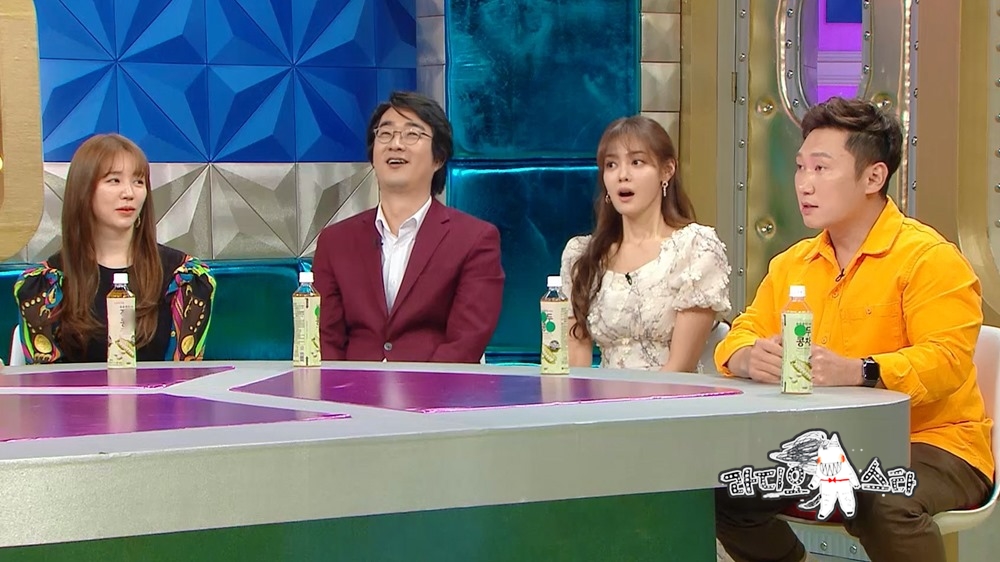 This will be Yoon’s first entertainment show appearance after three years. Fans are expected to learn her current status as she reveals stories about her.

Once dubbed as rom-com queen, Yoon Eun Hye has gifted K-Drama fans with memorable heroines in Princess Hours and Coffee Prince. In the show, the actress conveys her honest feelings about her career. 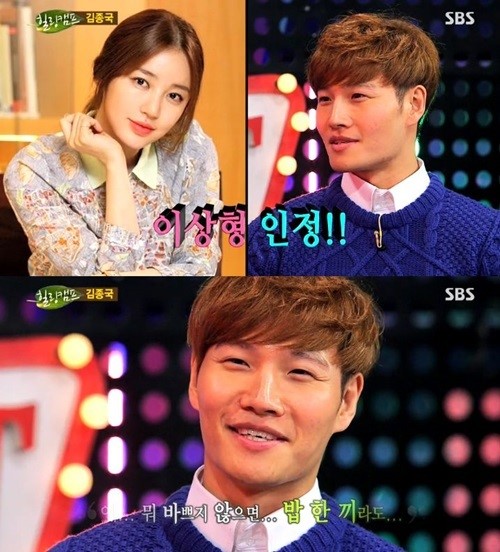 Confessing her health concerns, Yoon relays her stint as girl group member of Baby V.O.X in the past caused damage to her body. That is because of the harsh schedule and. She will also reveal why she does not watch Baby V.O.X videos.

Bravely showing her human side, Yoon Eun Hye also tackles her fight from severe insomnia that led to alcohol dependency.

This week’s Radio Star also sees the appearance of versatile actor Lee Yi Kyung as special MC. Not long ago, he appeared as a guest promoting the movie Hitman and was loved by the audience for his smart quips.

Meanwhile, Yoon Eun Hye’s candid revelations on Radio Star will be broadcast on March 25 at 11:05 p.m. 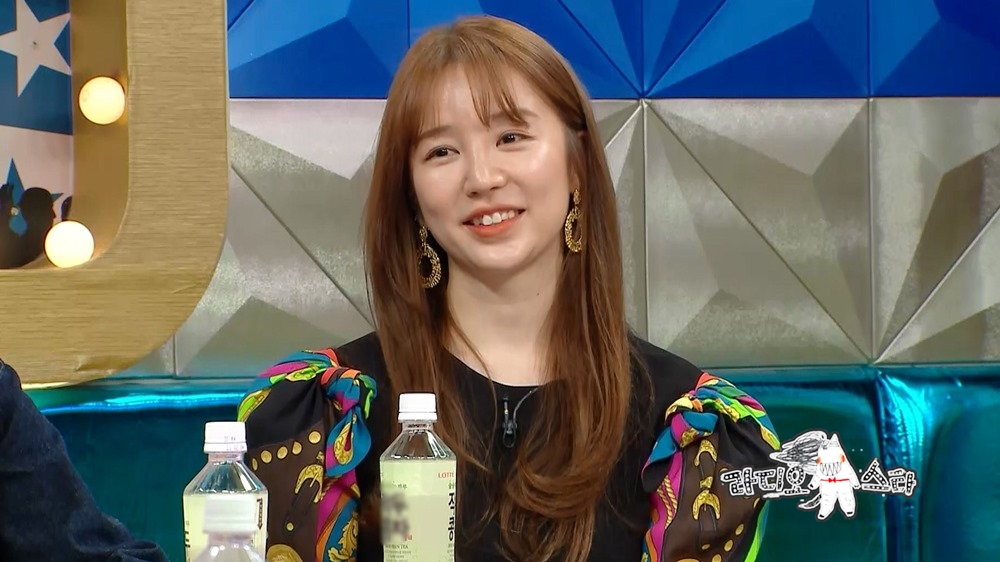 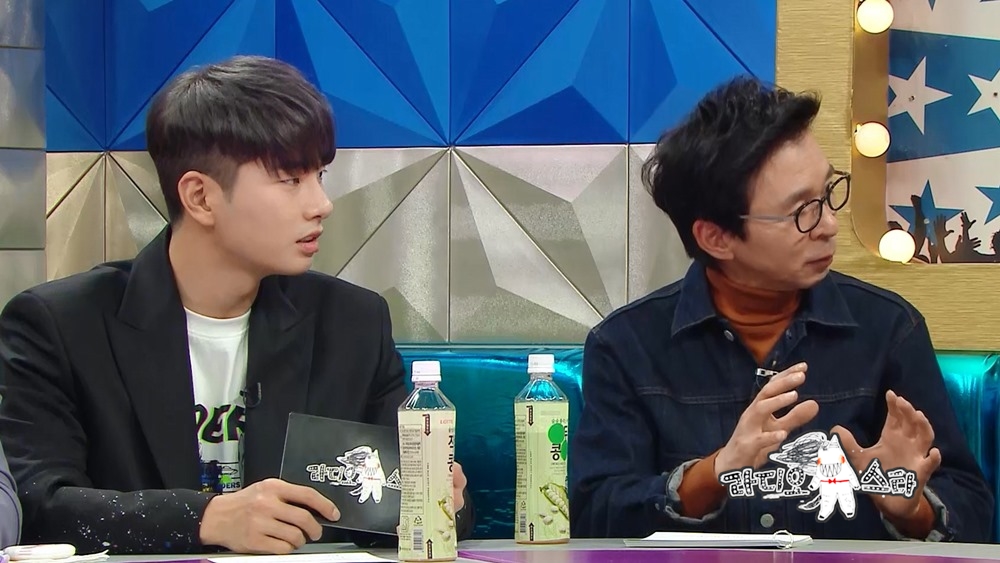 FacebookTwitter
SubscribeGoogleWhatsappPinterestDiggRedditStumbleuponVkWeiboPocketTumblrMailMeneameOdnoklassniki
Hellokpop, as an independent Korean entertainment news website (without influence from any agency or corporation), we need your support! If you have enjoyed our work, consider to support us with a one-time or recurring donation from as low as US$5 to keep our site going! Donate securely below via Stripe, Paypal, Apple Pay or Google Wallet.
Related ItemsRadio starYoon Eun HyeYoon Eun Hye Radio Star
← Previous Story 2AM’s Jo Kwon, 2PM’s Wooyoung, WINNER’s Mino, And Block B’s P.O To Appear Together On “Knowing Brothers”
Next Story → 10 Variety Shows To Binge-Watch While You’re in Lockdown