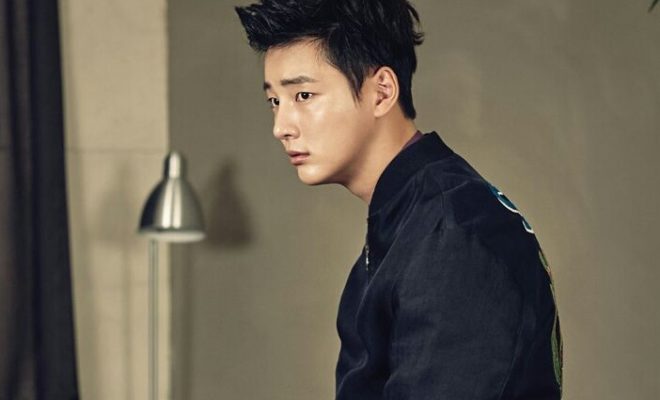 With talented actors on board upcoming drama Grand Prince, make sure to mark it on your K-drama watch list.

TV Chosun’s 20-episode historical melodrama Grand Prince has secured its airing date to be on March 4. Billed as a bloody love triangle between brothers who desire the same woman, the main characters will journey on the expected political conflicts and power struggles commonly injected on period dramas. 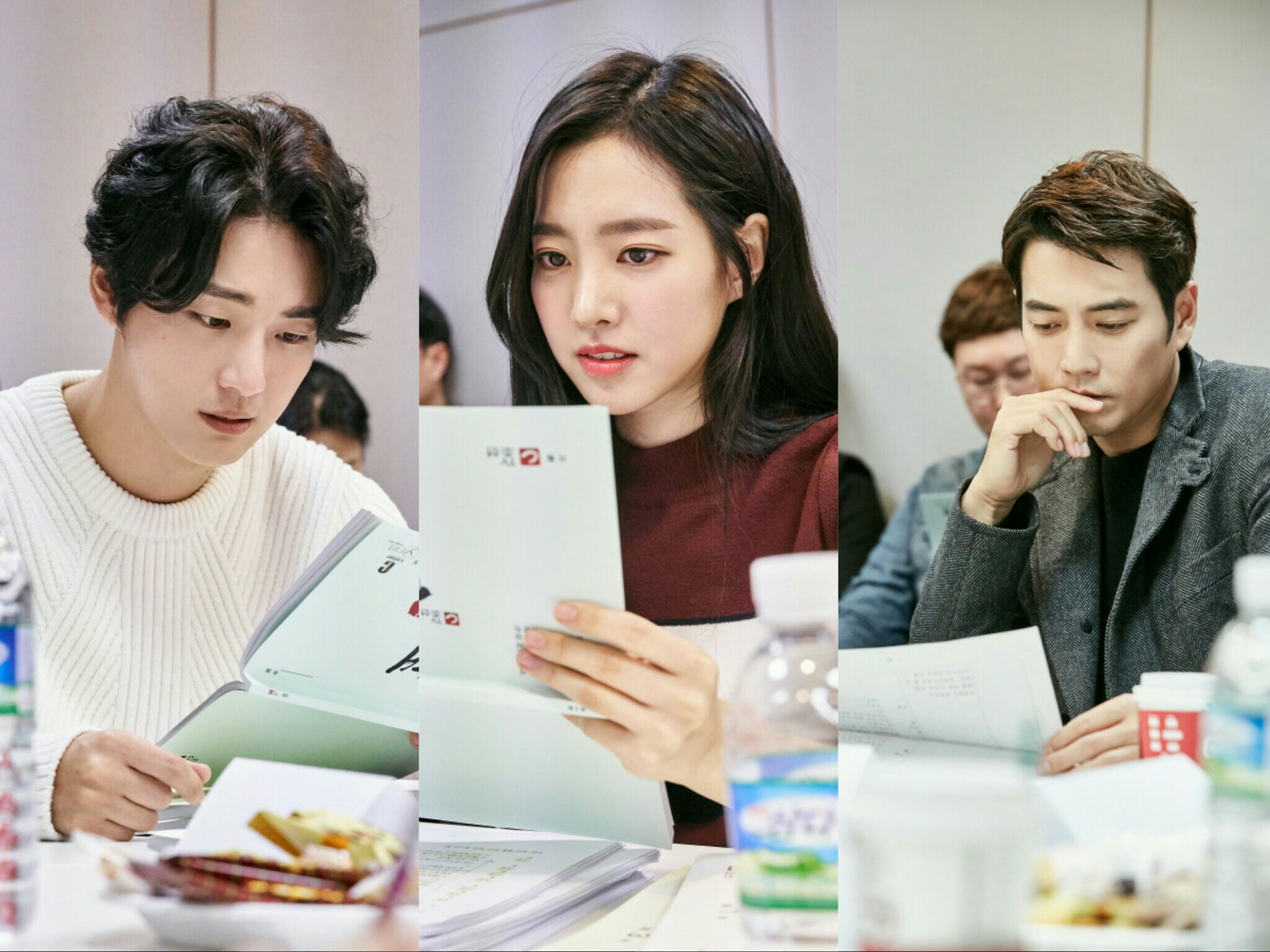 The cast and crew have been preparing for a well-made story since the first script reading session in November last year. Leading the production is PD Kim Jung Min, who have remarkable historical drama hits, The Princess’ Man and Joseon Gunman. He last worked on recent KBS dramas Perfect Wife and The Man Living in Our House.

1 Night 2 Days member Yoon Shi Yoon takes on the titular role of the grand prince, who is set to battle out with his brother for the heart of his first love. He has been busy honing his comedic chops, and has scored excellent portrayal of time-traveling 90’s K-pop idol in fantasy rom-com The Best Hit.

Prior to that, he also starred in dramas Mirror of the Witch, Flower Boy Next Door, and Baker King. Undoubtedly one of the most versatile and expressive actors of his generation, his new role will test his acting arsenal. 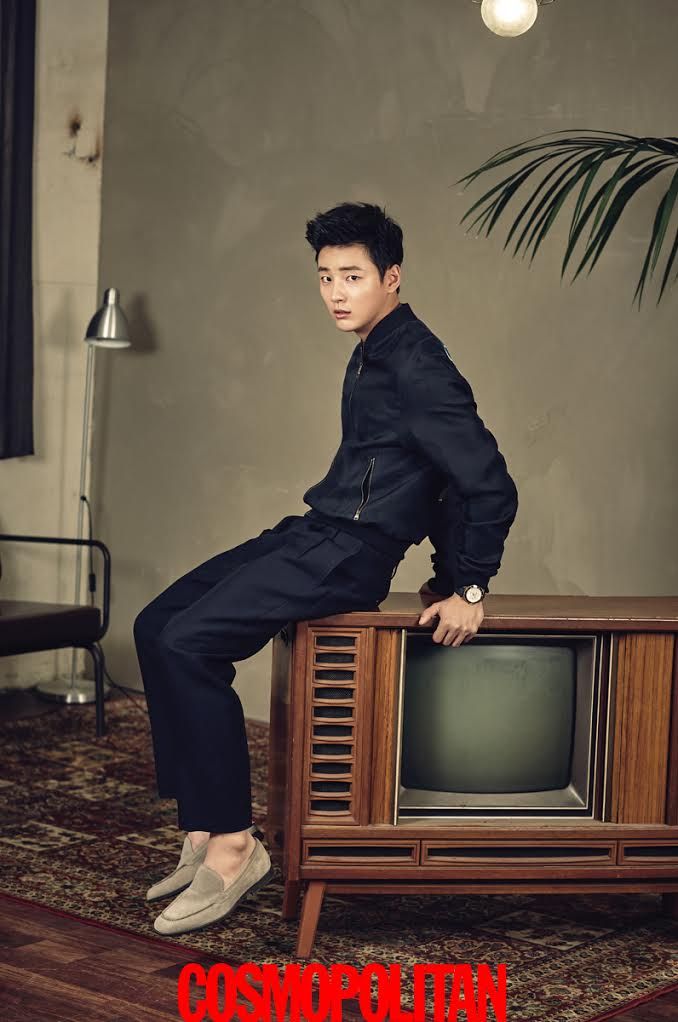 Sageuk queen Jin Se Yun, who last worked on top rated The Flower in Prison, has a knack for starring in dramas that are received well by the viewers. Bridal Mask, Five Fingers and Doctor Stranger are some of her well-known lead girl stints, which impressively soared high in ratings. She is set to play a warm-hearted noble woman, who cannot tolerate injustice. 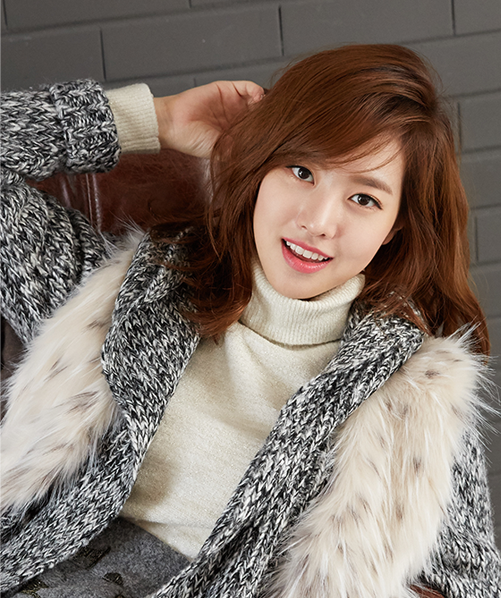 Joo Sang Wook is keen to spice up the narrative by playing the role of an ambitious prince, who falls in love with the woman, also loved by his brother. He is willing to kill his brother for his selfish one-sided love. The experienced actor has superb lead drama credits under his belt, including Cunning Single Lady, Birth of a Beauty, Glamorous Temptation and Fantastic. 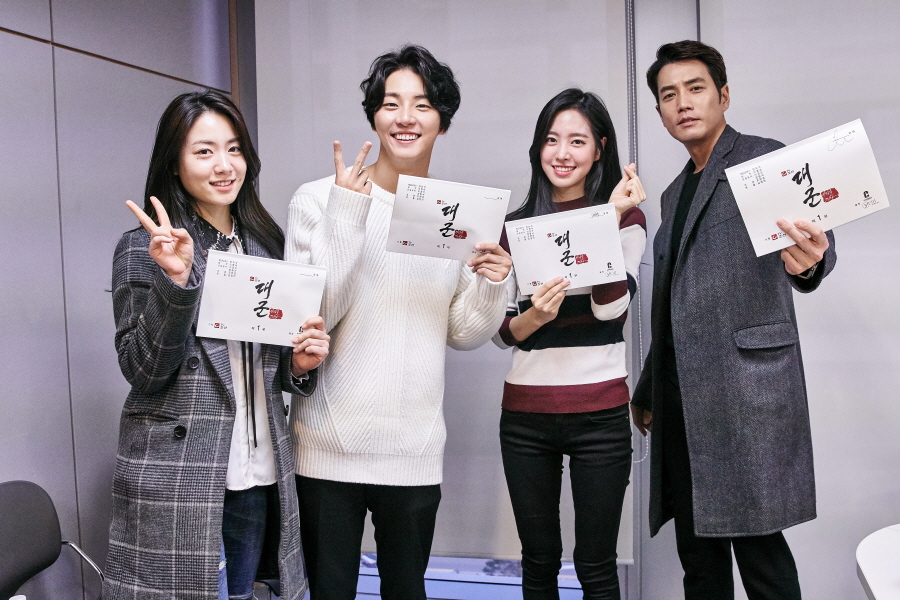 Grand Prince will be broadcasted every Sunday on TV Chosun starting March 4.