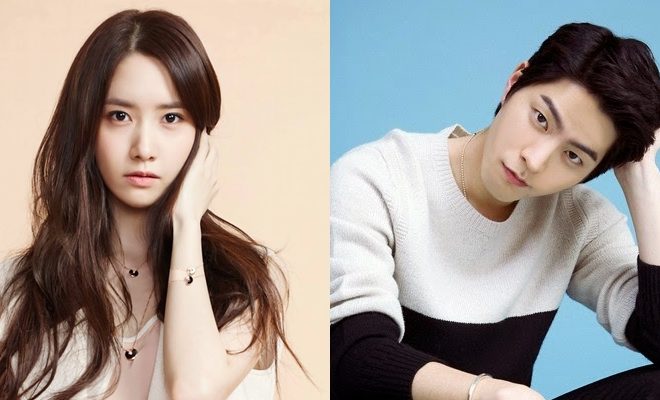 Starring YoonA, Hong Jong Hyun and Im Si Wan, are you a fan of “The King Loves” yet?

On July 24, actors YoonA and Hong Jong Hyun were interviewed for their new drama The King Loves. Broadcast through Naver V Live’s X Early Interview, the actors were excited to talk about their latest project.

The King Loves is noted to be the first pre-produced drama of these young actors.

YoonA stated after filming the drama, they are now watching it and they feel like viewer naturally. When asked by host Kim Tae Jin, Hong Jong Hyun said that the drama will be a real entertainment for the viewers until the end. He added that the drama exhibits all kinds of love and even the villain has his own story. The actors went on to explain their characters, historical events and the reason why they were so excited to take part in the drama.

Read More: “The King Loves” Takes Off With Entrancing Characters And Picturesque Cinematography

Hong Jong Hyun revealed his reason to be a part of The King Loves by saying that he had performed a historical drama previously, but he worked hard to sketch them differently.