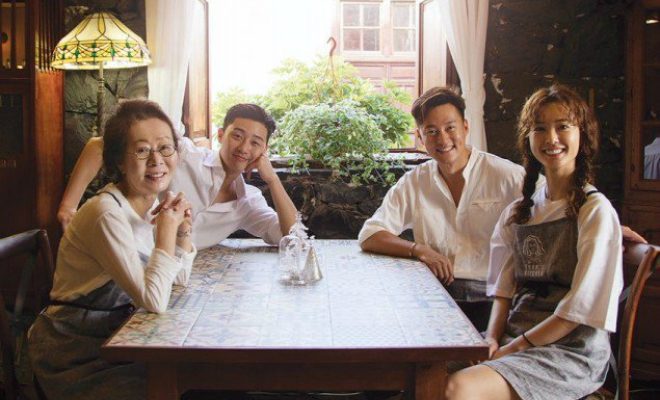 Youn’s Kitchen is on the top!

South Korean reality program Youn’s Kitchen 2 takes the top spot on the weekly TV ratings chart, with a score of 237 on the Content Power Index for the week from January 8 to 14.

In a report for Yonhap, Reporter Woo Jae Yeon wrote that the show’s success could be attributed to the viewers’ sympathy and thrill in running a mom-and-pop restaurant.

The cast members’ struggles in creating new menus and attracting foreign customers who are unfamiliar with Korean cuisine elicit sympathy among its audience. Also, viewers can experience thrill and relief with every successful mission which the cast members of Youn’s Kitchen accomplish.

While watching the show, the audience can feel themselves connected to the cast members and root for their triumph, especially as they venture in a foreign land with the language barrier that adds to the challenge.

Aside from the sympathy and thrill, the breathtaking view of Garachico on Tenerife, the largest of Spain’s Canary Islands, captivates the viewer’s attention.

Youn’s Kitchen continues to maintain solid viewership ratings in its time slot. According to the data provided by Nielsen Korea, the third and latest episode of the reality program recorded 14.4 percent rating.

In an online talk show, Lee Soo Jin relayed his desire to shoot a third season of the reality program if the current season’s ratings reached 15 percent.

The reality program airs every Friday on tvN.