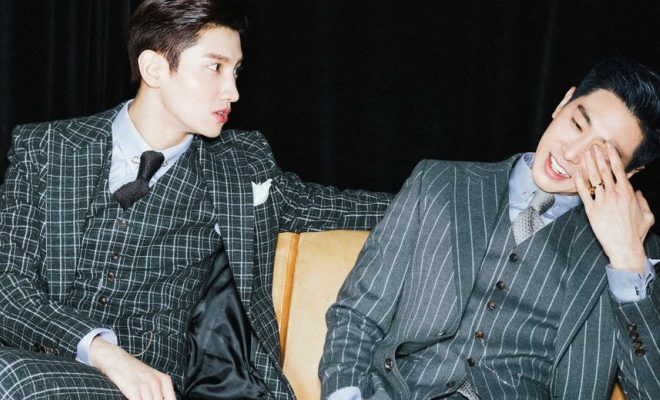 A new content from TVXQ is coming your way soon!

South Korean boy group TVXQ will open another chapter in its career as it unveils its first own reality show.

Yunho and Changmin are set to show a different side of themselves via XtvN’s 72 Hours of TVXQ. In the reality show, the duo will shed its celebrity status and show different aspects as they challenge new jobs in everyday setting. The program will monitor TVXQ for 72 hours as they try to adapt. 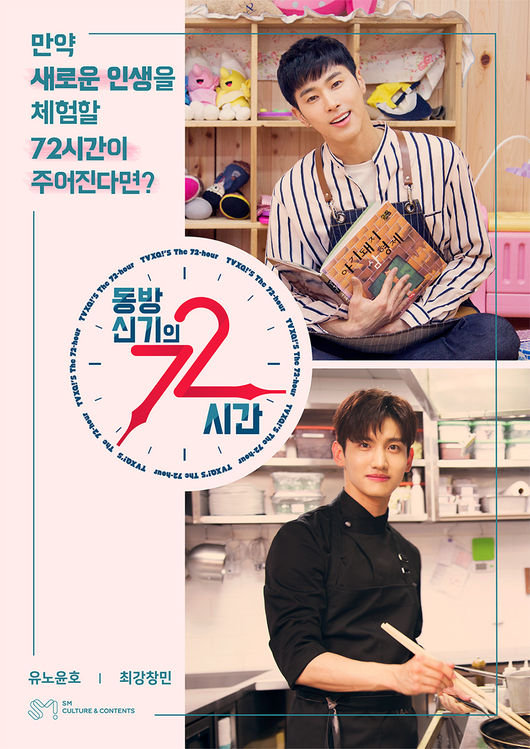 In particular, Yunho, who loves children, will become a kindergarten teacher and lead different classes, including English, physical education, and music. Meanwhile, Changmin, who is known for his cooking skills, will transform into a restaurant chef.

Fans can expect to meet the different charms of TVXQ as they go on the reality of these jobs.

72 Hours of TVXQ will begin its broadcast on April 30 every Monday through Wednesday via V Live, and Naver TV at 11 a.m. KST. It will premiere on May 7 via XtvN every Monday at 8 p.m. 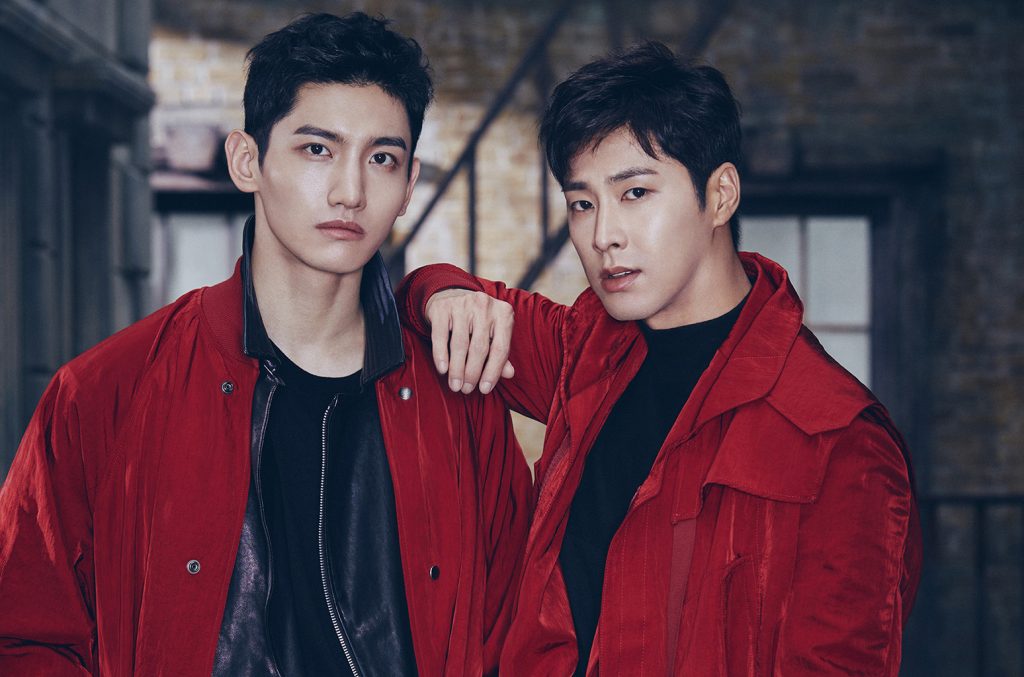 After a long hiatus due to their military enlistment, Yunho and Changmin returned as TVXQ on March 28. The duo released its eighth studio album New Chapter #1: The Chance of Love, led by the track “The Chance of Love”.

The album marked TVXQ’s first album after two years and eight months. It received hot response as it topped domestic and international charts.