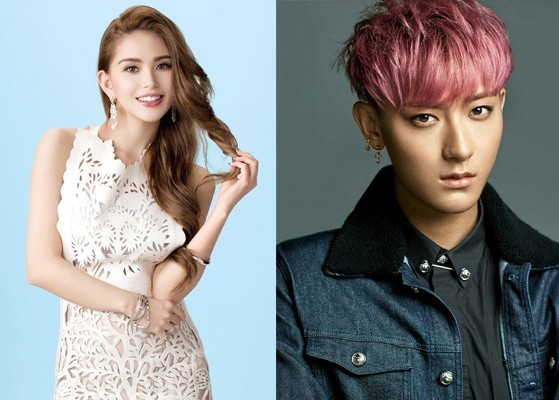 [UPDATED] Z.Tao To Pair Up With Jay Chou’s Wife In New Movie

[UPDATE:] The movie’s production company Herum Film stated there is about 80-90 percent that Z.Tao and Hannah will be starring in the film. They are currently looking into the script, but have yet to sign the contracts.

According to Chinese news reports, Z.Tao has been confirmed to star opposite Taiwanese artist Jay Chou’s wife Hannah Quinlivan in a new movie, titled Gentle Bullet.

On October 26, the cast line-up of the coming movie was revealed, with Z.Tao and Hannah Quinlivan serving as the main leads. Famous actor Wang Xueqi is reported to be directing the film, while Jay Chou will compose the music for the film’s theme track. 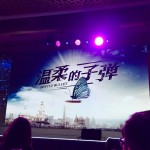 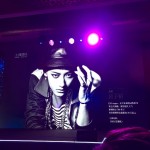 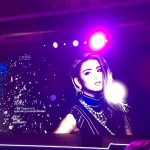 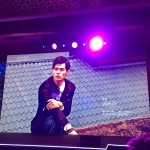 More details on the new movie are not made known yet, but it is reported that the filming will take place in Beijing and Tianjing, starting from November 20.