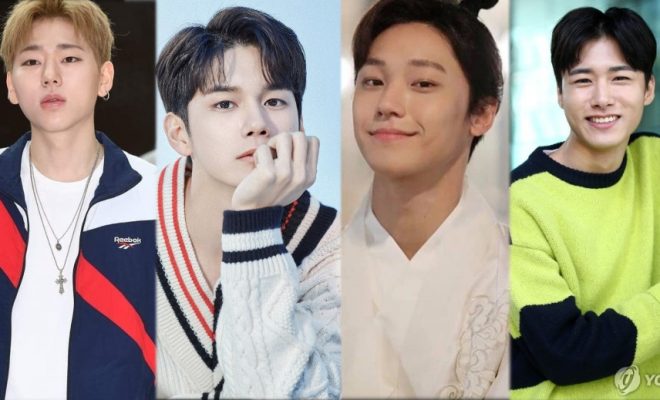 In the afternoon of March 9, a representative from SBS’ longest entertainment program has confirmed the exciting news through various media outlets.

“It is true that Ong Seong Wu and Zico will be appearing on Running Man. Lee Do Hyun and Seo Ji Hoon will also join them as guests,” the show representative revealed. Moreover, the highly-anticipated episode will air on March 29.

Earlier this year, Zico achieved a record-breaking feat as he scored the first perfect all-kill of 2020 with his latest track “Any Song”. Meanwhile, Ong Seong Wu will gift fans with his first mini-album Layers this coming March 25. This is in addition to starring in the currently ongoing JTBC travel variety show Traveler 2 with Ahn Jae Hong and Kang Ha Neul. 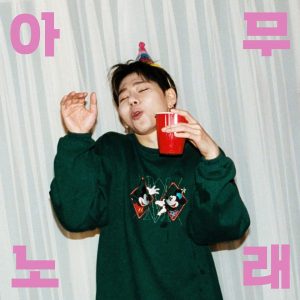 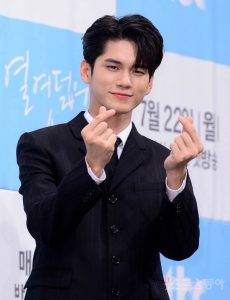 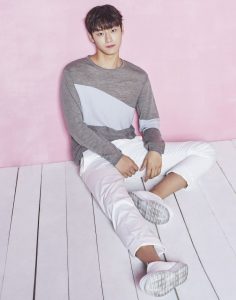 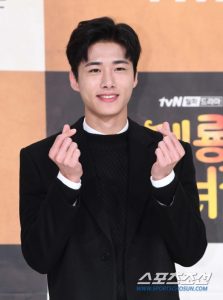 Hellokpop, as an independent Korean entertainment news website (without influence from any agency or corporation), we need your support! If you have enjoyed our work, consider to support us with a one-time or recurring donation from as low as US$5 to keep our site going! Donate securely below via Stripe, Paypal, Apple Pay or Google Wallet.
FacebookTwitter
SubscribeGoogleWhatsappPinterestDiggRedditStumbleuponVkWeiboPocketTumblrMailMeneameOdnoklassniki
Related ItemsLee Do Hyunong seong wuRunning Manseo ji hoonZico런닝맨서지훈옹성우이도현지코
← Previous Story Yoo Ji Tae And Lee Bo Young Warmly Gaze At Each Other In The Stills Of New tvN Drama
Next Story → Kang Daniel Prepares For Cool Comeback With First Mini-Album Announcement