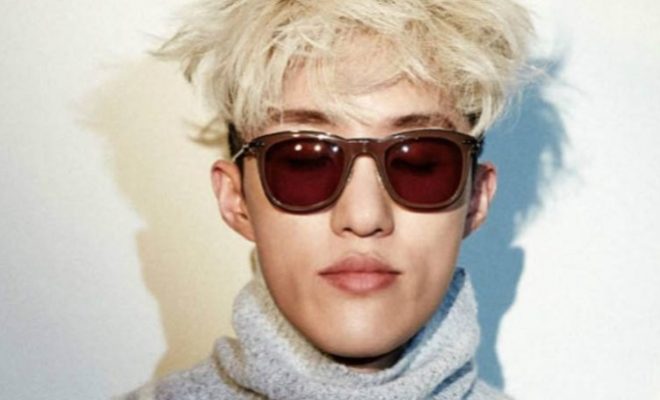 Zion.T To Release An OST For tvN’s “Prison Playbook”

Zion.T x Prison Playbook is happening via an OST!

According to the singer’s agency The Black Label, Zion.T will drop the ninth song of the official soundtrack of the drama series on January 11 at 6 p.m. KST. 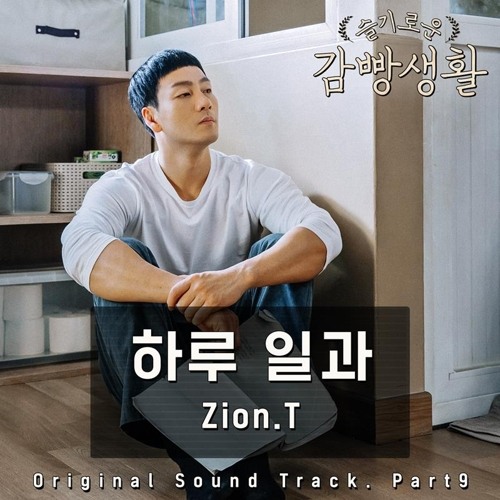 (Photo by The Black Label)

The South Korean hip hop and R&B singer has previously participated in a drama’s OST via the 2014 series Pinocchio’s “Kiss Me.”

Zion.T is well-known for his songs “Yang Hwa Bridge”, “No Make Up”, “The Song”, and “Snow”. He has also collaborated with artists such as G-Dragon, Mino, Haha, Lee Moon Se, Crush, Dok2, among others.

The singer was a judge in the fifth installment of rap survival program Show Me the Money in 2016 along with KUSH.

Prison Playbook is a Wednesday-Thursday K-drama, which premiered on 22 November 2017 on tvN. It stars Park Hae Soo in his first-ever lead role and Jung Kyung Ho.

The drama tells the everyday life of individuals who live within prison walls. It is directed by award-winning director Shin Won Ho, who also directed the Reply franchise. 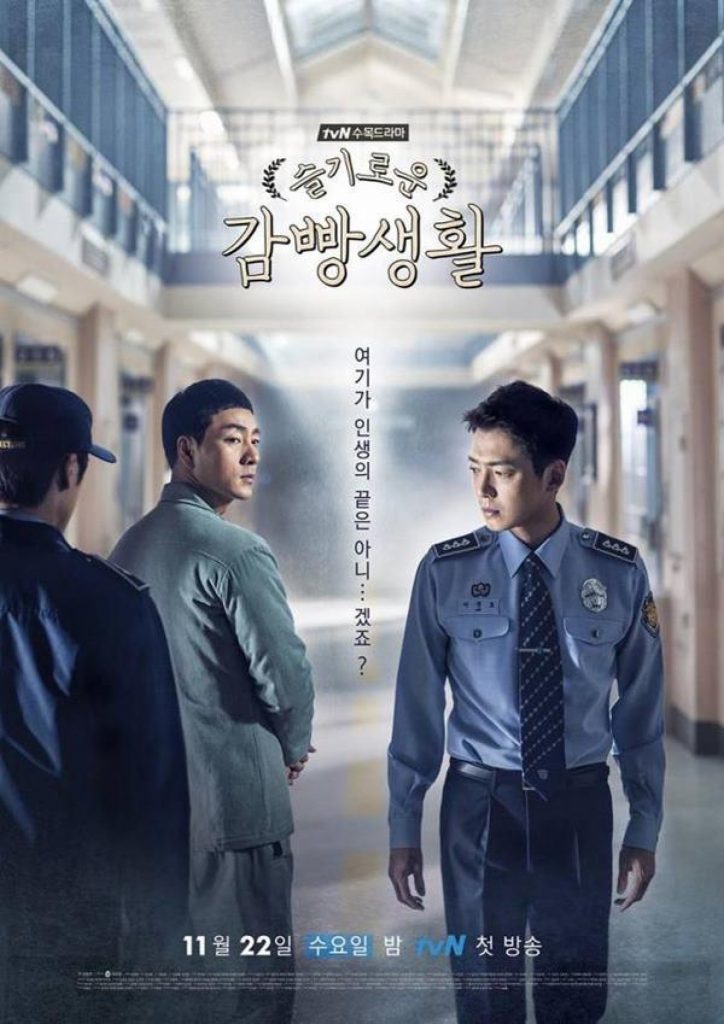 The tvN drama is set to conclude its run this January after 16 episodes and one special episode which aired on December 27.