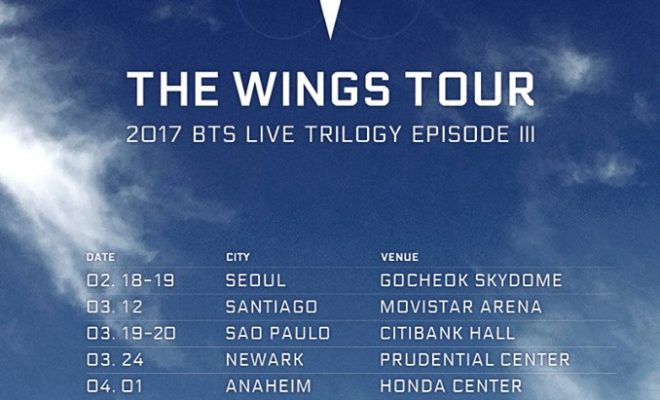 A.R.M.Ys , brace yourselves for a massive endeavor from BTS!

The coming tour will be much more bigger in scale as the boys will not only meet fans across Asia, but also outside of it as well.

BTS will first kick off on February 18-19 at Gocheok Skydome in Seoul, South Korea. It will then take flight to Santiago, Chile at Movistar Arena on March 12. 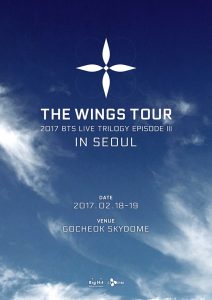 Fans in Brazil will get to experience a two-day event of the said concert scheduled on March 19-20, which is held at Citibank Hall in Sao Paulo.

For North America, fans can catch them at Prudential Center in Newark, New Jersey on March 24 and Honda Center in Anaheim, California on April 1.

It was also announced that more shows would be added for the tour.

As of press time, there is no news released on the sale of tickets yet.