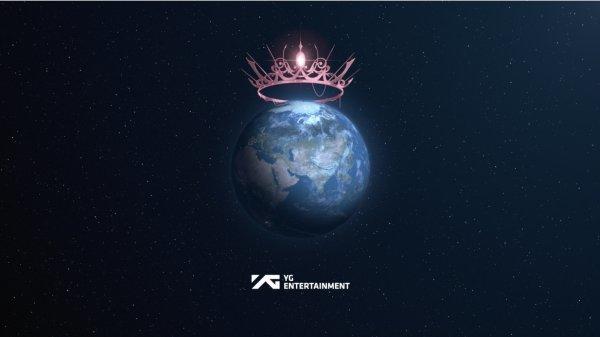 Due to stronger social distancing rules in light of greater COVID-19 cases, BLACKPINK postpones their upcoming digital concert “THE SHOW” until next year.

As the Seoul metropolitan area of South Korea strengthens its social distancing protocols, BLACKPINK inevitably halts their digital concert and postpones its broadcast until next year. The strengthening of such protocols prohibits gatherings or events of more than ten people, from December 11 to December 28, resulting in the concert production’s delay. 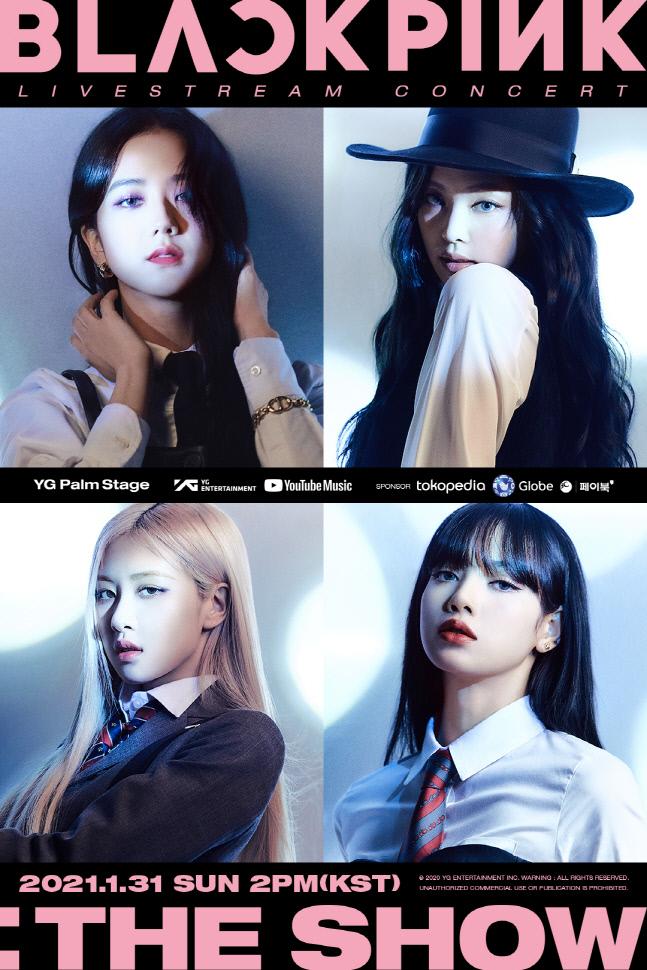 YG Entertainment and its concert subdivision, “PALM STAGE”, were planning to live- stream the concert on December 27. The concert would be “PALM STAGE”‘s first production, as well as a grand collaboration with YouTube.

In regards to the postponement, YG Entertainment asked the fans’ for their understanding, stating, “We will work harder for the fans who have been waiting and see you with a better performance.”

Meanwhile, BLACKPINK directly communicated with fans in a video uploaded to their SNS platforms. The members said, “Through our concert, we wanted to give you some sort of comfort during these difficult times. But the most important thing is the health and safety of everyone taking part in ‘THE SHOW’ so, in order to make sure that we prepare for the concert in a safe environment, we have decided to postpone ‘THE SHOW’.”

Meanwhile, fans can enjoy the concert on its new date, January 31 at 2 PM KST.