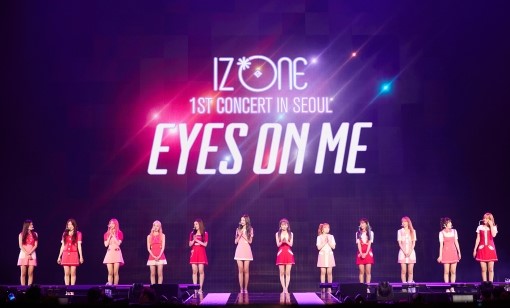 IZ*ONE’s first solo concert was a dream come true for the group, and for the WIZ*ONEs who went to see them live!

IZONE went all out for their very first solo concert. The group kicked off their IZONE 1ST CONCERT [EYES ON ME] tour with a spectacular three-day show at the Jamsil Indoor Stadium in Seoul.

The twelve-piece group held a stellar show: filled with breathtaking performances and surprises for their WIZ*ONEs. 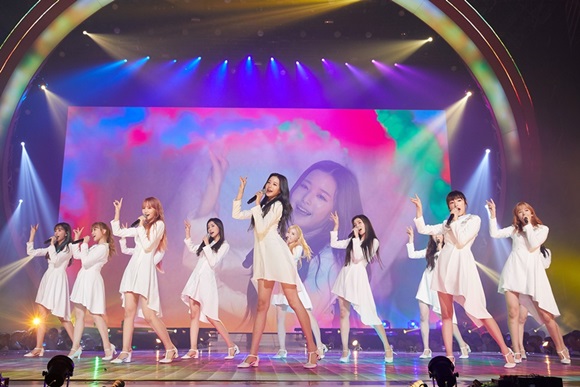 The girls kicked off the show with performances of their latest release, “Violeta”. They then followed it up with smashing performances of “La Vie En Rose”, “I Want To Be A Cat”, and “Goodbye”. 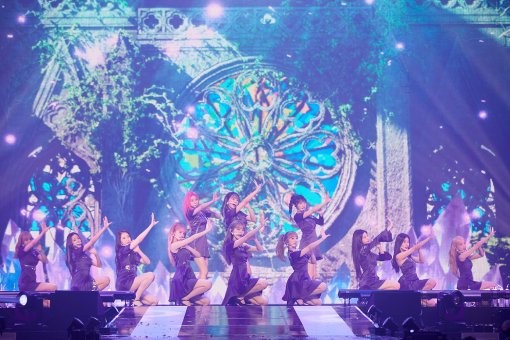 For the second half of their show, the group paid homage to their Produce 101 roots.

IZ*ONE staged charming performance of “Rollin’ Rollin'”, “I AM”, and “Rumor”. Aside from their group stages, the girls also treated their fans to special unit stages. To end the show, they performed “So Curious” and “Ayayaya”, two concert-exclusive tracks. 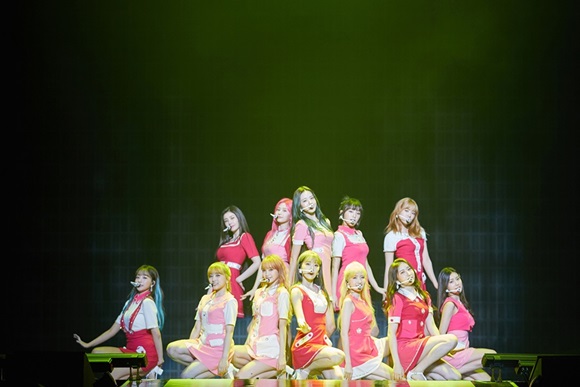 “It is a pleasure to finally hold a solo concert,” the group addressed the crowd. “Thanks to your support, we were able to finish successfully.”

As of press time, it has been confirmed that the girls will be holding performances at the Makuhari Messe, the Kobe World Memorial Hall, the Fukuoka Marine Messe, and the Saitama Super Arena in Japan. 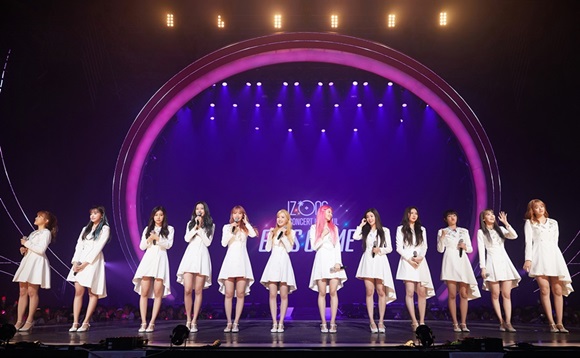 Hellokpop, as an independent Korean entertainment news website (without influence from any agency or corporation), we need your support! If you have enjoyed our work, consider to support us with a one-time or recurring donation from as low as US$5 to keep our site going! Donate securely below via Stripe, Paypal, Apple Pay or Google Wallet.
FacebookTwitter
SubscribeGoogleWhatsappPinterestDiggRedditStumbleuponVkWeiboPocketTumblrMailMeneameOdnoklassniki
Related Items
← Previous Story Red Velvet, NCT 127, ELRIS, & Kim Donghan Stage The Hottest Concert Party At The “K-Pop World Music Festival 2019” In Manila
Next Story → AB6IX 1st Fan Meeting In Singapore Ticketing Details And Fan Benefits Released
COVID-19 ALERT