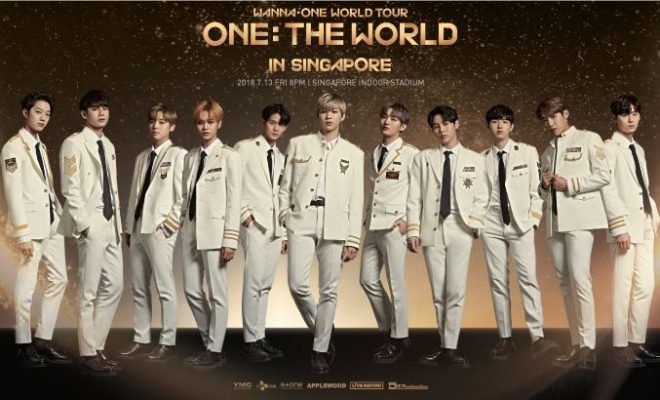 Wanna One Is Heading To Singapore For The Second Time This July!

Hey, Singapore! Wanna One heartthrobs promise an energetic stage for you this July!

Singaporean Wannables are in for a treat as Wanna One lists Singapore as one of their world tour stops for <ONE: THE WORLD>! 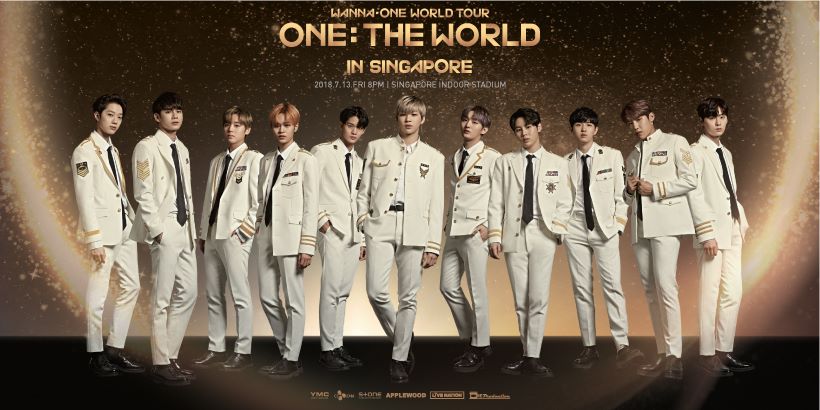 ONE Production had just released the seat map for the show today and announced that Singtel mobile customers will be enjoying their very own pre-sale option to be held from April 27 10:00 AM to April 27 11:59 PM. 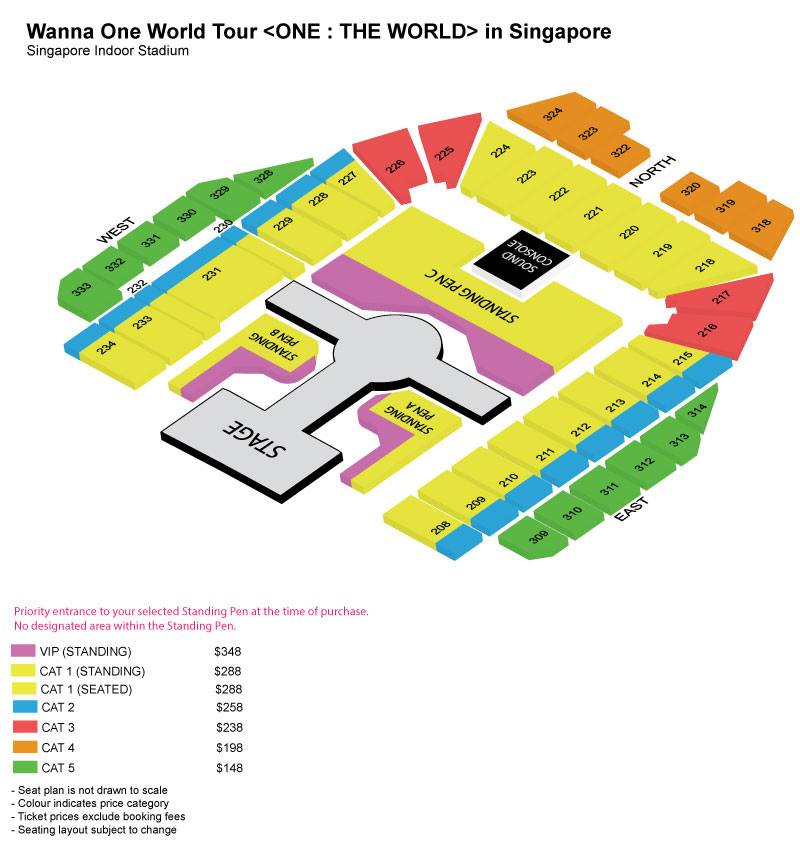 All CAT 1 ticket holders will also be entitled to a lucky draw chance to join in a special “Wanna One send-off event”.

You can book your tickets through sportshubtixsg or by calling this hotline: 3158 7888.

Tickets will also be available at Singapore Indoor Stadium Box Office and all Singpost outlets.

More details will be released by ONE Production so stay tuned to them for updates.

The 11-piece boy group will kick Wanna One World Tour <ONE: THE WORLD> in Seoul on June 1-3.

It will then visit 13 cities in the USA, Australia, and Asia – with their last stop being in Manila in September.

The group was formed from the Mnet reality show Produce 101 and officially debuted in August 2017. Since then, they have released 2 EPs, 4 singles and have proved to be 2017’s best rookie group with recognition from prestigious music award ceremonies like Golden Disc Awards, Gaon Music Charts Awards, and Mnet Music Awards.

Wanna One World Tour <ONE: THE WORLD> in Singapore is brought to fans by ONE Production in cooperation with YMC Entertainment and CJ E&M, partnered with Applewood and Kpop Live Nation.