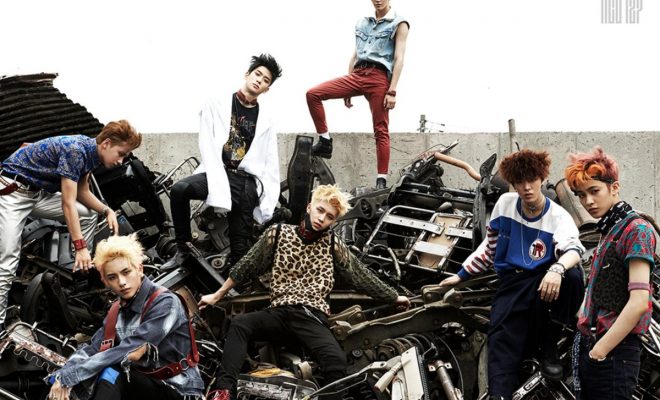 EXO, Kangta, Super Junior, TVXQ: Who Are The Favorite Seniors Of NCT 127?

Can you guess which SM seniors made good impression on NCT 127?

On August 2, NCT 127 boys were the guests on MBC Radio ‘Park Kyung Lim’s 2PM Date’. During their appearance, the boys shared stories about their dorm life, as well as on their SM Entertainment seniors. 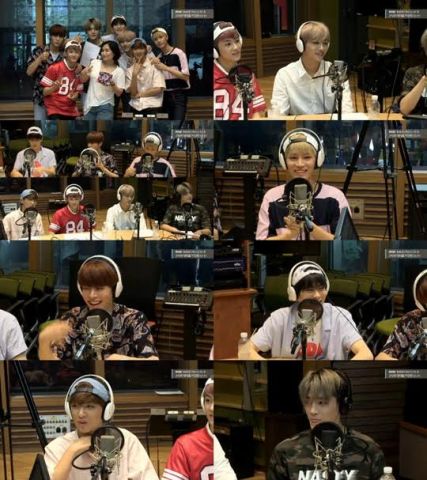 The members’ favorite past-times in the dorms include playing football and a game called Killer. Jaehyun was named as the member who always plays to win, and he explained that he had always disliked losing in sports to others, even at a young age.

On the other hand, leader Taeyong had nothing but praises for his team. “The members listen well, so there aren’t many difficulties in our dorm life. I believe that a leader should be good at listening to others too.”

The boys then revealed their impressions of their SM seniors. Taeil felt that Kangta was the senior NCT 127 found difficult to approach due to their age gap. Haechan shared that Super Junior’s Heechul helped them to dispel their nervousness during SMTOWN concerts, while Taeyong admired Yunho from TVXQ’s warmth. Fellow TVXQ member Changmin is also a senior who often praises the group.

EXO’s Lay was named as the senior who often bought the boys food. Mark said that:

EXO’s Lay sunbaenim often treats us to meals. The other EXO members treat us too, but Lay has been doing so ever since we were trainees. He also helps us with our dancing too.

Are you surprised by the impressions NCT 127 have of their seniors?