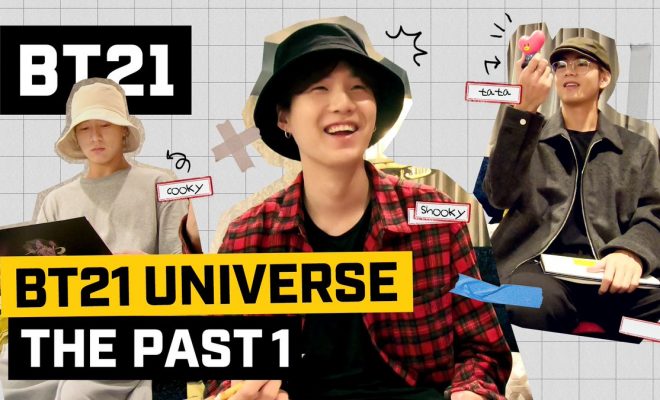 BT21 Universe starts off the series with the interesting stories of Koya, RJ, and Shooky!

The official launch of the BT21 Universe series showed fans new – and maybe even a bit shocking – sides to three of its well-loved characters! 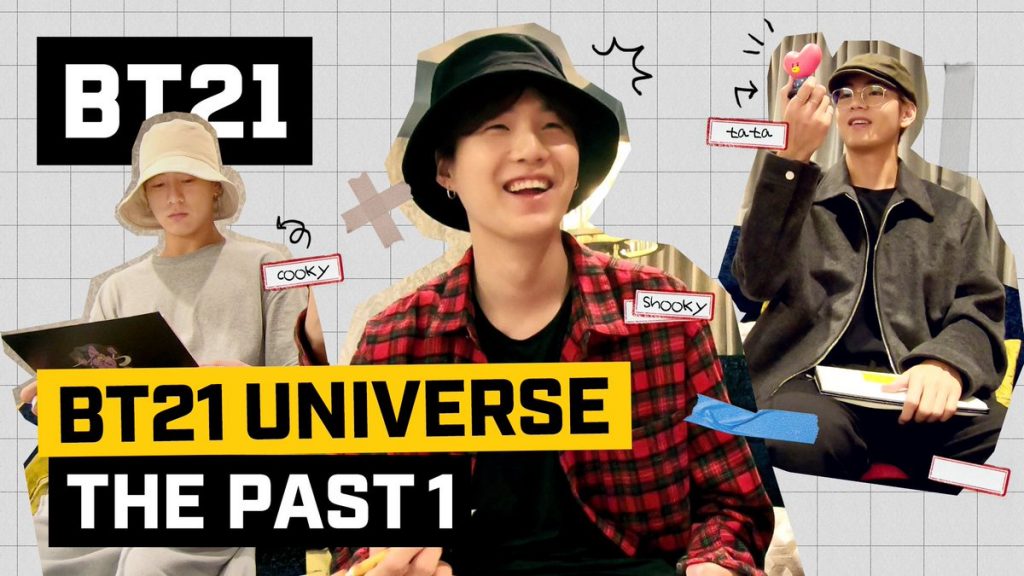 Kicking off on April 4 through its official social media channels, the series highlighted the “friends and family of BT21” as their first topic. Leader RM suggested taking the time to create the future of the characters they designed for their collaboration with LINE Friends, to which the rest of the group expressed their enthusiasm.

For its first part, BT21 unfolded the interesting stories behind three characters – RJ, Koya, and Shooky.

Jin disclosed details about the family background of RJ, the fluffy and adorable alpaca he designed. This includes his very witty telling of the names of RJ’s parents and family members and a story of how he shaved his own fur to sell it.

Meanwhile, RM told the story of how the koala character he designed named Koya developed a special friendship with a “leaf”. This relationship came from his desire to eat the leaf, who actually had the ability to talk and asked Koya not to eat him.

Lastly, Suga shocked fans with the past story of Shooky’s family and friends before he met Tata. In the tale he shared, Shooky had a large group of friends – 362, to be exact – and had a grandfather who got sick but could not pay his hospital bills.

The series immediately became viral among millennials from all around the world following the first episode’s release, which recorded over a million views in less than a day. It also ranked third in the most watched videos on YouTube on the day of its release, showing the vast support from ARMYs everywhere.

For its next episode, BT21 Universe will introduce the stories of Mang, Chimmy, Tata, and Cooky as told by J-Hope, Jimin, V, and Jungkook. The stories of the past, future and behind stories of the BT21 characters will unfold through a total of 9 episodes, which will be unveiled every week until May.

Hellokpop, as an independent Korean entertainment news website (without influence from any agency or corporation), we need your support! If you have enjoyed our work, consider to support us with a one-time or recurring donation from as low as US$5 to keep our site going! Donate securely below via Stripe, Paypal, Apple Pay or Google Wallet.
FacebookTwitter
SubscribeGoogleWhatsappPinterestDiggRedditStumbleuponVkWeiboPocketTumblrMailMeneameOdnoklassniki
Related ItemsBIGHIT EntertainmentBT21bt21 universeBTSLine Friends
← Previous Story Diplo Praises The Work Ethic Of EXO’s Lay Zhang: “He’s The Truth”
Next Story → 5 BTS Music Videos That Surpass 450 Million YouTube Views