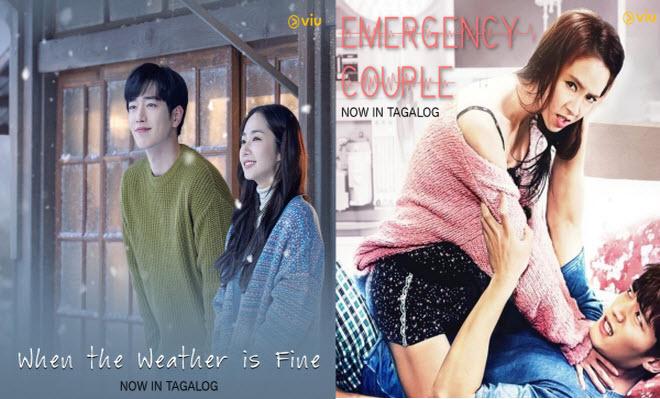 The streaming platform has an early Christmas gift for its Filipino subscribers.

Viu Philippines will have two Korean dramas dubbed in the vernacular, especially catered to its subscribers in the Philippines. On November 19, the video streaming service announced the launch of Tagalog-dubbed series which will begin this month. 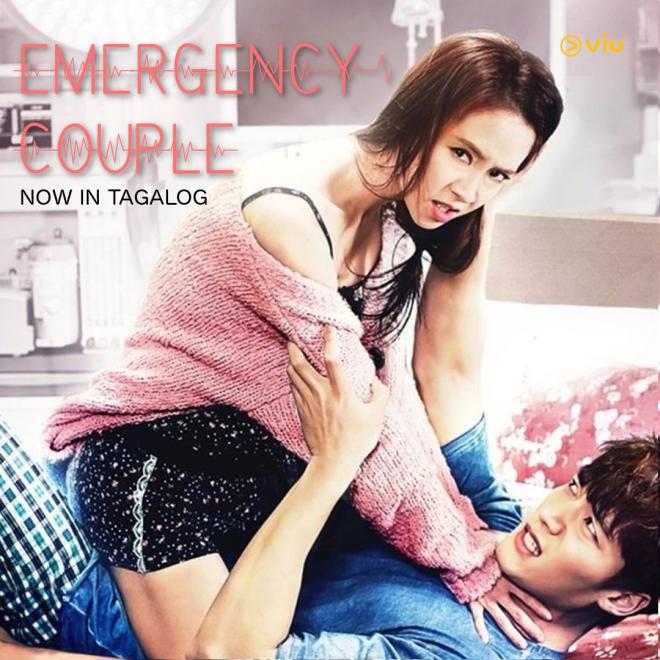 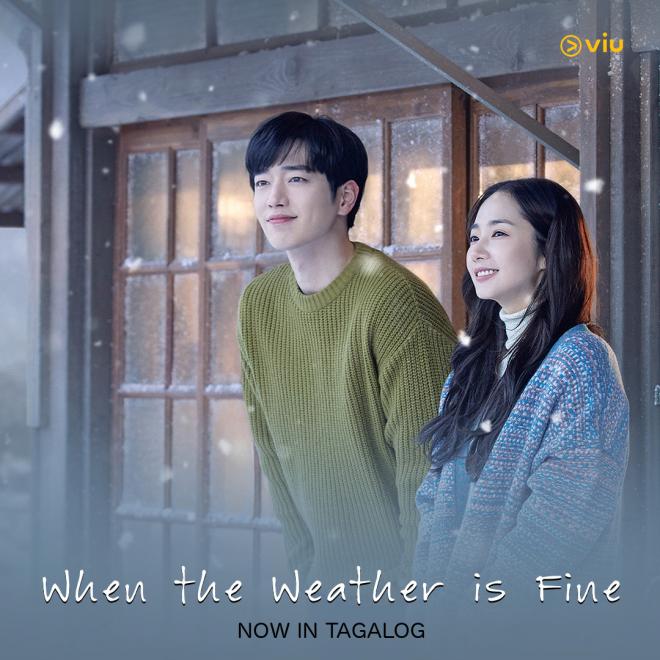 Since it started servicing Filipinos in 2016, Viu Philippines has been aware of the love its local audience have for Korean dramas. They realized there are fans who like watching dubbed episodes rather than the those with subtitles. Hearing and acknowledging that request, the streaming platform will now have contents dubbed in Tagalog.

For its initial offering, Viu Philippines will dub in Tagalog Emergency Couple and When the Weather is Fine. Filipino fans of these two well-loved dramas will enjoy it even more having a more local feel to it. While those who wanted to see it but are not so keen in reading subtitles, will no longer have a reason not to binge-watch these titles.

K-Dramas about Second Chances and Healing

The Korean series that will be heard in the Filipino language both talk about the forgiveness and starting over. Themes that surely appeal to Filipino audiences.

Emergency Couple, starring Choi Jin Hyuk and Song Ji Hyo, is a romantic comedy about an ex-married couple. Years after their marriage ended in divorce, Oh Chang Min (Choi Jin Hyuk) and Oh Jin Hee (Song Ji Hyo) met again as interns in a hospital emergency room. As they spend time together, they both realize their mistakes and loving feelings resurface. 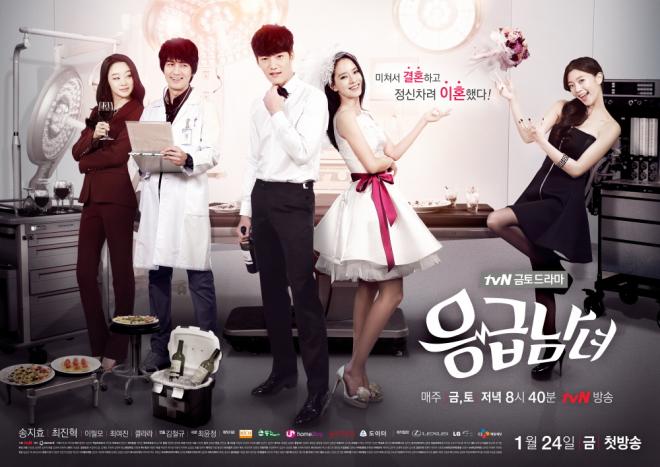 Meanwhile, Filipino K-drama viewers who long for a healing story will get hooked with When the Weather is Fine. It tells the story of Mok Hae Won (Park Min Young) who returns to her childhood hometown after life in the city tired her. She reunited with her neighbor and high school classmate Im Eun Seob (Seo Kang Joon). Unbeknownst to Hae Won, Eun Seob has been cherishing her since they were kids. Park Min Young and Seo Kang Joon delivered in this soothing drama. 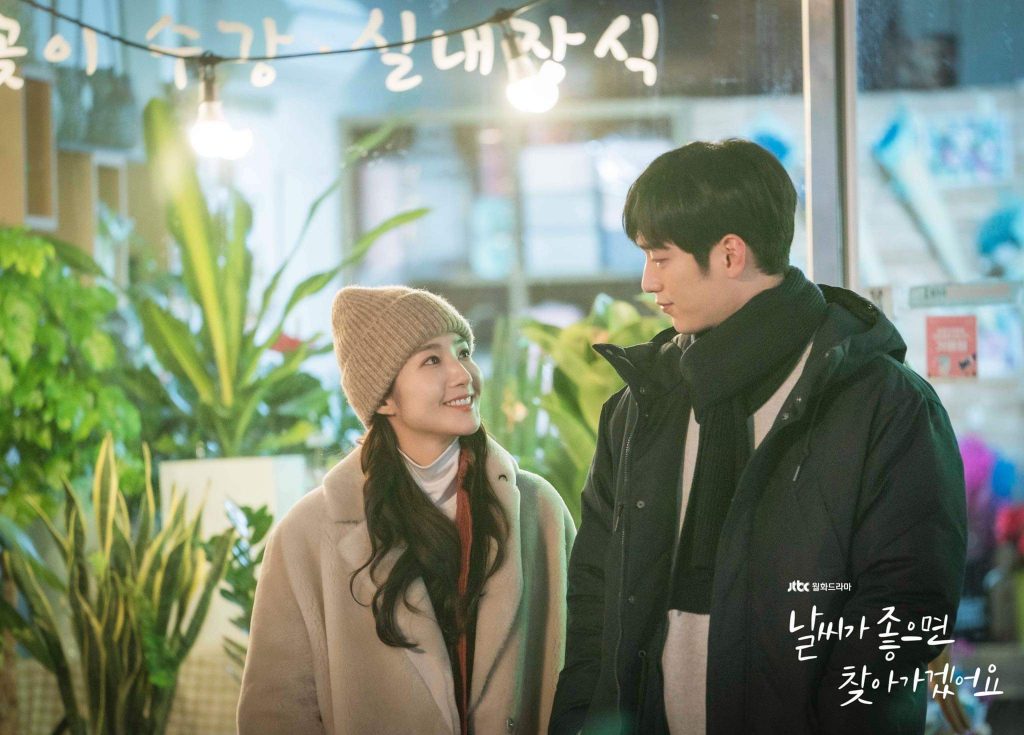 Starting November 20, Emergency Couple and When the Weather is Fine dubbed in Tagalog will be accessible in Viu Philippines. New episodes will be available for FREE every Friday and Saturday.