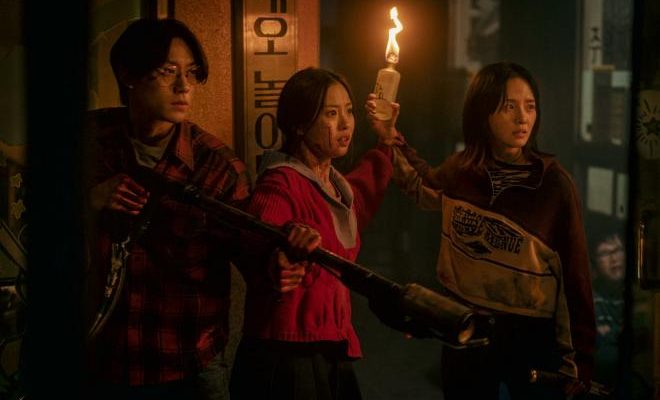 Sweet Home surges as the viewers’ favorite binge-watch treat with its chilling narrative intensified by the brutally horrifying monsters.

Sweet Home follows the story of a group of people’s quest for survival amid the strange monsterization phenomenon. In the series, people’s insatiable desires cause them to transform into monstrous creatures.

As much as the series attracts viewers with its gripping storyline and amazingly valiant characters, the presence of various gruesome monsters are drawing attention as much. Time to delve into the unique characteristics of each uncanny creatures. 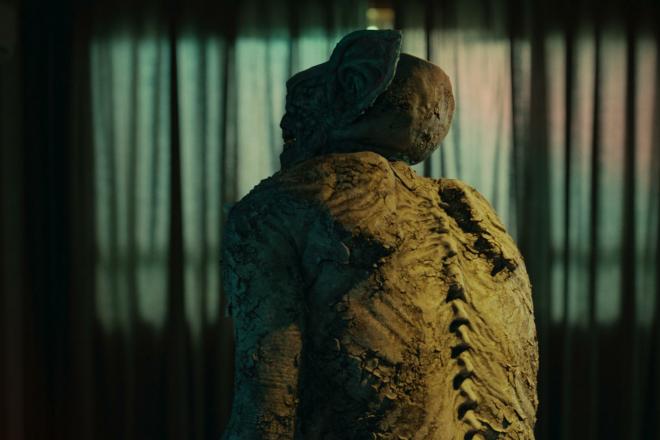 This monster lost its eyes after a part of its head was chopped off. As it lacks the ability to see, its sensory power leans heavily on hearing having an extreme sensitivity to even the least audible sounds. Blind Monster is also known as the Lotus Root Monster because the remaining part of its head resembles a lotus root. 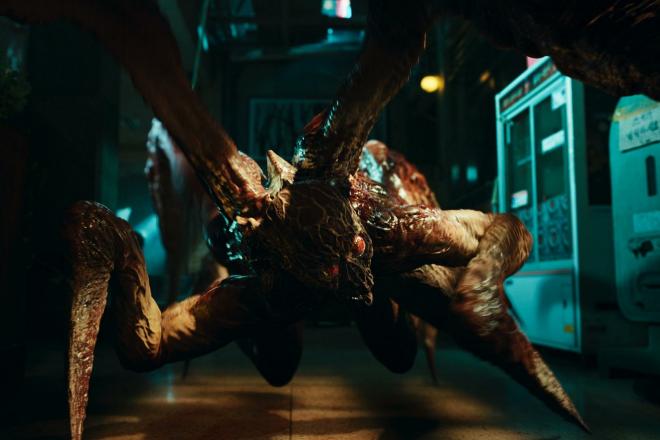 Also called the Spider Monster, this evil creature will definitely give an arachnophobe a taste of his worst nightmare. Using its multiple dexterous legs, it can swiftly crawl in vents and on walls as it chases its prey. 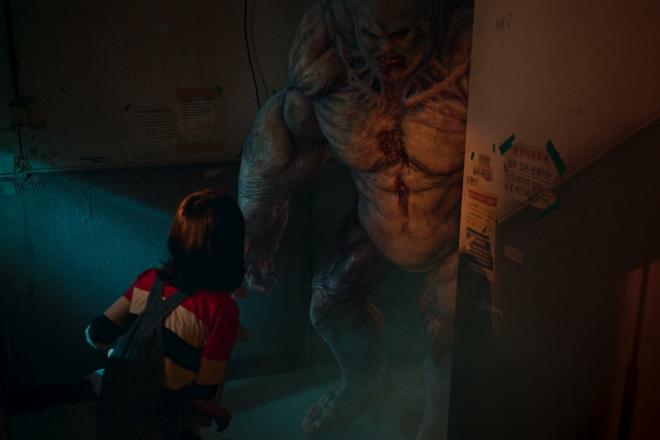 This behemoth creature had a deep obsession in putting on more muscles in his past life as a human. Its giant and muscular frame gives him an enormous physical strength capable of orchestrating a massive destruction. 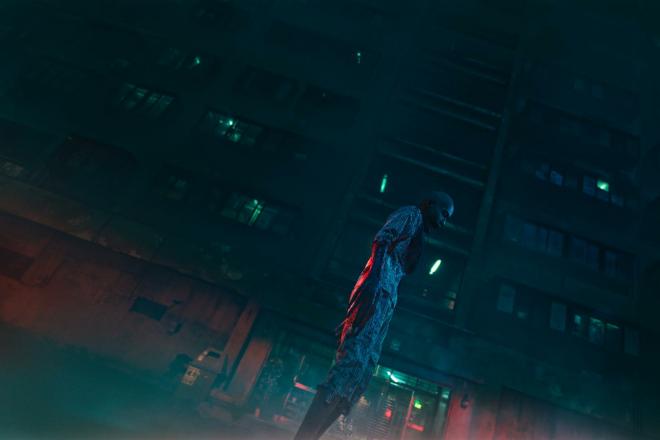 With a tongue that can extend to an immeasurable length, this human-turned-monster grabs its victims and sucks out their insides. The tongue monster appears to have been a patient as a human before transformng into a frightful entity. 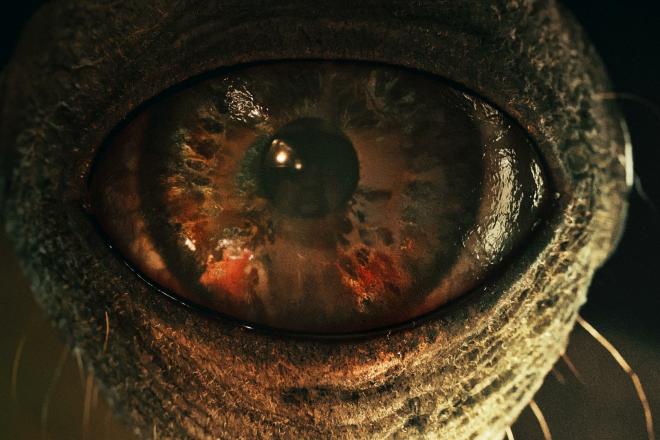 Possessing several eyes and a neck that can stretch out to a great length, the Eyeball Monster gratifies itself by prying all over the place to catch a prey. With its clear and sharp vision, it stalks people within the building and brutally kills them using its neck.

Netflix prepared a special behind-the-scenes clip that documents the creative process involved in constructing the monsters. Expert choreographers and VFX specialists teamed up to produce lifelike effects for these scary monsters to appear as real as possible. Having an upclose acting scenes with these monster, the actors can’t help but express their awe at these artistic outputs.

Check out the in-depth details through the video below: