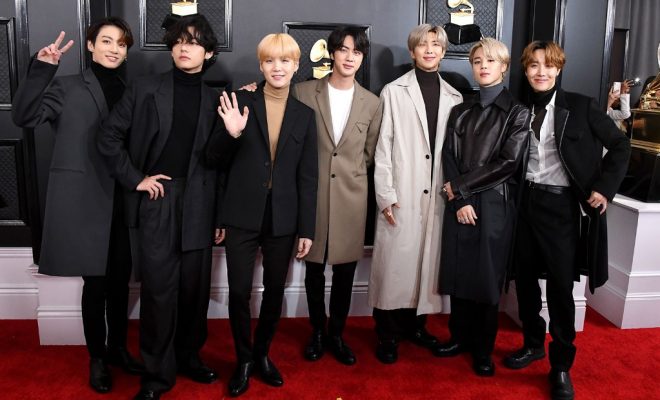 BTS is the first K-Pop act to reach double-digit on the Billboard charts and perform at the BBMA’s.

BTS makes a historical rebound with “Dynamite” to become the top musical act in the U.S. for the 10th week.

“Dynamite” is the first song to top Billboard’s new global charts, where it debuted at No. 1 on the Hot 100 on September 5 and stood at the top in the September 12 chart, while spending the next 2 weeks at the No. 2. It returns to No. 1 from the runner-up spot in the September 24 chart. 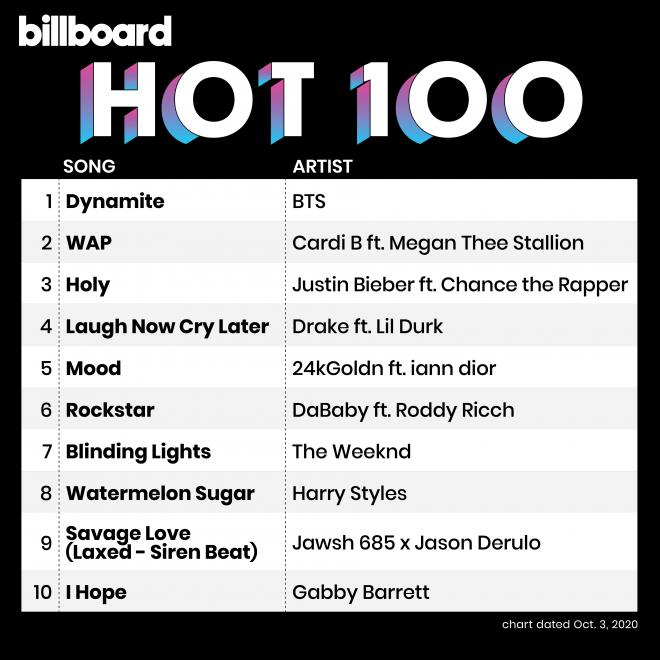 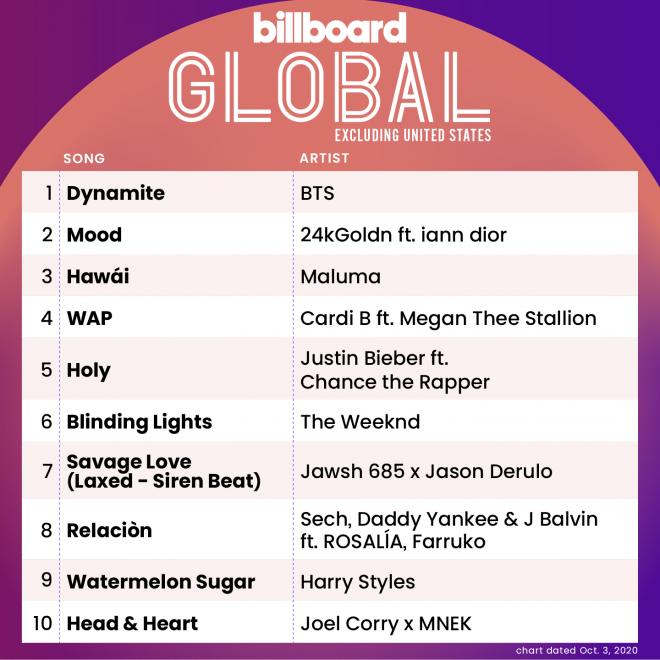 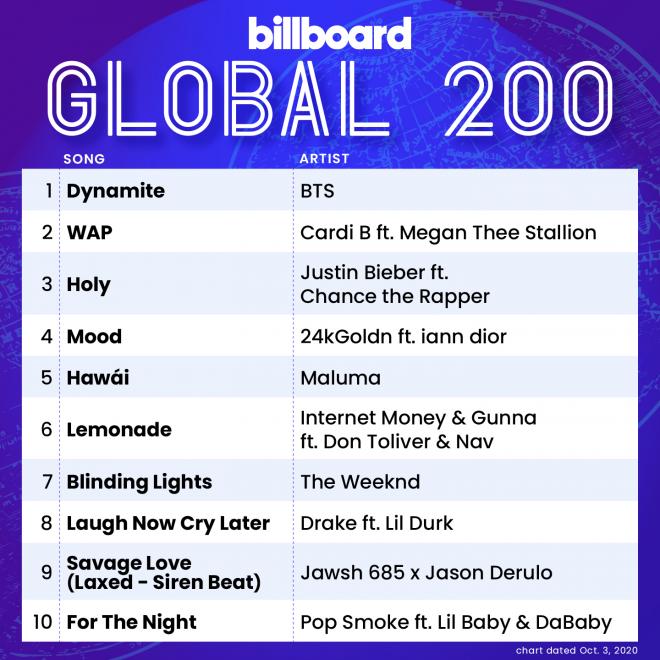 In the Billboard Artist 100, BTS is one of the top acts to have their single at No. 1 for at least 10 weeks.

Since Lizzo’s “Truth Hurts,” “Dynamite” is one of the first songs to top Digital Song Sales for five weeks since 2019.

Due to their impeccable success, BTS will be performing “Dynamite” at the 2020 Billboard Music Awards on October 14. BTS is also nominated for best duo/group as well as the top social artist for this year.

#BTSxBBMAs is BACK! We're so excited for @BTS_twt to perform "Dynamite" at the #BBMAs, October 14th at 8/7c on NBC. pic.twitter.com/tqzmFQQM26

An official from Billboard stated, “The K-pop super group will be among other big names in music performing that night. Alicia Keys, Luke Combs, Bad Bunny, Post Malone, Demi Lovato, Sia, and En Vogue have also been announced as performers for this year’s ceremony.”

The source also stated that Kelly Clarkson will host this year’s show, which is to be broadcasted live from L.A.’s Dolby Theatre at 8 p.m. ET on NBC.

BTS had been invited to the Billboard Music Awards since 2017, and consecutively for four years. Till now, BTS is the only Korean act to perform at this major music event.