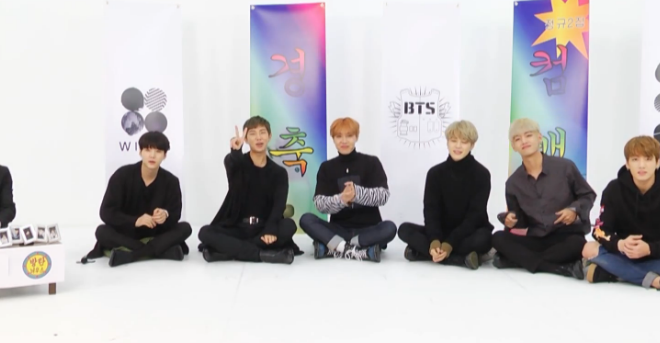 WINGS: The Most Personal And Versatile Album by BTS

All the hype and expectation for BTS‘ new album has indeed kicked off to a very good start.

BTS’ Leader, Rap Monster alongside J-Hope, clearly summed up the theme of the album which revolves around the group’s readiness to fly high amidst conflict and temptations and how their music and perspective have matured throughout the years.

Each member took turns to describe the tracks on the WINGS album.

Jungkook‘s Begin is his take on his humble beginnings and how the members helped him to overcome challenges along the way.

Jimin‘s Lie simply talks about how being caught in a web of deceit and lies steals the joy and peace in one’s life.

Stigma,  as described by V, is a ‘sophisticated song’ that falls into the Neo Soul music genre.

For Suga, First Love comes in all forms and for him, music is his first love and his saving grace.

Rap Monster’s Reflection is basically his personal thoughts about life. 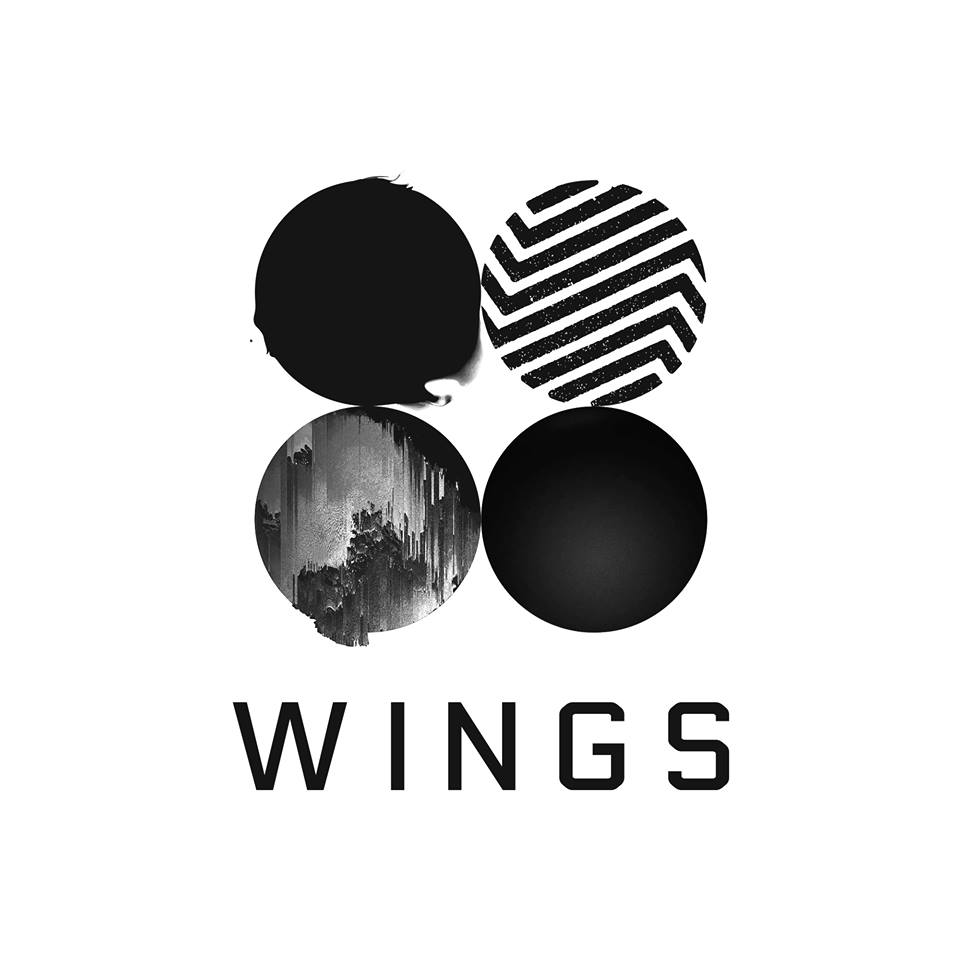 Intro: Boy Meets Evil is J-Hope’s first solo song aside from his other solo endeavor titled Mama which is lovingly dedicated to his mother. Among all the songs of BTS, Mama is his ‘unforgettable song.’

Blood, Sweat and Tears is the group’s title track and the music video premiered October 10, 12 am (KST). It showcases a much different sound and style from the group. House music combined with a Latin flair seems to be the gist of the song. It presents their gentlemanly charms and a sensuous look for each member.

Lost proves the prowess of the Vocal Line (Jungkook, V, Jimin and Jin) and Rap Monster revealed he lent a hand in writing lyrics for the song. The Rapper Line (Rap Monster, Suga and J-Hope) unleashed a fierce offering for Cypher pt. 4.

Am I Wrong has similarities to their songs Crow Tit and Dope. 21st Century Girl is reminiscent of the music and feel brought about by their past albums. Two! Three! (Hope there are better days) is the official fan song in the album and Interlude: Wings is a Hip House music track.

A behind-the-scene footage of the photo shoot for the WINGS official album jacket also aired during the broadcast.

Watch and listen to Blood, Sweat and Tears by BTS below, which has almost 8 million views at the time of writing: