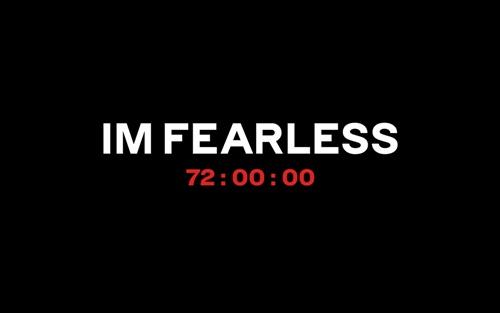 Reports of the exclusive contract were covered widely domestically. However, the news also circulated in Japan by major media outlets, illustrating the immense speculation and interest of the public.

Fans’ theorizing now reaches greater heights as the first official content for the new group is the mysterious countdown. Moreover, many are curious regarding the phrase, “I’M FEARLESS”, as well as what content will release following the countdown’s conclusion.

As this is the first girl group project to emerge from HYBE, fans are eager to see what concept and sound the group will debut with. Meanwhile, the members are amidst preparations to debut in May with further promotions to follow as the date for their debut nears.