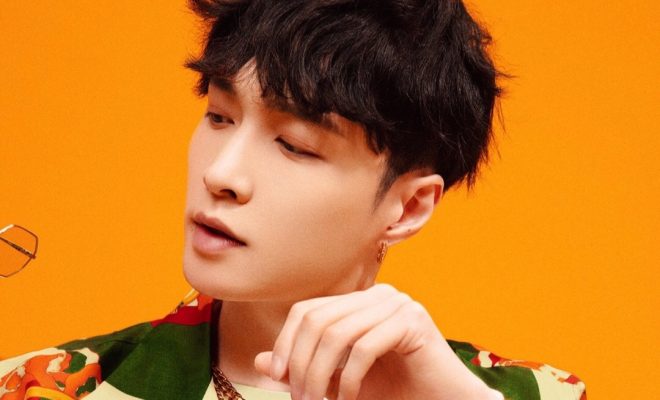 K-Music Spotlight: Lay Zhang Is Back With A Bang With His Latest Track “BOOM”

Lay Zhang turns up the heat with his latest single “BOOM”!

Before the release of his track, EXO’s Lay dropped exciting images announcing the arrival of his fresh, new song. He unveiled a short snippet of his track, “BOOM” on his official SNS to give fans a sneak peek as well.

The vocalist has yet again impressed fans after he finally released the summertime  banger “BOOM”! The song is a dance pop track that exudes major tropical vibes that brighten with Lay’s breezy notes.

The vocalist sounds phenomenally breathtaking and is sure to make listeners say ,”I like it,” when they hear it. The melody, composed of Latin influenced tropic beats that are merged with hip-hop elements complement Lay’s saccharine voice flawlessly.

In addition to that, the song’s fresh lyrics and its catchy hook are one that will be on loop not only in the listeners’ heads, but also in their playlists as well!

“BOOM” is that track that will keep listeners coming back for more. And the fact remains that the beachy vibes that this track embodies are enough to make fans sway to Lay’s tunes.

This bright dance track is a part of the EXO singer’s final component to his album LIT. Just like the previous album, the second part of the same will consist of six tracks including, “BOOM”.

Whats more? Grammy Award-winning producer and songwriter Scott Storch features on the composition of the album. He has worked with powerhouse artists such as 50 Cent, Beyoncé, DJ Khaled, Snoop Dogg, to name a few.

Storch has worked alongside Lay on all of the tracks on the second installment of the artist’s album. The album is sure to be ‘lit’ with its hip-hop meets Mandopop sounds. 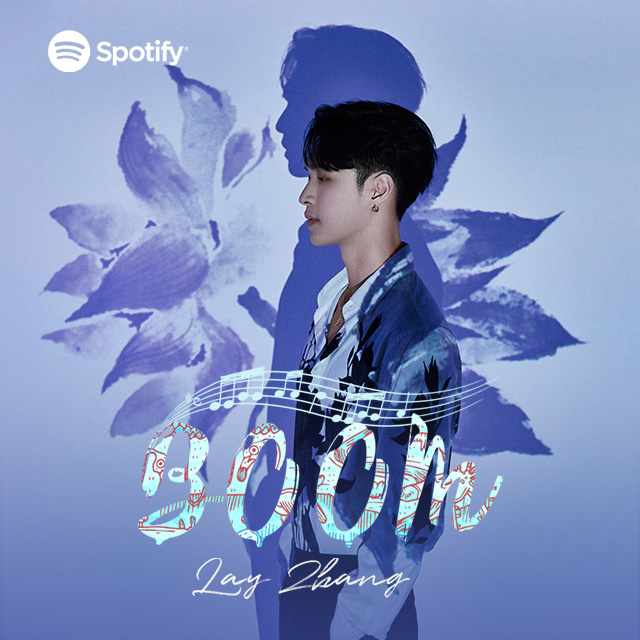 Moreover, all songs on the album are co-written and co-produced by Lay himself. The new project strongly holds a backbone in modern hip-hop. His upcoming album will showcase a versatile composition with experimental musical styles. And with the looks of it, it is sure to be a tuneful treat for fans.