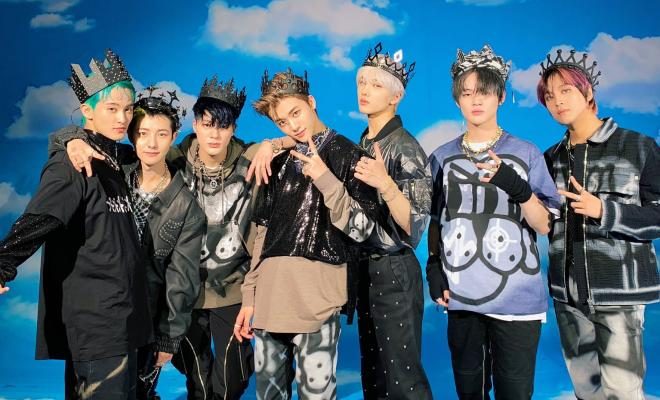 Are you ready to bring the Beatbox and party with NCT DREAM? 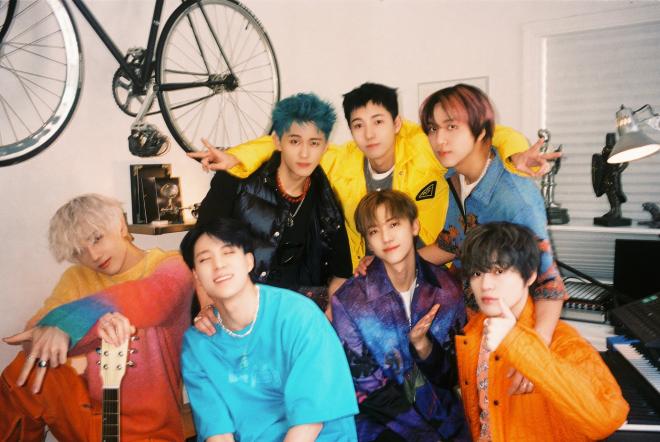 Just recently, the septet surprised fans by dropping a poster about their second solo concert tour THE DREAM SHOW 2: IN A DREAM via social media.

Mark, Renjun, Jeno, Haechan, Jaemin, Chenle, and Jisung will kick off the tour with a three-day concert party at the Gocheok Sky Dome in Seoul from July 29 to 31. International fans, who will not be able to attend the concert in person, are also in for a treat as the last show will be streamed through Naver’s Beyond LIVE platform. 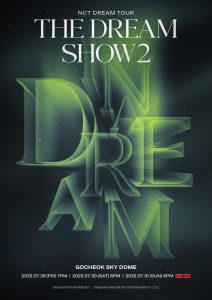 Notably, the upcoming concert tour will become NCT DREAM’s first solo domestic concert after two years and eight months due to the COVID-19 pandemic. More significantly, it will also mark their first solo concert as a seven-member group.